Now that 2017 is over and taxes have been filed, we’ve been taking a look back on our first year of being rental property owners. 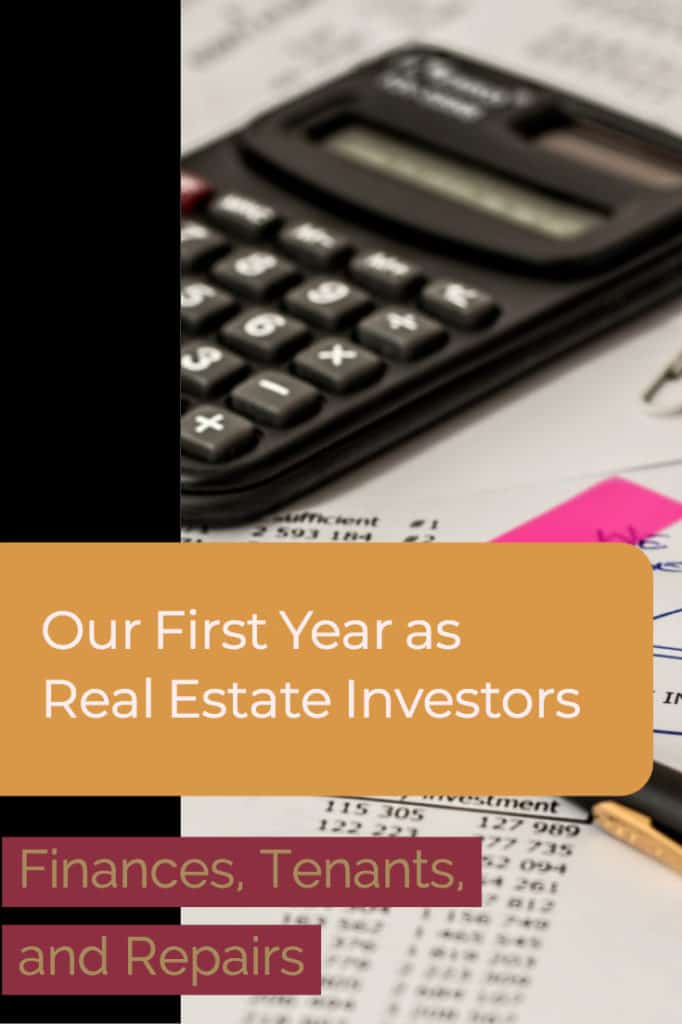 First, let’s take a look at what everybody says is the biggest risk of being a landlord:

We were lucky that the upstairs unit of the duplex already had a long-term tenant living there when we bought the place.  That tenant remains perfect. Always pays her rent on time, keeps her place spotless, and the few times she’s had an issue, they’ve been real, legitimate problems (like the furnace not working on a freezing December day!  More on that below!).

The garage tenant (we rent out a 3 car garage separately) pays an entire year in advance and have never heard a peep from him other than when he wanted us to know that our lawn company wasn’t doing a very good job keeping the grass mowed in the spring months.

The downstairs tenants have had a few minor hiccups, but they (mostly) paid on time, so that’s what counts, right? So, what have been the minor issues?

Dogs Prohibited in the Lease

Well, as you recall, Ken and I bought the duplex out of state.  But, if you also recall, it’s where I grew up and where my dad still lives, so we still are able to check it out in person every few months.  Back in July we stopped by to inspect the basement, which had shown some minor signs of water seepage back when we closed in March. The basement has a separate entrance, so we knew we wouldn’t disturb the tenants, but since we noticed that the door to the downstairs unit was open, we decided to knock, introduce ourselves, and warn them that we were going into the basement so that they wouldn’t be alarmed.

And, when we knocked, what arrived first at the door?  A DOG. A GIANT dog, no less. Now, don’t get me wrong. I think dogs are the cutest.  But, our lease explicitly prohibits dogs. The one tenant immediately grabbed the dog and pulled him inside, presumably putting him in a bedroom or something.  We didn’t say anything about the dog on the spot, we figured that’s what we pay the property management company to do. We introduced ourselves, chatted for a bit, and told them we’d just be going in the basement and would be done.  They seemed nice enough. We told the property management company about the dog and they sent a letter to the tenants.

Parking in the Yard

On another trip a few months later, we walked around the property again.  And, the downstairs tenant big pickup truck was parked on the lawn. Like 40 feet from the sidewalk onto the lawn.  For context, since we rent out the garage separately, the house tenants have to utilize street parking only (which is plentiful).  And, that specified in the lease. But, I guess the downstairs tenant didn’t like having to park on the street or something. So, again, we told the property management company, and they sent a letter.  The property management company explained that the upstairs tenant had already complained about the truck being parked on the grass, and that they had already notified the downstairs tenant. But, I guess he didn’t take the instructions to heart.  A few months later, we checked on the property again, and no truck on the lawn!

And, of course, they started becoming late with their rent payments about 9 months into their 12-month lease (which I covered in a separate post).  In the grand scheme of things though, I didn’t mind, mostly because they DID end up paying, and it netted us an extra $50 per month in late fees.

They did not renew their lease, but luckily they left the apartment spotlessly clean, and even had the carpets professionally cleaned.  And, we’ve already found a new tenant who has moved in.  So, no harm no foul there.

So, while I did dedicate a large number of words on the topic of tenants in this post, things really went pretty well.  Considering the horror stories I’ve read about tenants, I’ll count our blessings that we’ve had it easy so far!

Of course, here is what everyone is always interested in knowing!  Now that 2017 taxes are completed and filed, we have firm numbers on how we did for the year. 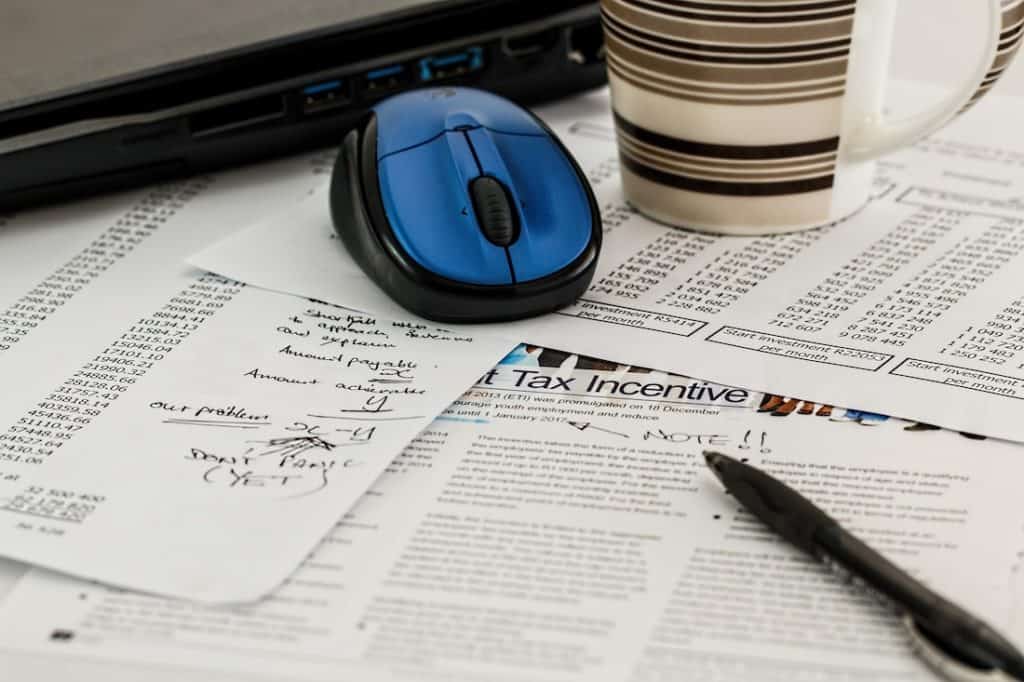 We were also able to claim $1,156 in depreciation / depletion.

So, what does that come out to, when including our depreciation expenses?  A gain of $670. Plus, we paid down $685 in mortgage principal.

I already lamented about how I think we overpaid for the house cleaning service our property manager used prior to listing our first floor rental.  Oh well, live and learn.

Outside of the closing process, I’d estimate that I spent about 40 hours for the year on our rental property tasks.  That included bookkeeping tasks that I tried to keep up with on a quarterly basis, miscellaneous communications with our property manager, and checking on the property in person (but again, that was usually combined with visits with my family).

So, it’s not making us rich just yet (ha!), but we’re in the real estate investing realm for the long haul.

The house we bought is more than 100 years old.  But luckily the previous owner had bought it for a steal and did a ton of improvements, including its conversion to a duplex.

But, there were a few small things that we wanted taken care of as soon as we closed on the house, mostly safety-related.  They included:

The one repair that we didn’t explicitly plan for was a furnace-related issue in the second floor unit.  However, that still fell within our general budgeted amounts of repairs for the year.

We’re budgeting for a few other smaller repairs this year as well.  Longer term “capital” expenditures that we’re also planning for are new windows and perhaps eventually waterproofing the basement or installing a french drain to avoid water damage to the foundation.

One year in, and we’re not scared off by the idea of continuing to be landlords.  All things considered, this is pretty easy money that we’re contributing to our early retirement funds.  We’re on the hunt for a new property!

Have you gotten involved in real estate investing recently?  How is it going for you?

And now our mortgage payment doubled?

Putting in an Offer on an Investment Property...

Getting Pre-Qualified for an Investment Property Mortgage