It’s almost impossible to believe, but it’s coming up on FOUR YEARS since Ken and I attended the Winter Olympics in Sochi, Russia.  Which means only one thing.  The 2018 Winter Olympics are just around the corner!

I’ve had a couple of folks ask for tips about attending an Olympics.  It seems like such an overwhelming trip to plan for, and potentially very expensive, so folks naturally have lots of questions.  I thought I’d put together a list of tips for attending an Olympic Games, and specifically, a Winter Olympics! 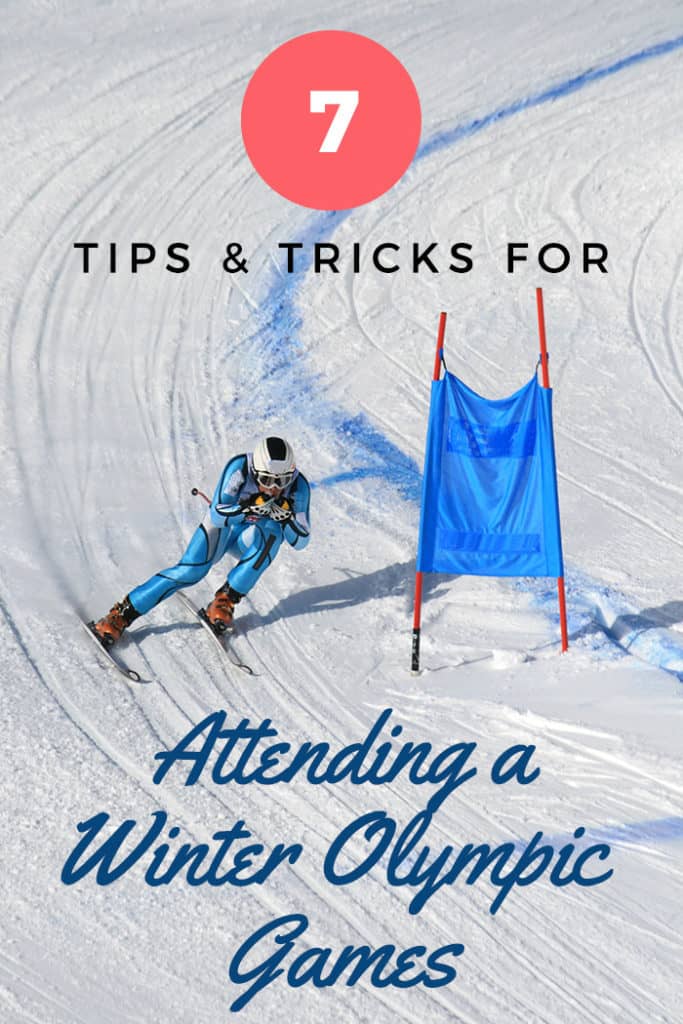 Have you ever been to an Olympic Games?  What are your tips?  If not, is going to the Olympics on your bucket list?

The Complete Guide to the Hyatt Carmel Highlands Big Sur

Why I don’t Care about My Credit Card Interest Rate (and yes, I use lots of credit cards)

Our Day at Magic Kingdom