A Quick Recap of Mardi Gras in New Orleans!

We just got back from New Orleans the other night.  We have hundreds of pictures to sort through, pants that are tighter from all the food indulgences, and a newly developed sense of respect for all that New Orleans does to put on such a crazy celebration every year. 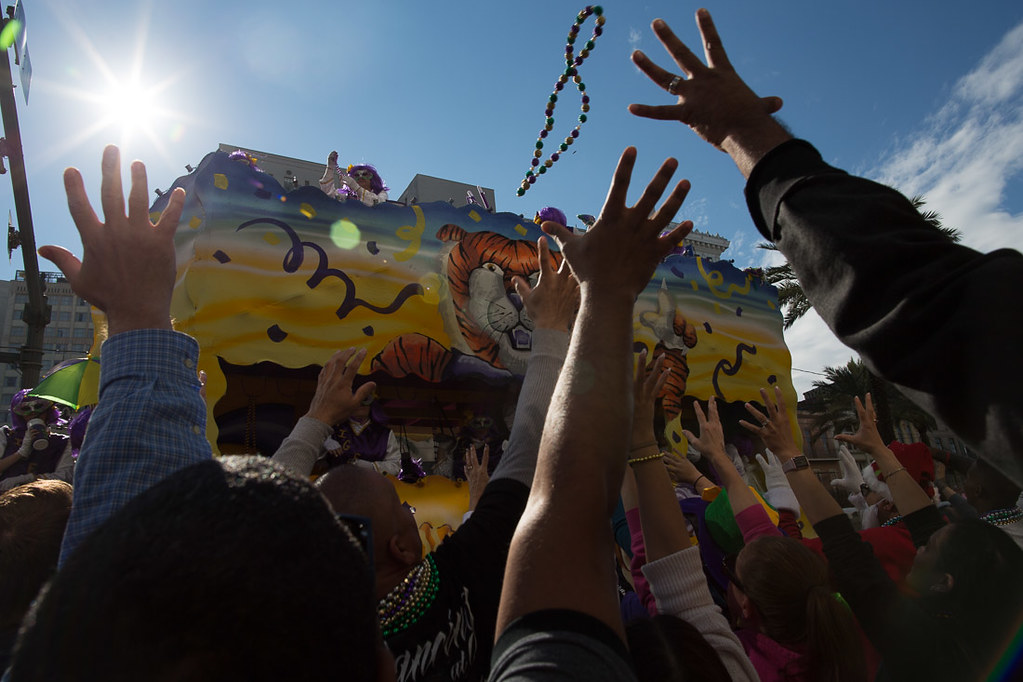 A full trip report will be forthcoming, of course, but I wanted to do a quick postmortem / recap while things are still fresh in my mind.

But Mardi Gras far exceeded that relatively low bar I had set! I was worried that people would be obnoxiously drunk, pushy, and/or rude. While there were definitely drunk people all around, the atmosphere was so festive and friendly. Even Ken says that the rudest person he encountered was “The 60-year-old lady filming a parade with her iPad and got mad when I had to walk in front of her.” 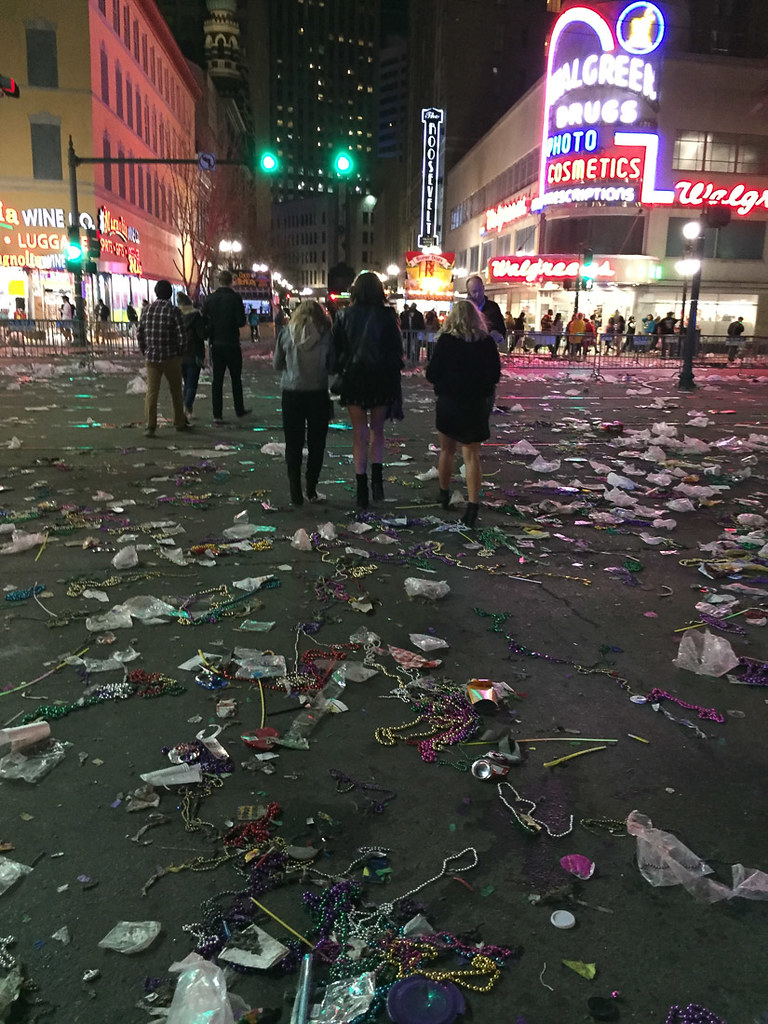 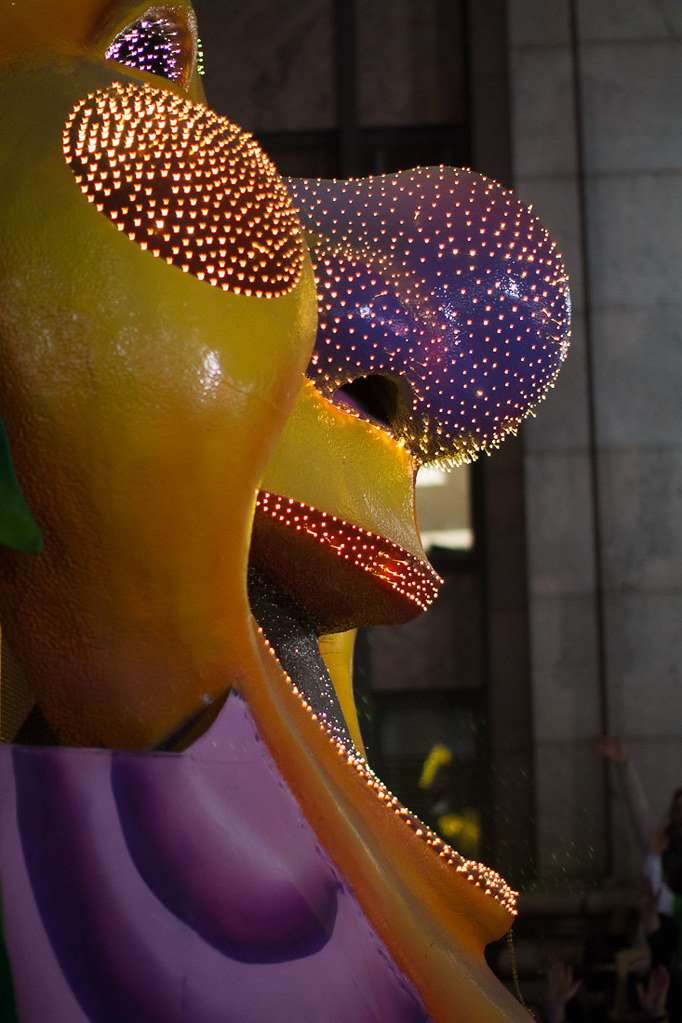 To summarize, we had a fantastic time! It was a great way to celebrate my 35th birthday. Funny enough, Mardi Gras falls on my birthday again in 2027, so maybe we’ll have to make a trip back then!  Mardi Gras has also given me a hankering for seeing other famous parades. I promptly started looking up information on another bucket list parade, the Macy’s Thanksgiving Day Parade in New York City! 2017 I think!

Next time you are in the Big Easy stay with us at Residences du Carondelet. We are a block off of St. Charles St. on Carondelet St and Terpsichore. St. Check us out at Carondeletcondos.com