A few months ago, I talked about how we plan meals in our house.  But, where do I find the recipes that I make?  I’m definitely not a cook that can just make something on the fly.  I need a recipe.  Directions to follow.

Well, lots of places, but here are a few of my favorites 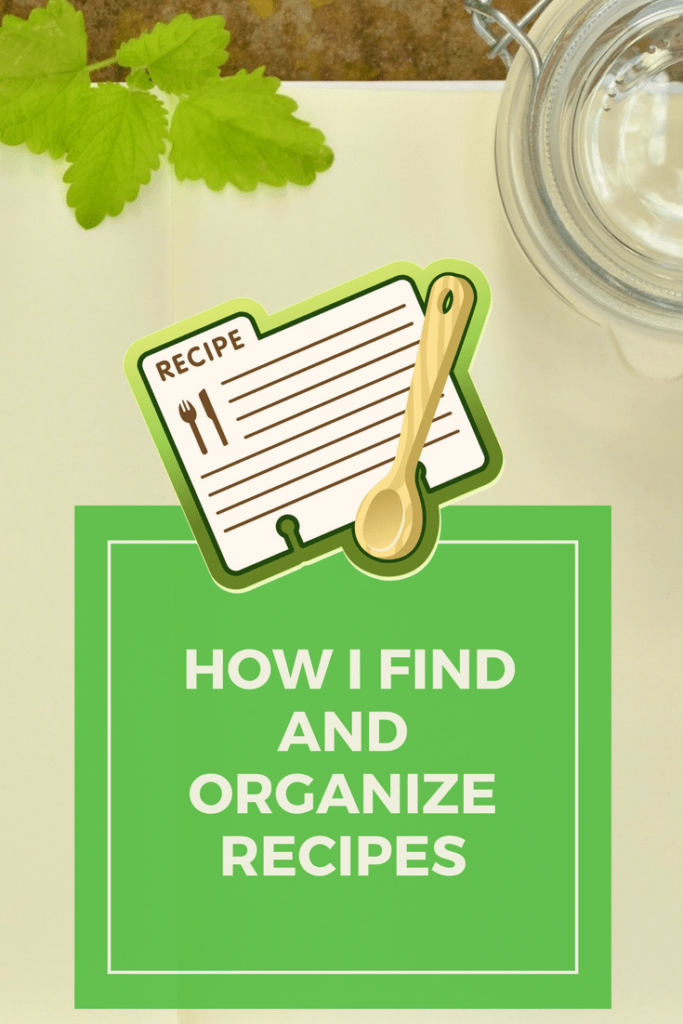 I find that organizing my recipes is just as important as searching for new ones!  If my recipes are all over the place and saved in multiple formats (bookmarks, Pinterest boards, cookbooks, magazines, etc.), I have zero motivation dig through that mess to make one of the new recipes I found!

I use a recipe manager called Paprika. I download the “Save Recipe” bookmarklet, and every time I find a recipe online that I like, I click “Save Recipe” and it automatically imports it into my desktop and iPhone versions of Paprika!  I’ve been using Paprika for about 18 months now.  Prior to that, I used a program called YummySoup, but I eventually ditched it because they never developed an iPhone or iPad version.

For recipes that I find online, as long as I used the “Save Recipe” bookmarklet, I don’t have to do any importing or Googling. It automatically ends up in Paprika.  I’ve also been trying to get into the habit of Pinning recipes that I find as well, you know, to share the love with everybody else on the recipes I’ve found!

Organizing Recipes Found in Cookbooks or Other Hard Copy Media

For recipes that I find in cookbooks or, for instance, the recipes that my mom had collected from newspapers, I just have to enter those manually into Paprika.

I usually try to make a few new recipes every month, although more recently I’ve been trying to increase that to at least one or two new recipes a week.

So, when I plan out my meals for the month, I will print out the new recipes I will be trying (if I didn’t rip out the page from the magazine).  The recipe then gets slipped into a page protector and placed in a recipe binder that I keep in my kitchen.  I have tried to become more environmentally friendly and just referring to the recipe in Paprika on my iPad, but I am just too paranoid about spilling something on it! 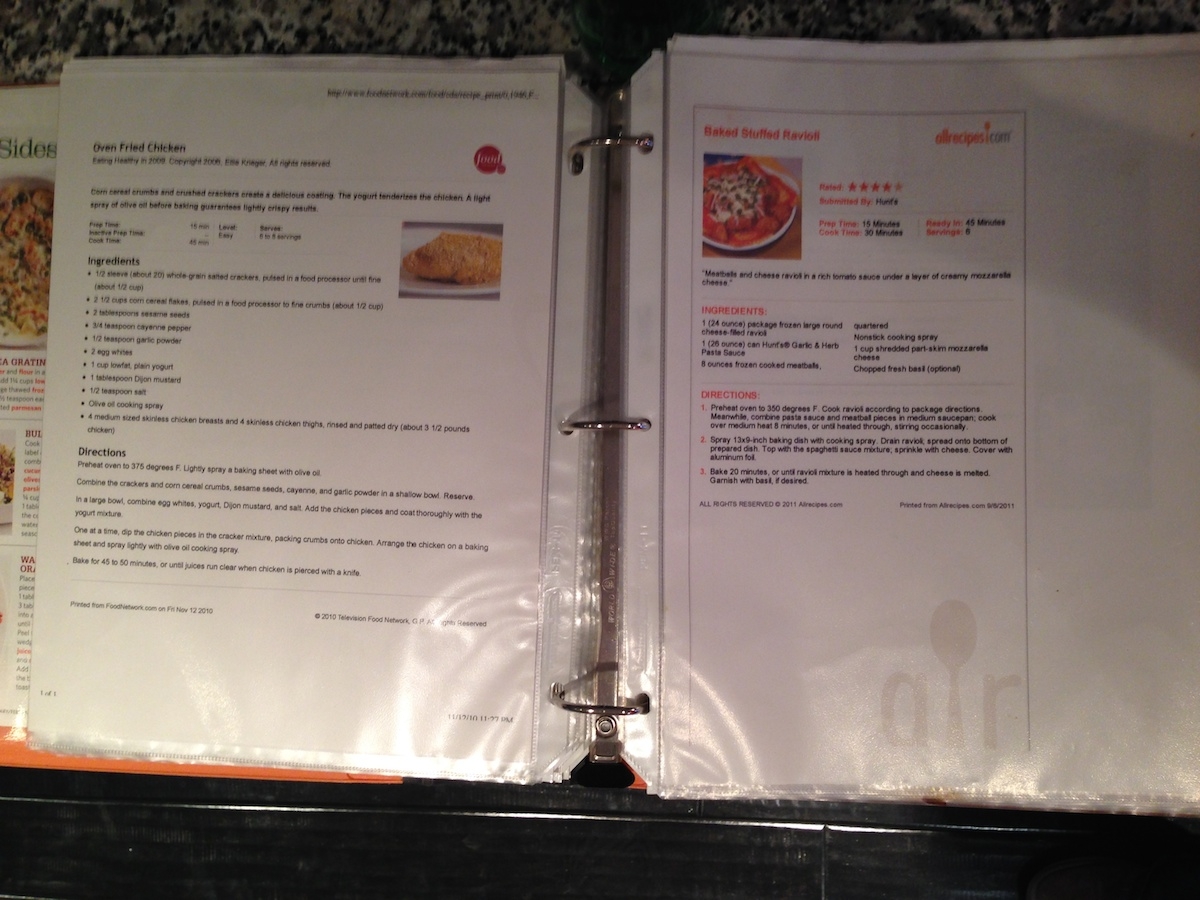 My recipe binder doesn’t have much organization to it, although I will probably need to work on that soon. But in general I keep dessert recipes toward the back and main meal recipes in the front. 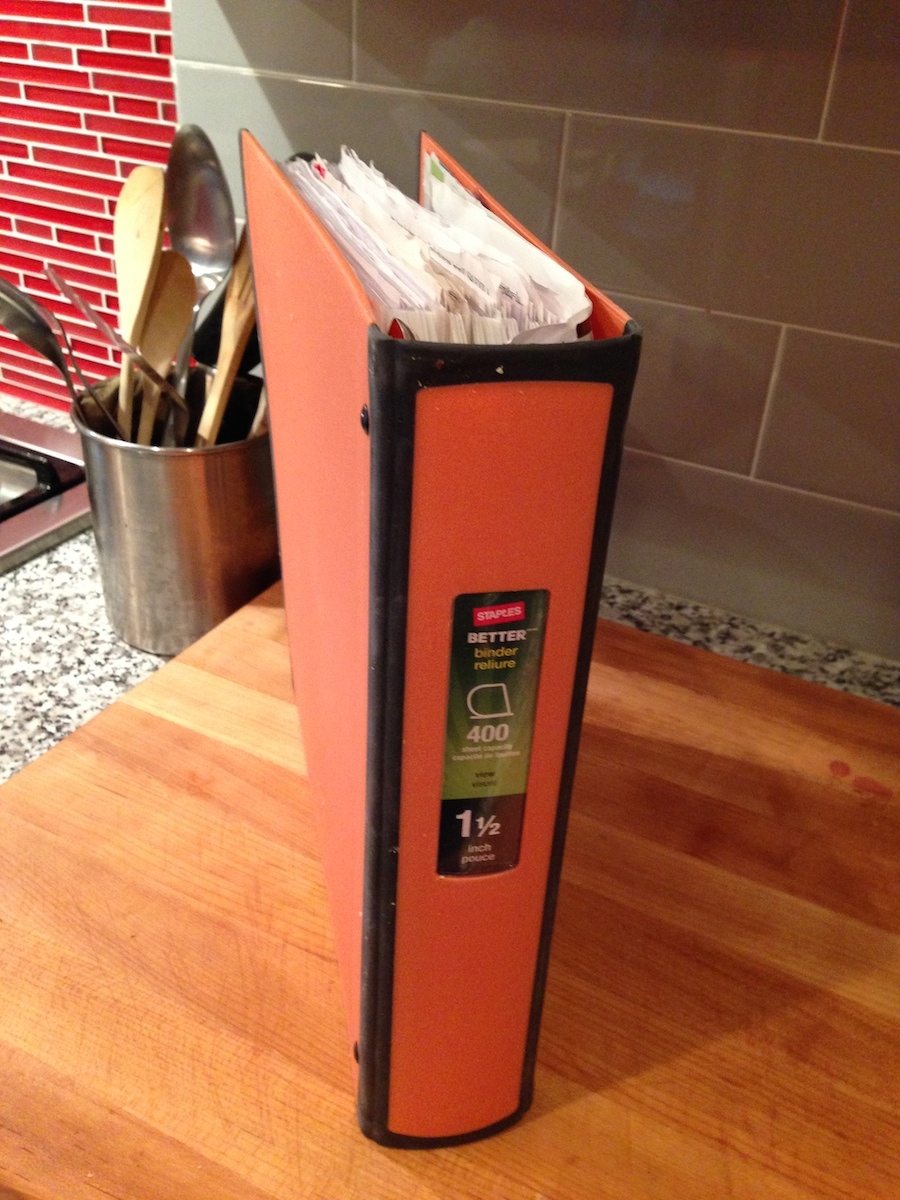 When it’s time to make the meal, I just take the recipe out of the binder (leaving it in the page protector, which is key for protecting it from spills, that way I don’t have to re-print it every time I make the recipe), and use it! There are several recipes that I’ve been making for years and don’t need the printed recipe for anymore, but I still like to keep it in the binder.

If we make the recipe and don’t like it, I usually just take the recipe out of the page protector and through it in the trash. I’ll usually keep the recipe in Paprika, but that’s more out of laziness than anything else!

How do you find and organize your recipes? 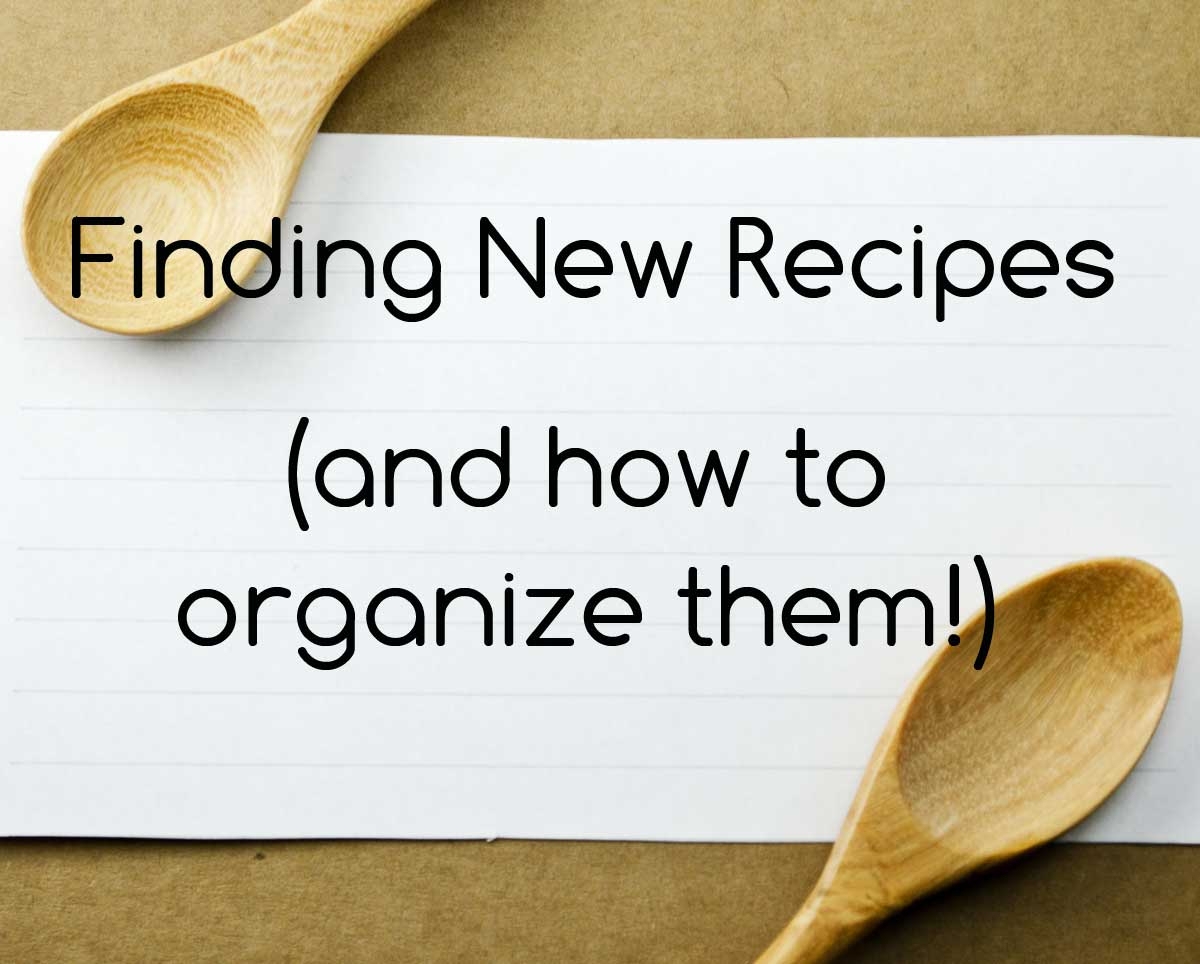