I mentioned the other day that many portions of our upcoming trip to Russia will be free.  This is all thanks to what I call “compulsive vacation planning” and “extreme credit carding.”

You see, I grew up flying for free. My dad worked for US Airways for nearly 40 years and, because of that, I had free flying privileges until I turned 23. In most cases, this privilege was awesome and allowed me to visit places I would not have been able to see otherwise. In other cases, because employees fly at the bottom of the bottom of the standby list, I would be stuck at an airport for days on end trying to figure out the best route that would get me home.

So, when I started having to pay for airfare and started a full time job that required occasional travel, I knew that things like signing up for frequent flyer miles and hotel reward programs were important. So I did that. And I collected some miles. I fly Southwest and US Airways most frequently, so I signed up for both their credit cards sometime around 2007. The Southwest credit card had been exceptionally kind. I’ve managed to redeem miles to Las Vegas in 2008, San Diego in 2009, two tickets to Orlando in 2010, two tickets to Las Vegas (again) for our honeymoon in 2011, and two tickets last year to Albuquerque for our two week-long southwest USA road trip. So I definitely earned miles and cashed them in, but I never gave it much additional thought.

But within the last 18 months or so, I’ve literally become obsessed with learning about the points world and all its intricacies. Two years ago, when we were spending lots of money on wedding-related expenses, I decided to sign up for a new credit card that offered 100,000 British Airways miles after just $3000 in purchases in the first three months. That kind of minimum spending limit is easy peasy to achieve when planning a wedding!

But then, I couldn’t figure out what the big deal was. I had 100,000 British Airways miles to spend, which is about enough for two round trip coach class tickets to Europe. But I couldn’t figure out how to redeem my miles without paying exorbitant fees! Taxes and fees alone from, say, Washington Dulles to any city in Europe would cost like $500. I see deals on Travelzoo all the time for that amount of money and I wouldn’t have to fork over all those points!

So I started researching. Reading blogs like the Points Guy, Boarding Area, and also stalking the FlyerTalk forums. I started to learn all sorts of fun and useful tips for the best ways to redeem those miles without the high fees. I learned about another great credit card deal and applied for an AAdvantage Citi Card that netted me 75,000 bonus points (enough for a round trip first class ticket to Hawaii!). Then I applied for a Chase Ultimate Rewards card and I earned 50,000 bonus points that I can redeem on different airline and hotel partners.

And now, my friends, I am OBSESSED. Calculating CPM (cents per mile) and determining EQM (elite qualifying miles). I’m strategizing credit card app-o-ramas and am going to involve my husband in all of this so that we can space out our individual applications to make sure we can meet the minimum spending requirements. I’m learning about what hotel points transfer to airline miles and at what rates. I’ve become a snob when comparing different airlines’ first class service and seating arrangements.  While I’ve almost always used shopping portals to earn points, I’m now encouraging my husband to do the same.  I’ve learned about which airlines allow stopovers and which ones don’t so that you can really maximize the number of destinations you visit on the same amount of miles!

But the best part is seeing what we can experience for not that much time and money!You get the idea. The possibilities are really endless! 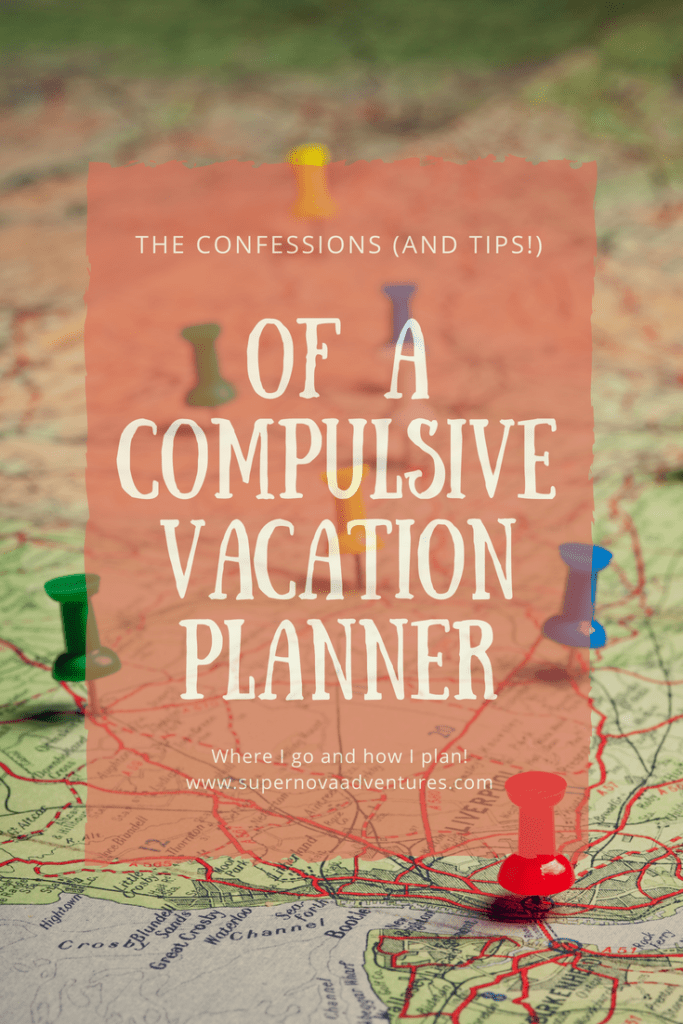 Figuring out what to Pack for a Camping Trip

[…] shared with you the other week that I have gotten quite addicted to the miles and travel points-earning world.  In the past 12 months alone, I’ve applied for 13 credit cards and have been approved for 11 of […]

[…] preferred to stay at a chain hotel in hopes of being able to redeem travel points for free (or at least mostly free) accommodations during our stay in Sochi, much like our subsequent […]

[…] still consider myself relatively new to the points and miles world.  When I first applied for the 100,000 sign up bonus for the British […]