We were flying Turkish Airlines from Washington, DC Dulles Airport to Istanbul, Turkey. Turkish Airlines does not have a lounge at Dulles, but I had read online that business class passengers are allowed to use the Virgin Atlantic Upper Class Clubhouse. Our flight was scheduled to depart at 11:30PM, so I wasn’t even sure the lounge would be open. But I found this thread on FlyerTalk that said it would almost certainly be open.

Sure enough, when we checked in at the Turkish Airlines ticket counter, the ticket agent told us we could use the Virgin Atlantic Clubhouse. After transiting security, we made our way to the gate area first and sat there for a few minutes before making our way to the lounge.

Once we got to the lounge, we were so thankful for the quiet atmosphere. Right next to our gate there was a Qatar Airways flight departing for Doha. The gate area was pandemonium with all the announcements and passengers lining up to board.

In the lounge, we settled in a cozy sofa area in the corner. 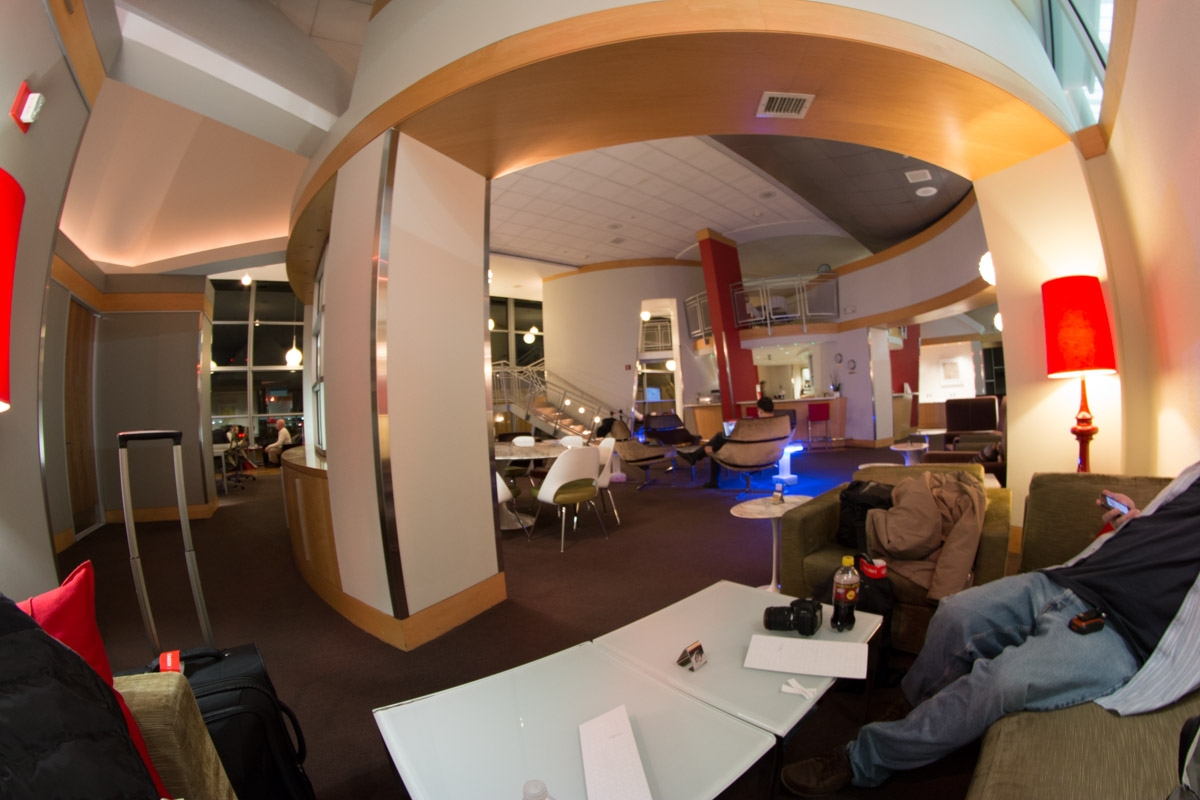 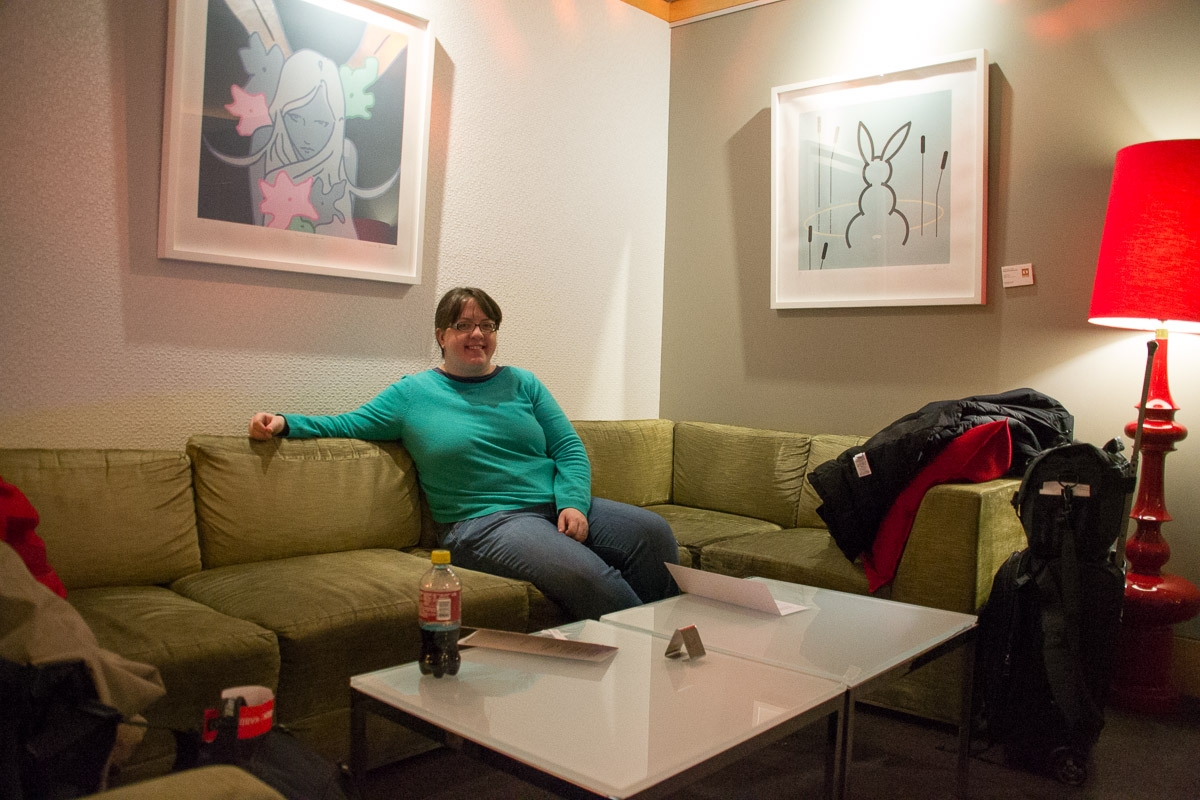 The lounge had plenty of seating, and I really enjoyed the lighting scheme. I thought it was very calming. 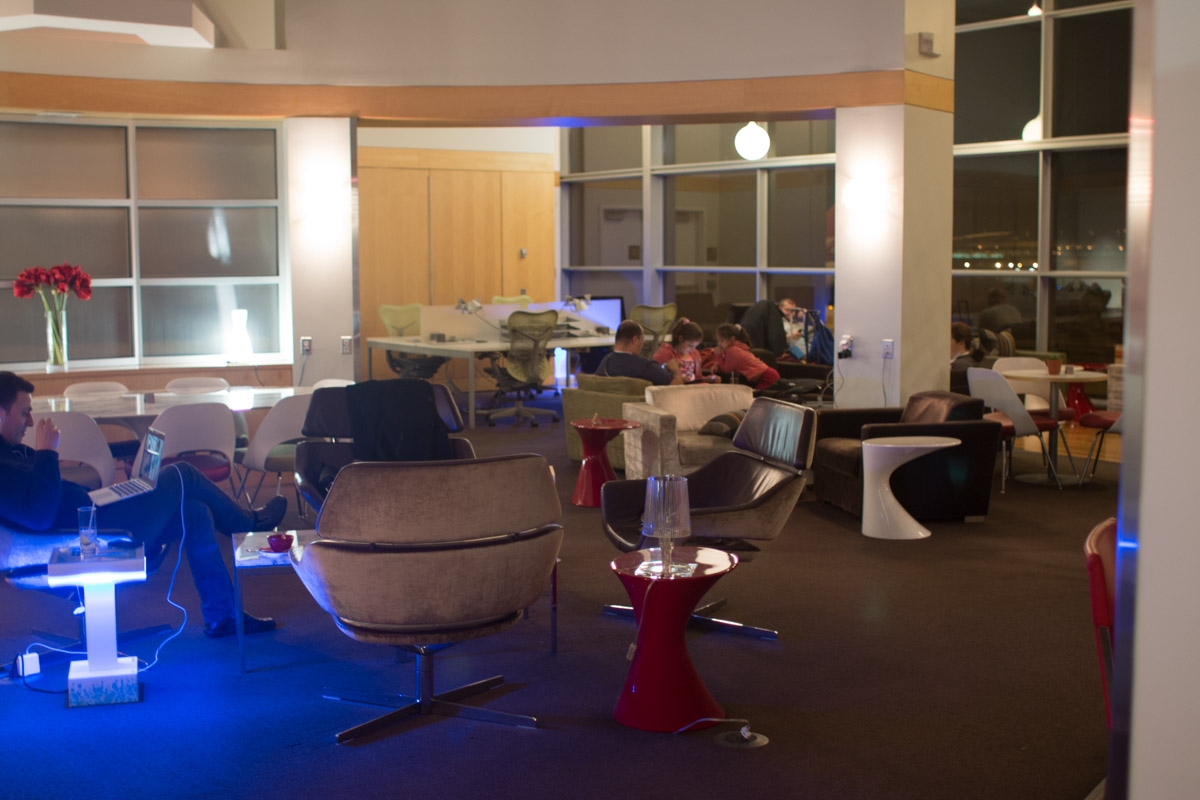 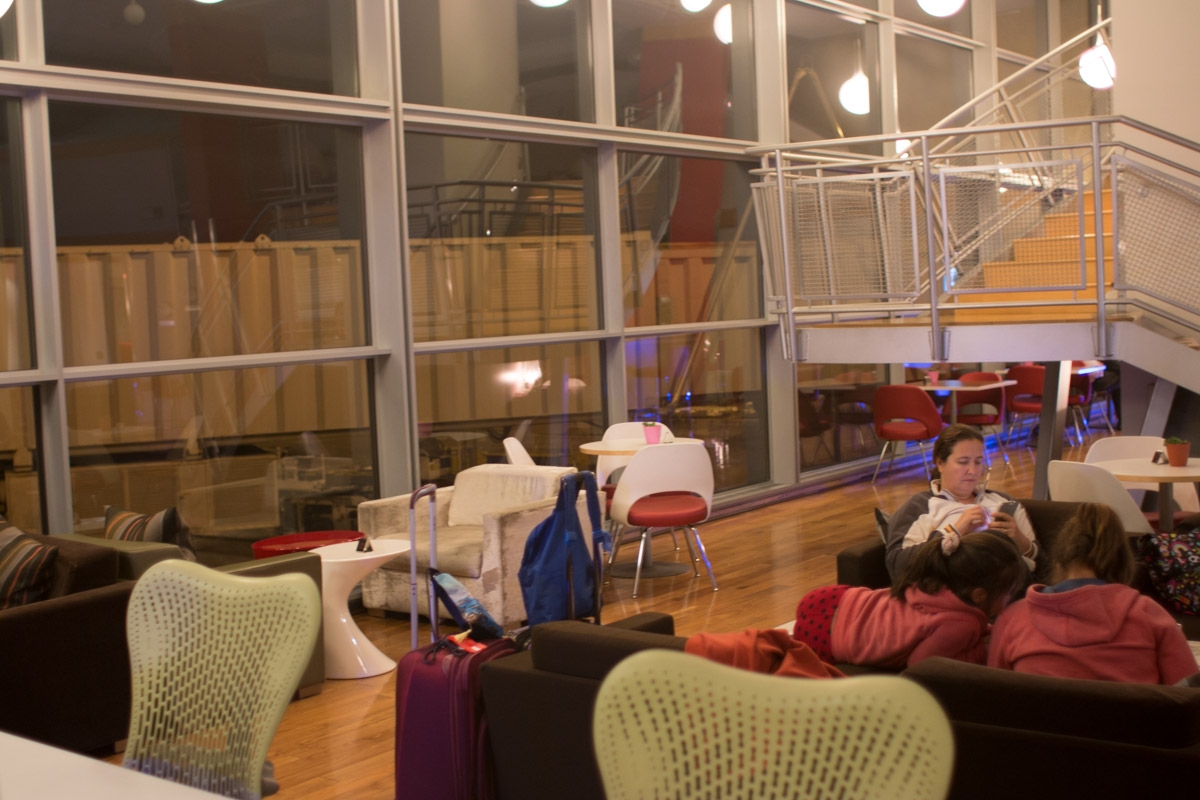 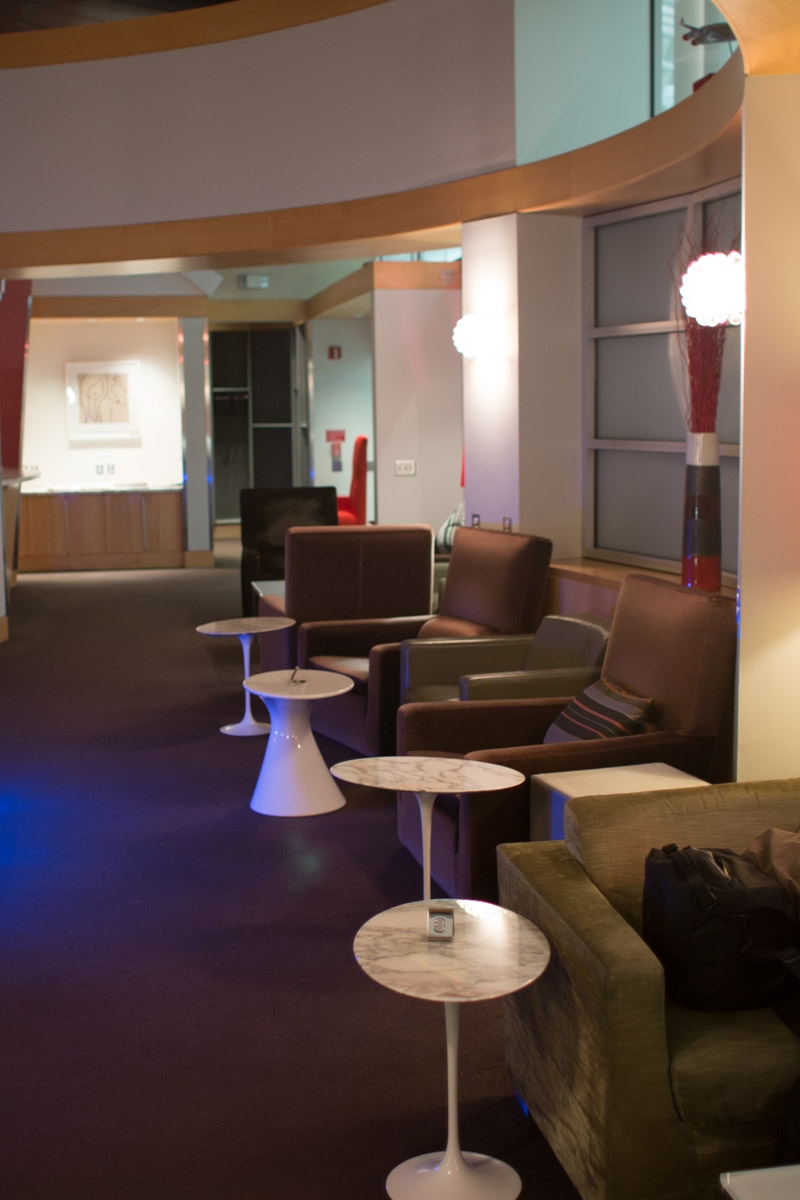 There was an upstairs area, but it was closed for the evening. 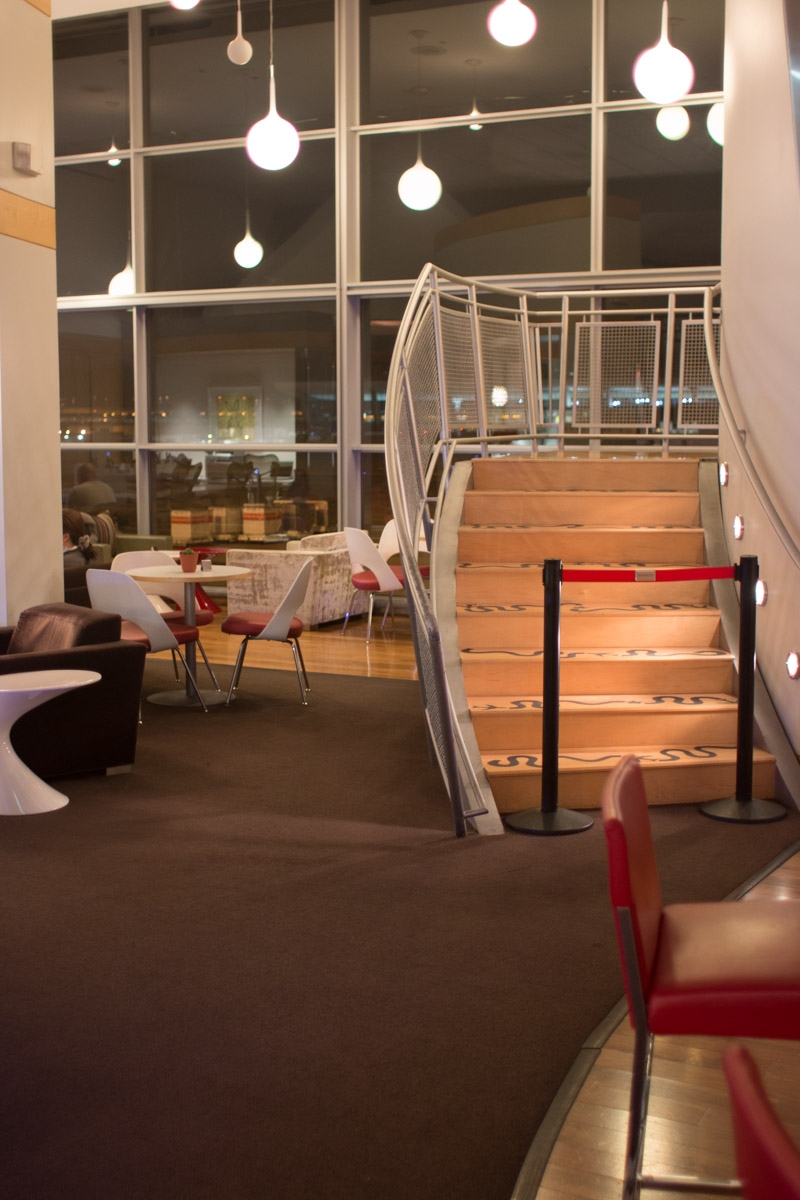 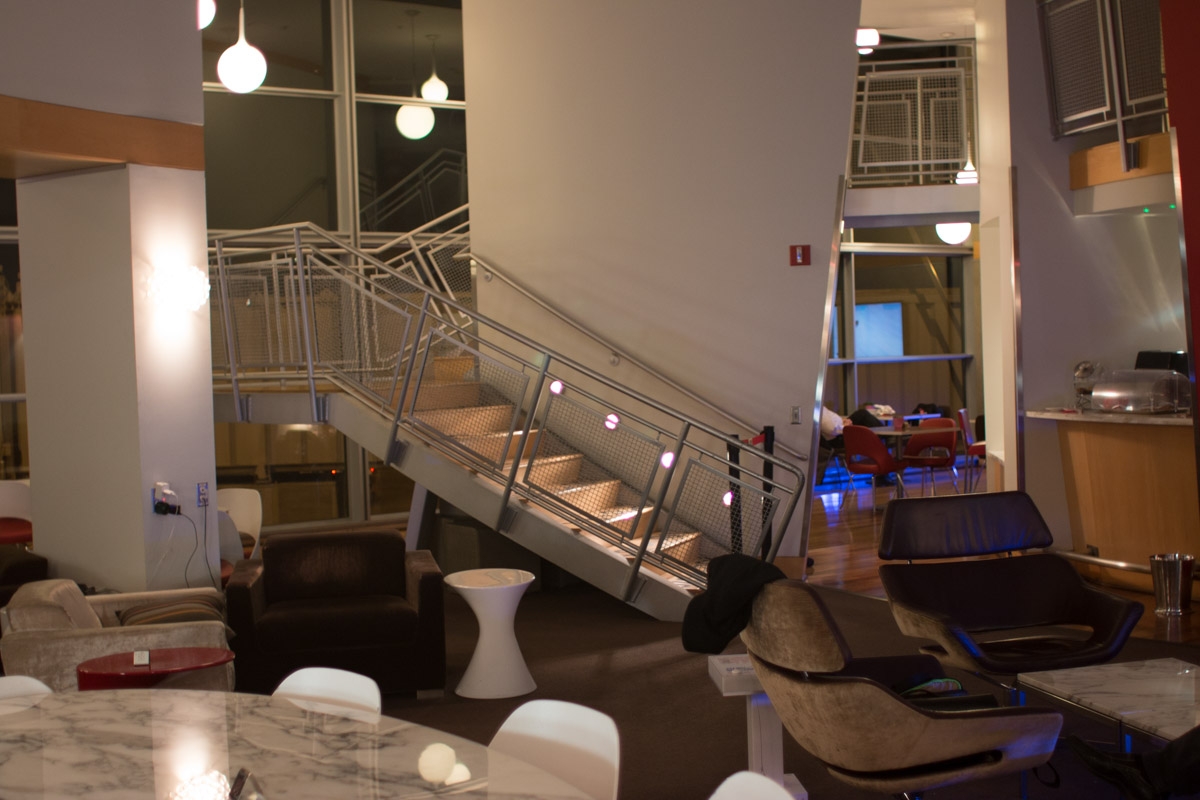 And it had a small business area with desk chairs, pens and paper, task lighting, and easily accessible outlets. 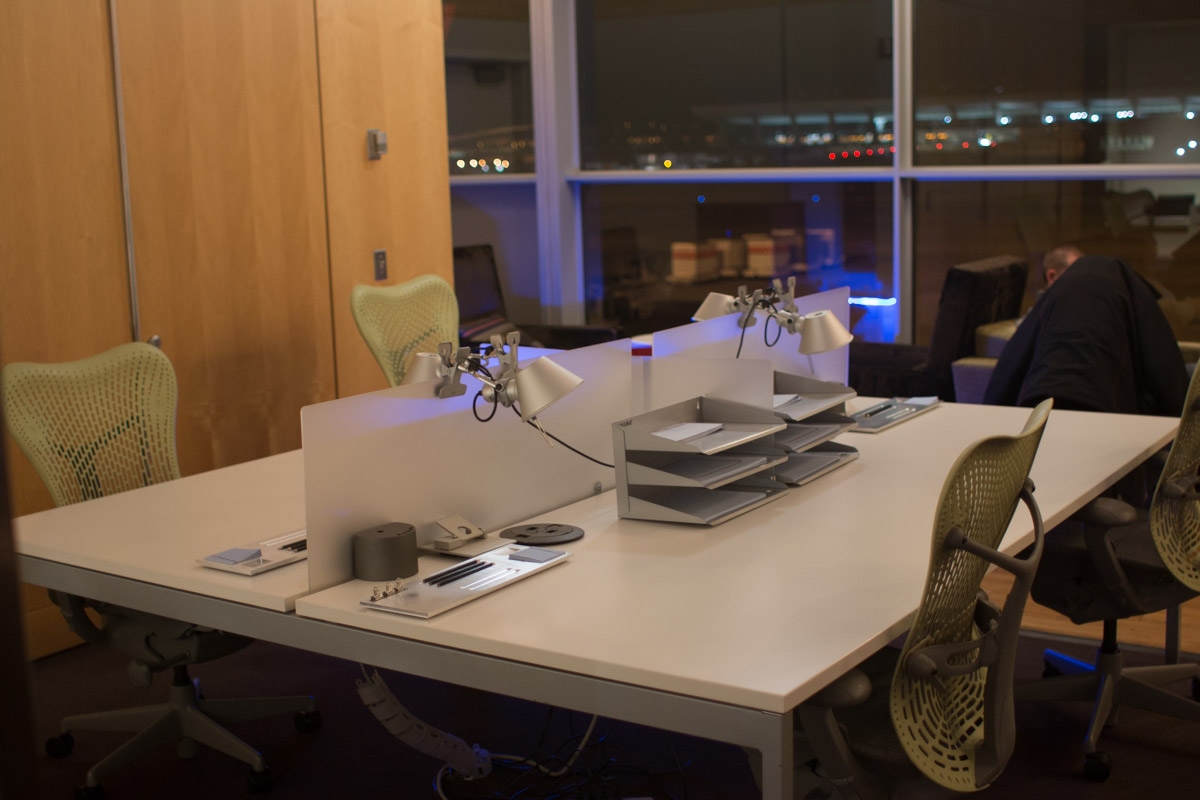 Every lounge I’ve ever been to at a US airport has had pretty lousy food options (usually just some crackers, yogurt, and drinks, etc.), so I had actually grabbed a sandwich from Potbelly and ate it in the gate area before we went to the lounge. So I was very pleasantly surprised to see that the Virgin Atlantic Clubhouse had a small menu to order from! Ken ordered the Clubhouse Burger, which he said was pretty good.

The menu also contained information for logging in to the lounge’s free WiFi. 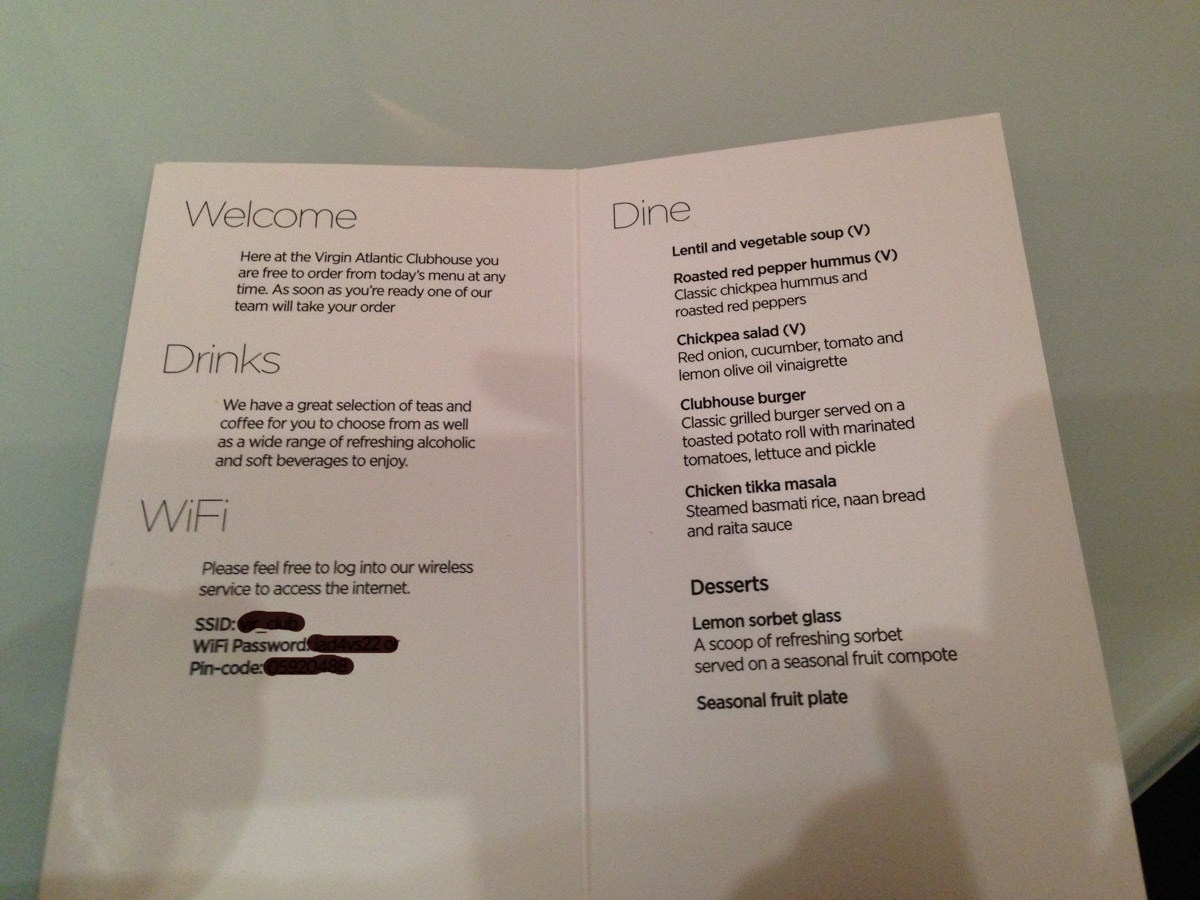 I should point out that I was a nervous wreck. I had been so worried about going to Sochi, and now here we were, about to board the first leg of our trip that would take us there. Plus, despite flying regularly my entire life, I still get a little nervous before getting on planes. My stomach was doing flip flops!

About 50 minutes prior to flight departure, the lounge receptionist announced that the flight had started boarding. So we gathered up our things and headed back to the gate.

But the flight had not, in fact, started boarding. And since the gate area was so crowded, we didn’t have a place to sit down until the boarding actually started about 5–10 minutes later.

Business class passengers had a dedicated line, so once boarding was announced, we were on our way! 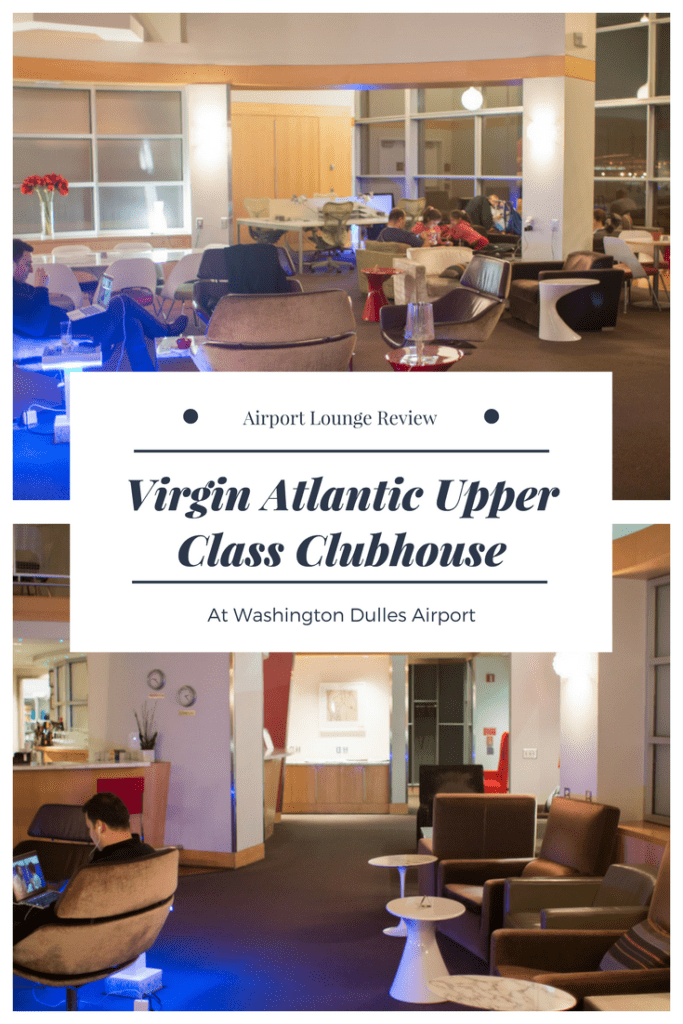 Backing up our Data