This post covers sites we visited in Moscow over the course of three days. These sites are all within walking distance of the Red Square area.

We hired a private guide for a four hour walking tour of Red Square and the surrounding areas. She picked us up at our hotel, and we started walking to Red Square, just like the previous night!

As we walked towards Red Square, the guide stopped and pointed out the Bolshoi Ballet building. (We had considered seeing a performance while we were in Moscow, but there was only one showing during our time there, so it didn’t work out). 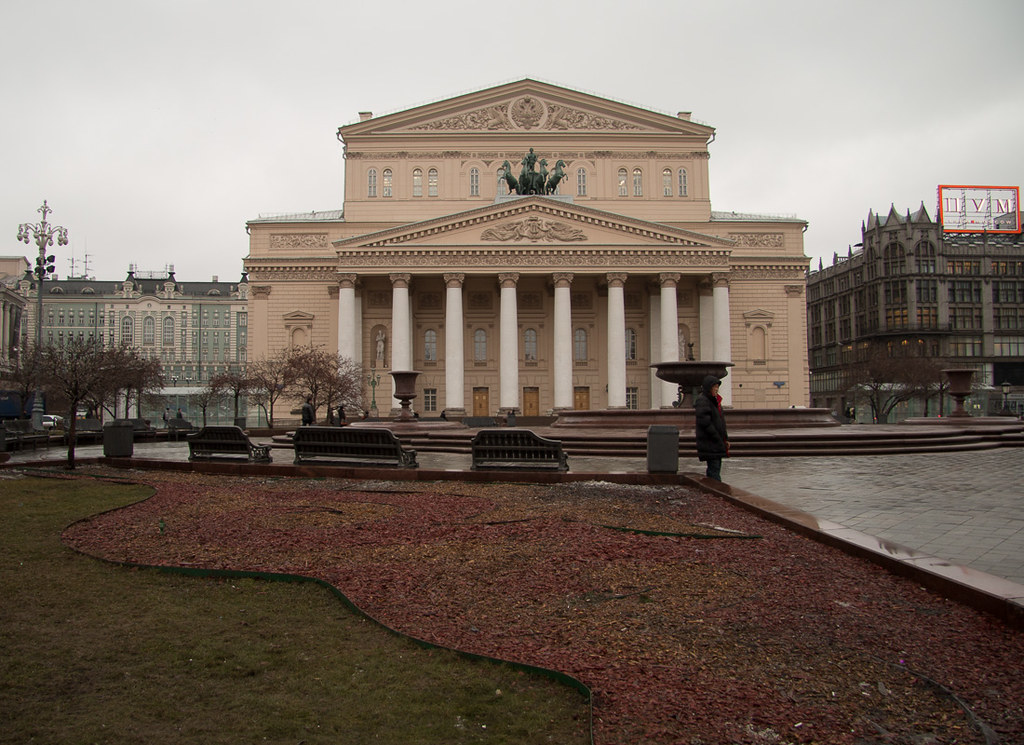 And just across the street from the Bolshoi was this statue of Karl Marx. 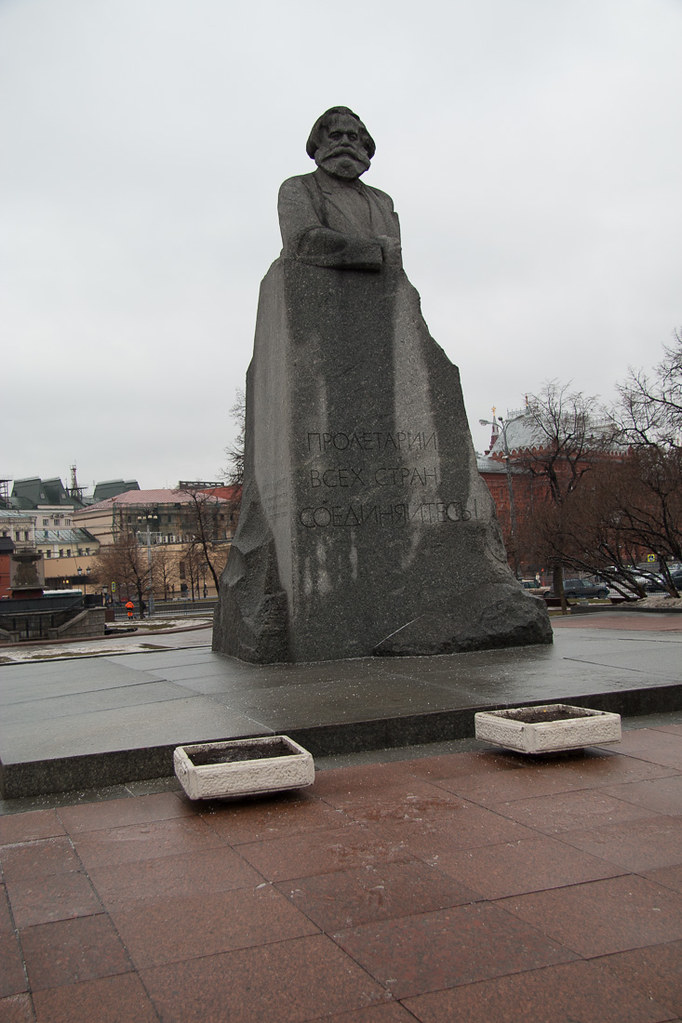 The guide provided a brief overview of the Moscow subway system. When we were researching what to visit while we were in Moscow, we found that the Moscow Subway System ranked highly over and over again on travel-related review sites like TripAdvisor. The subway station was pretty amazing and included things like statues and marble walls! 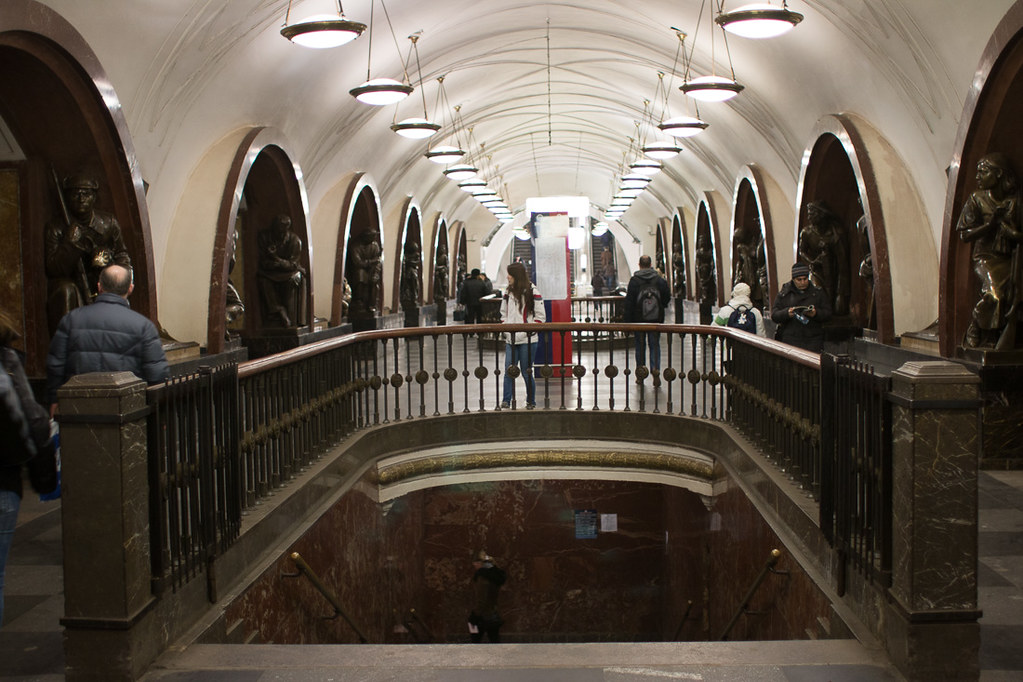 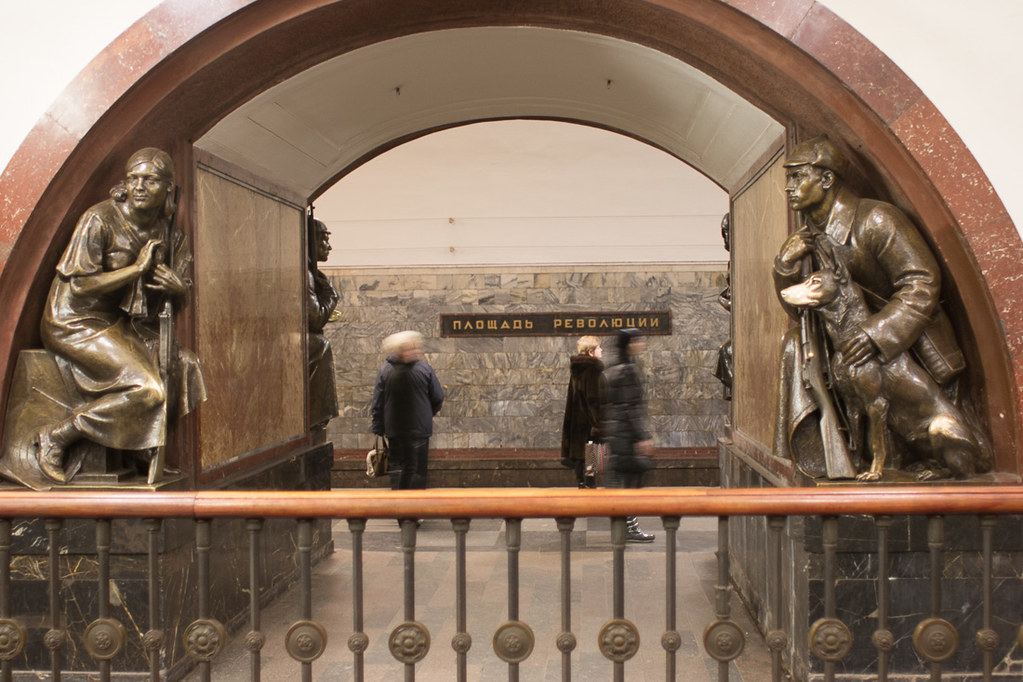 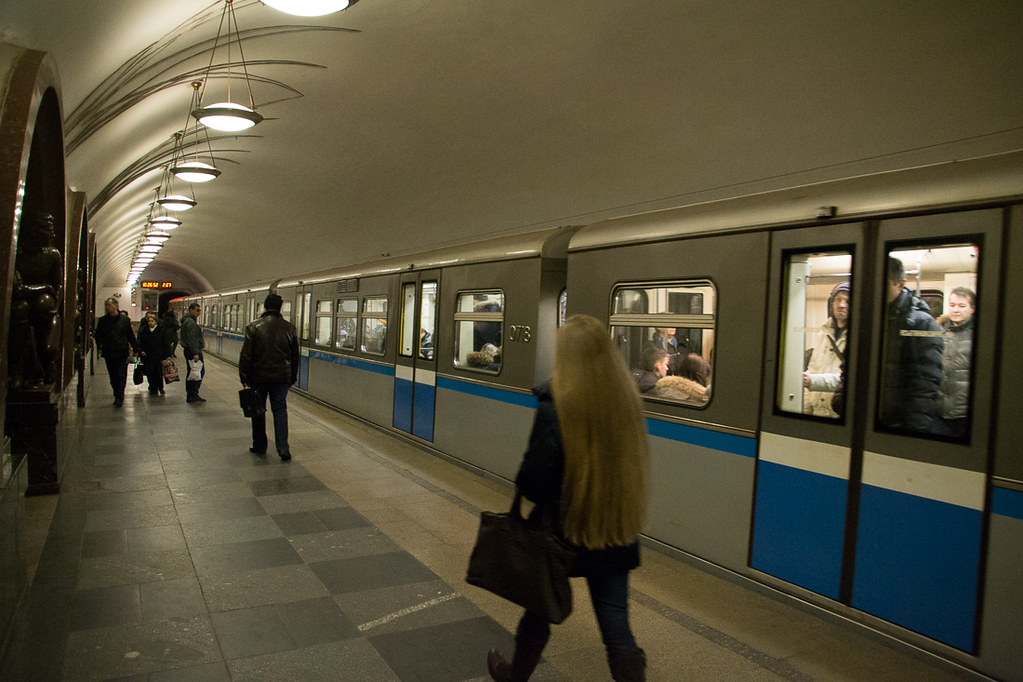 Ken started to use his video camera, and the guide look absolutely panicked. She started stammering, “Please, photos are okay, no video!” Ken had already wandered a few feet away videoing, so I ran up to him and told him to put the video camera away.

After the subway stop, we mentioned to our guide that we wanted to get some bottled water. She walked us to a small cafe that we would’ve never found otherwise. And we were so glad because that cafe served as our breakfast location for our remaining days in Moscow! 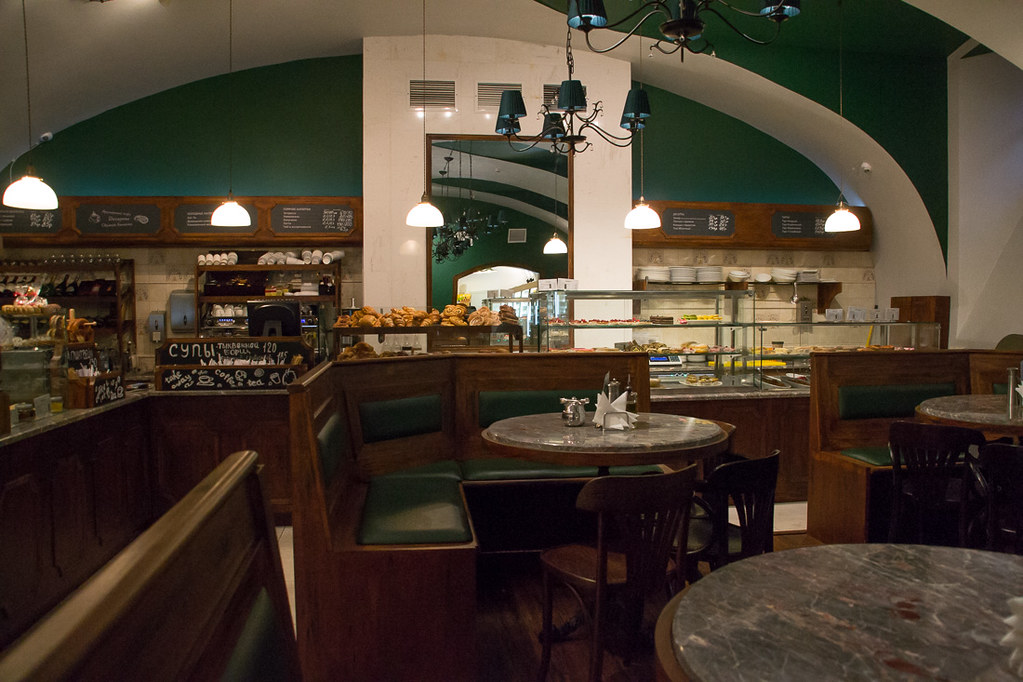 Tomb of the Unknown Soldier in Moscow

Next on the tour was viewing a changing of the guard ceremony at the Tomb of the Unknown Soldier. It is located just outside the Kremlin walls and happens once per hour, on the hour. 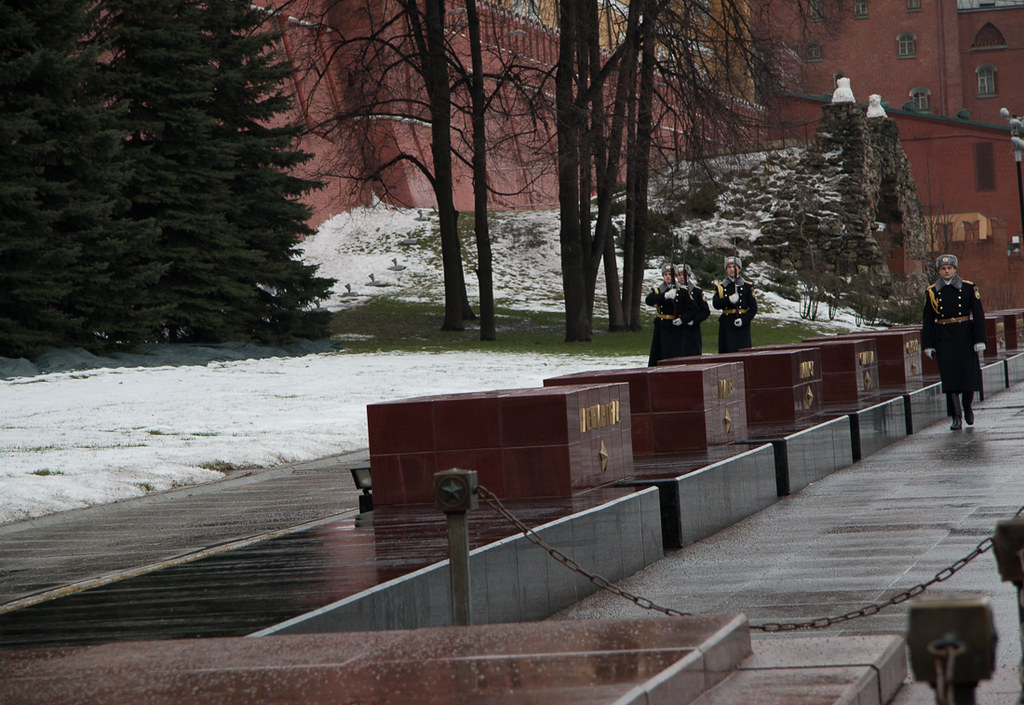 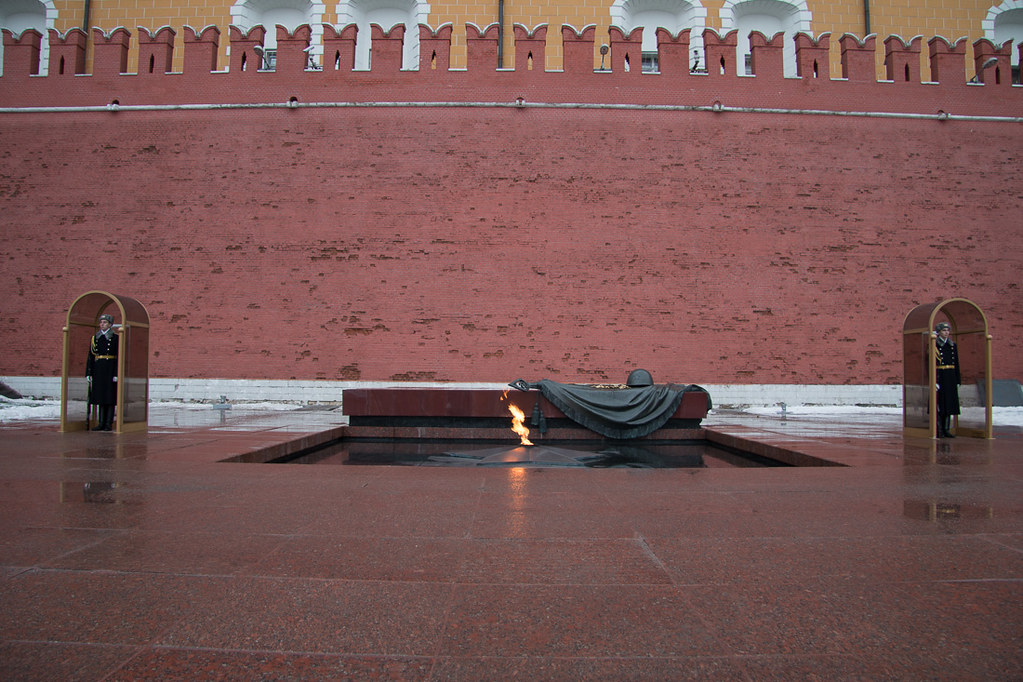 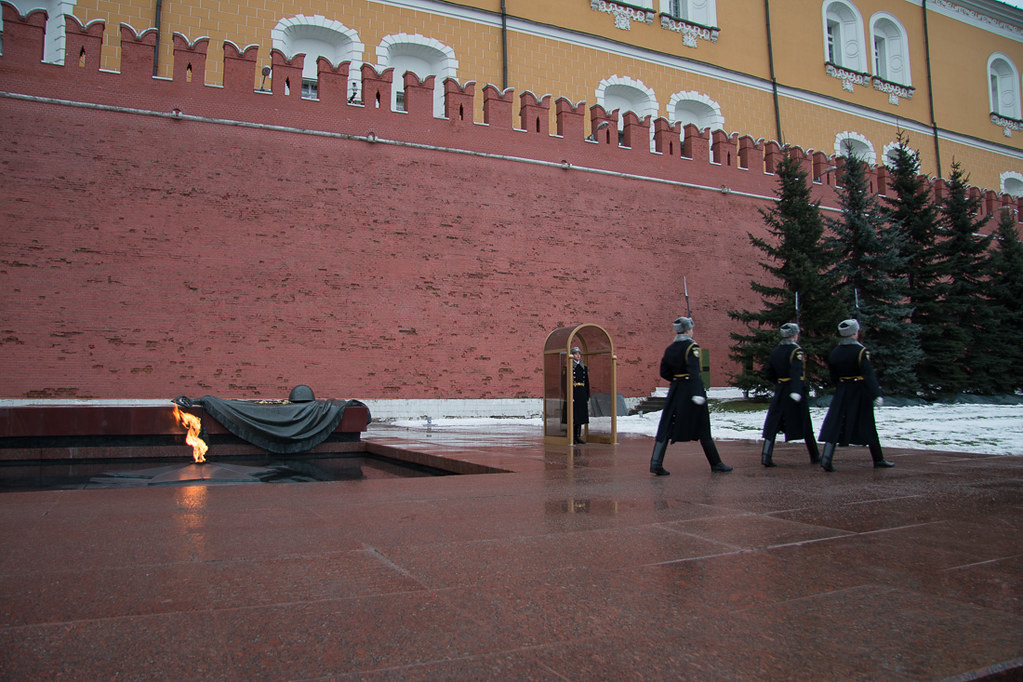 Just as a side note, the red walls along this path are known as the Kremlin Walls. Just on the other side of the building is the Kremlin, which contains several government buildings as well as many cathedrals.

We visited the cathedrals the next morning on our own (more on that in a subsequent post). 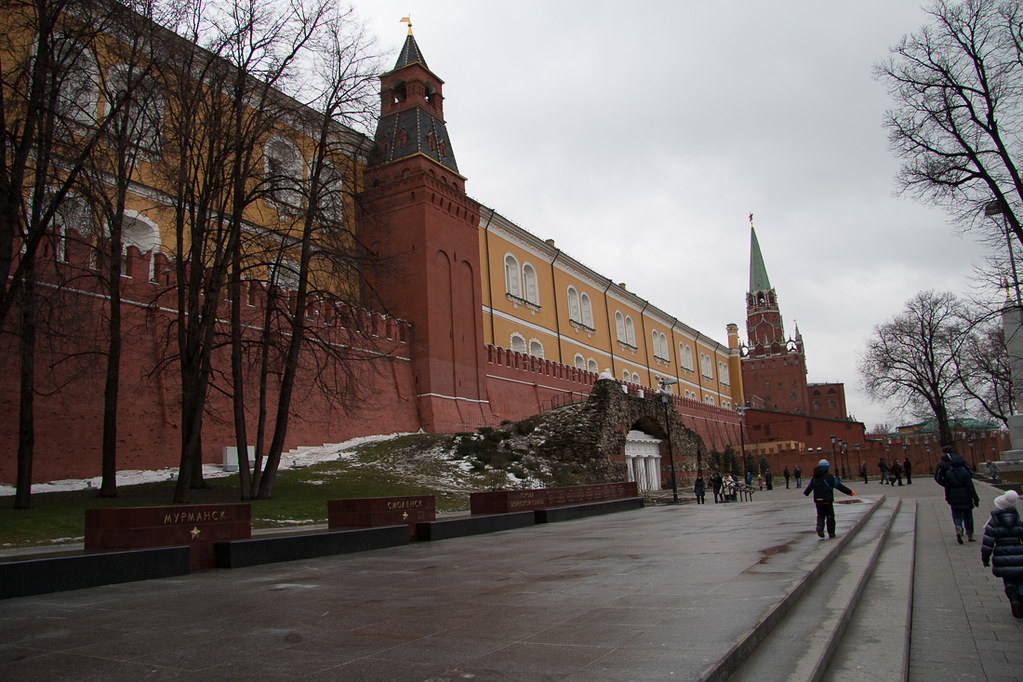 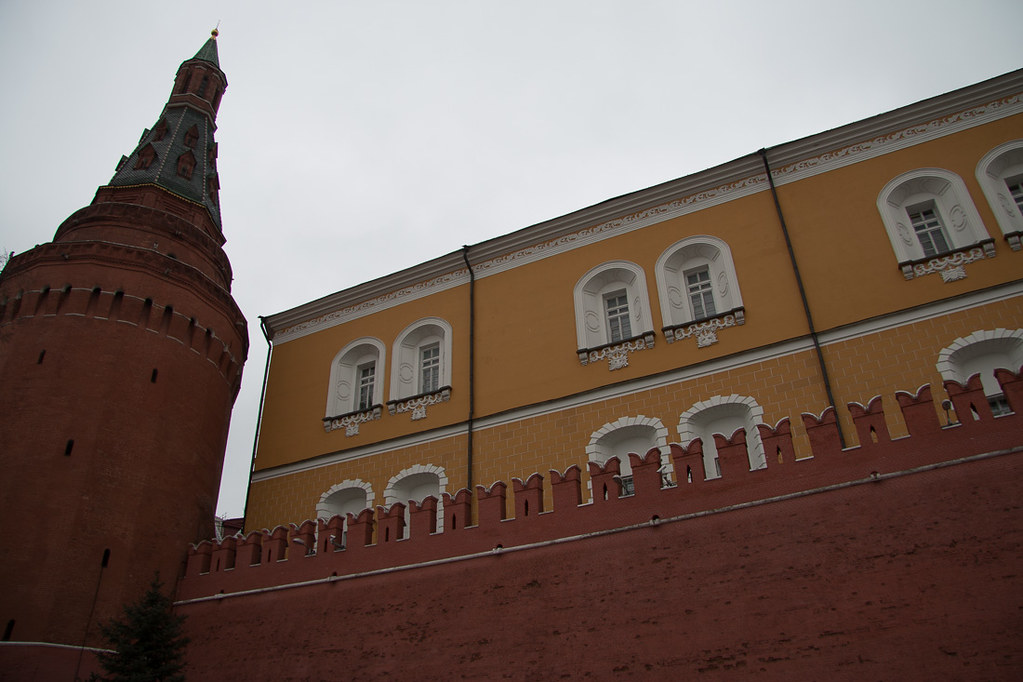 Next, we walked to Red Square. We had visited Red Square the night before, but it was nice to see it in the daylight! I love that you can see St. Basil’s cathedral peeking out as you walk up the hill to the Red Square area. 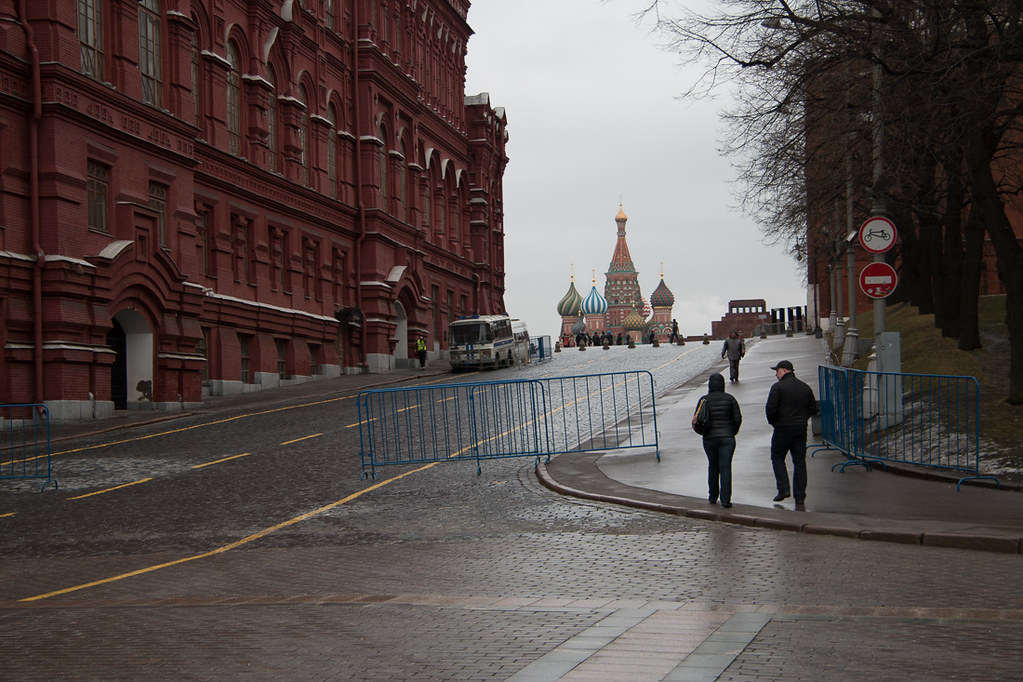 Just outside of Red Square is what the tour guide explained to us as the “center of the city.” Folks will frequently toss coins into the circle. 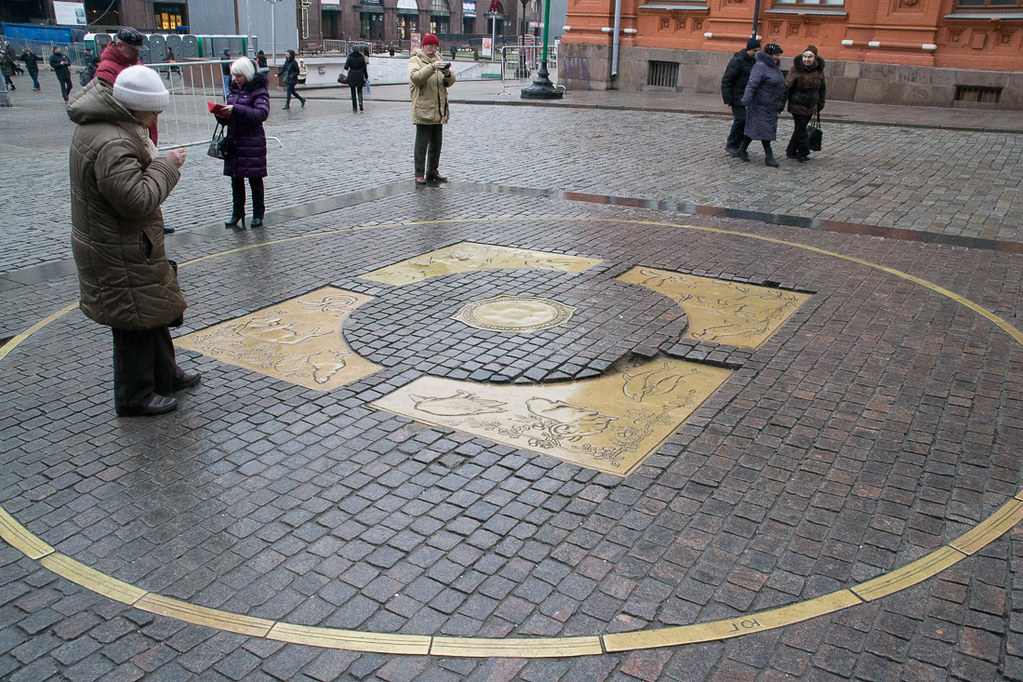 Lenin’s tomb is in Red Square as well. Ken and I both opted out of going inside. Something about seeing an embalmed body that has been on display for 90 years just didn’t quite appeal to us. But here it is from the outside! 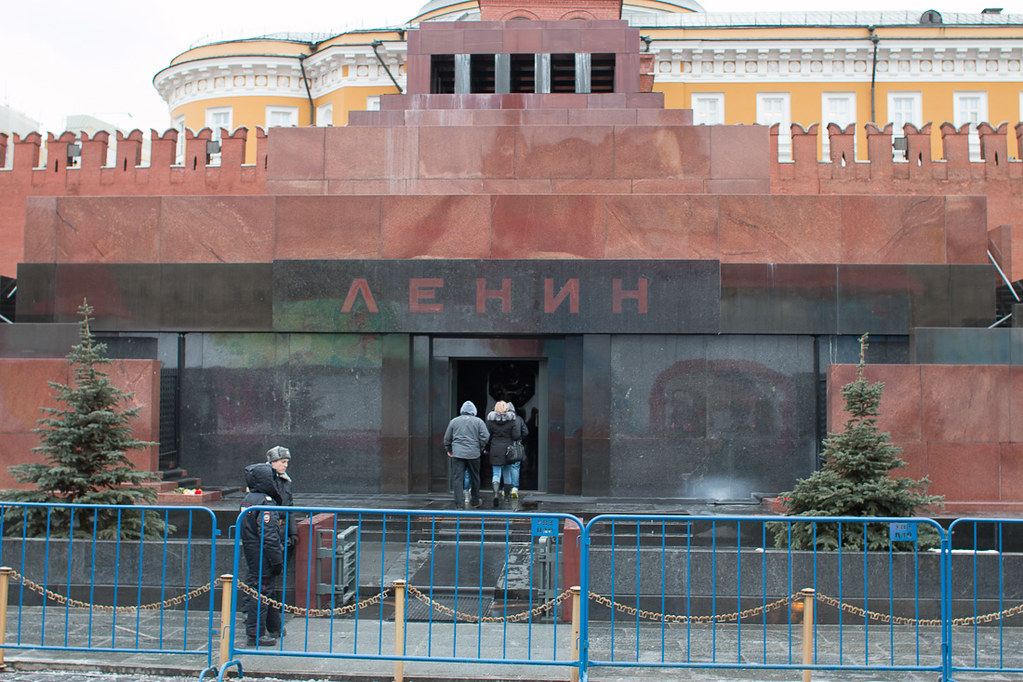 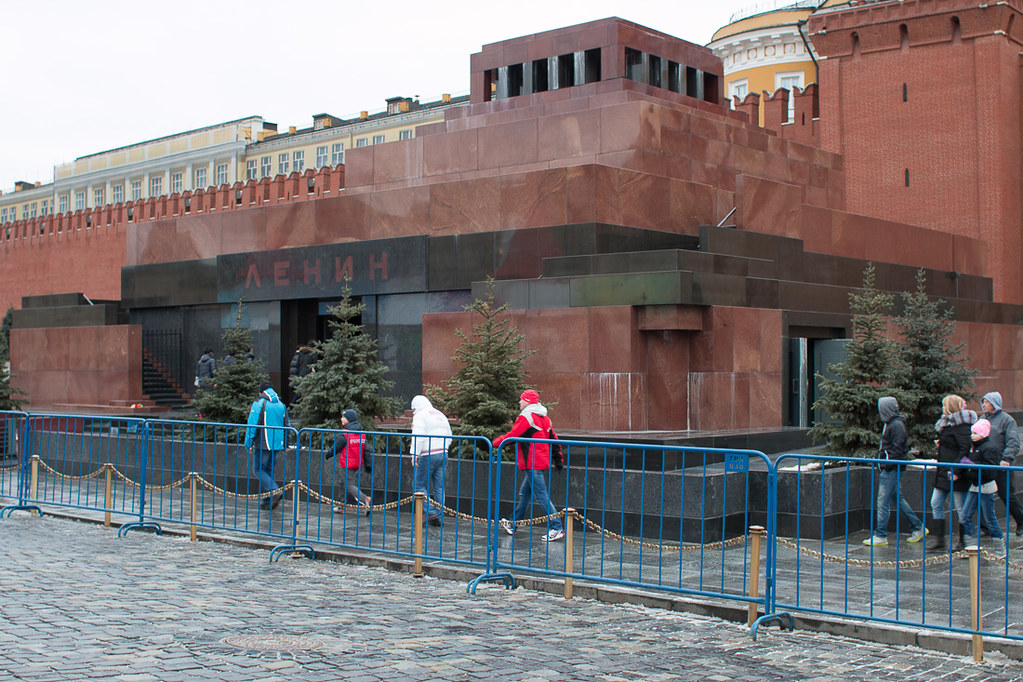 We captured some photographs of St. Basil’s cathedral in the daylight. 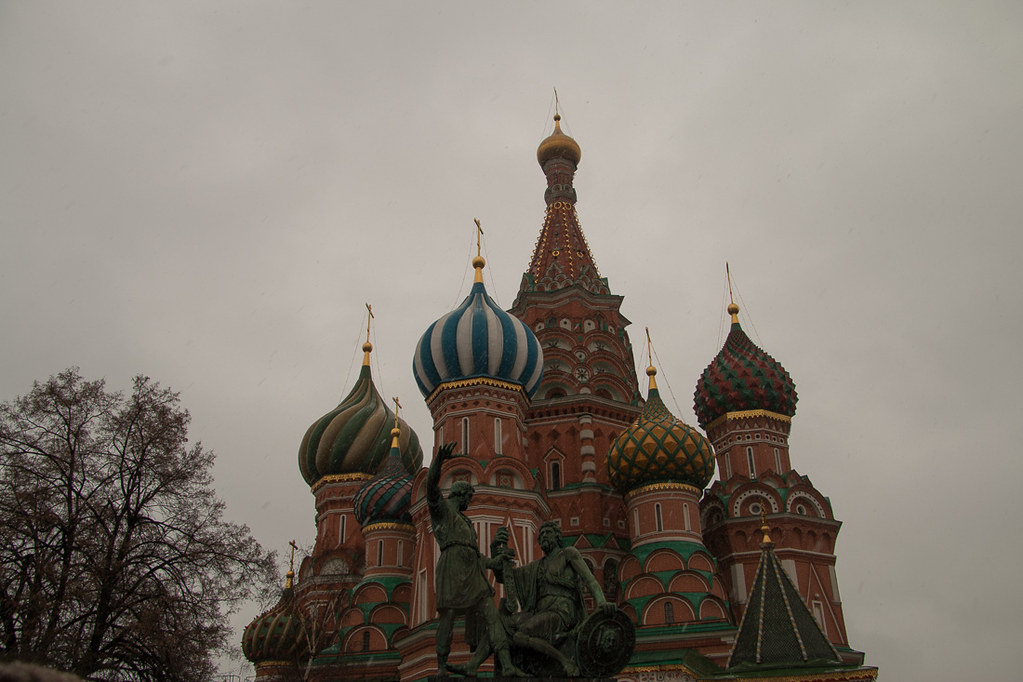 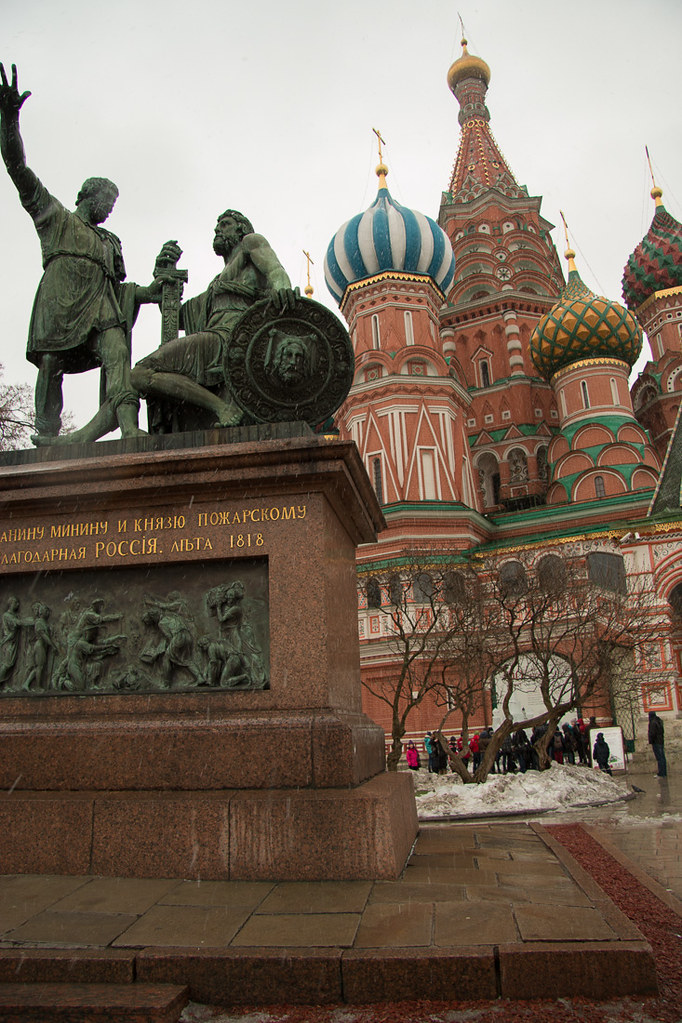 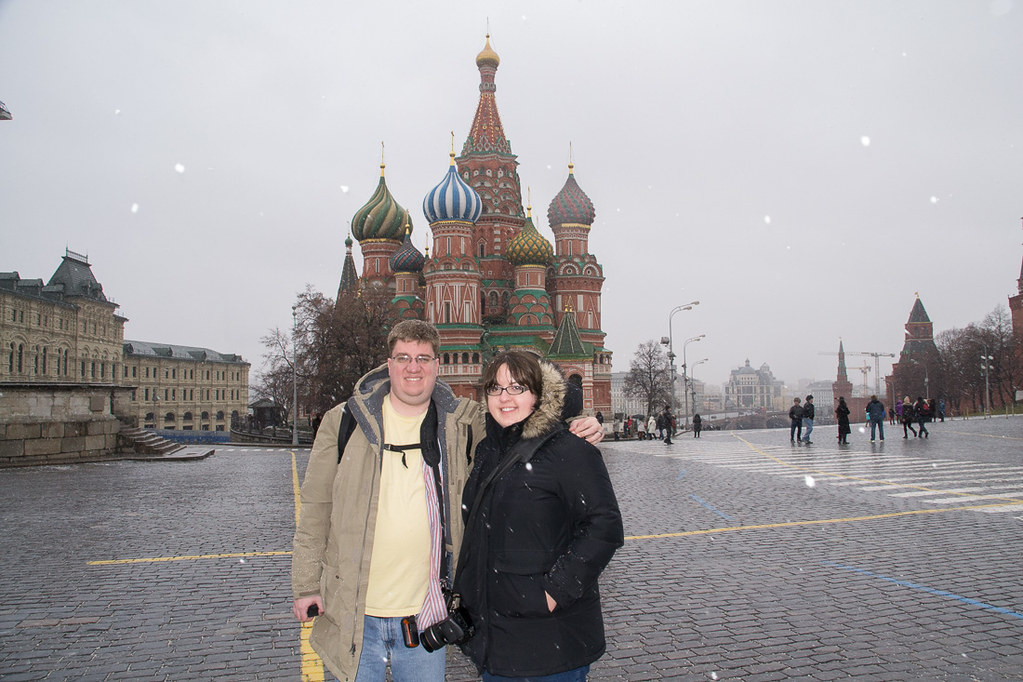 The tour did not include the inside of St. Basil’s Cathedral, so we went there on our own on our last morning in Moscow. (Lots of photos! I may have gone a bit overboard). 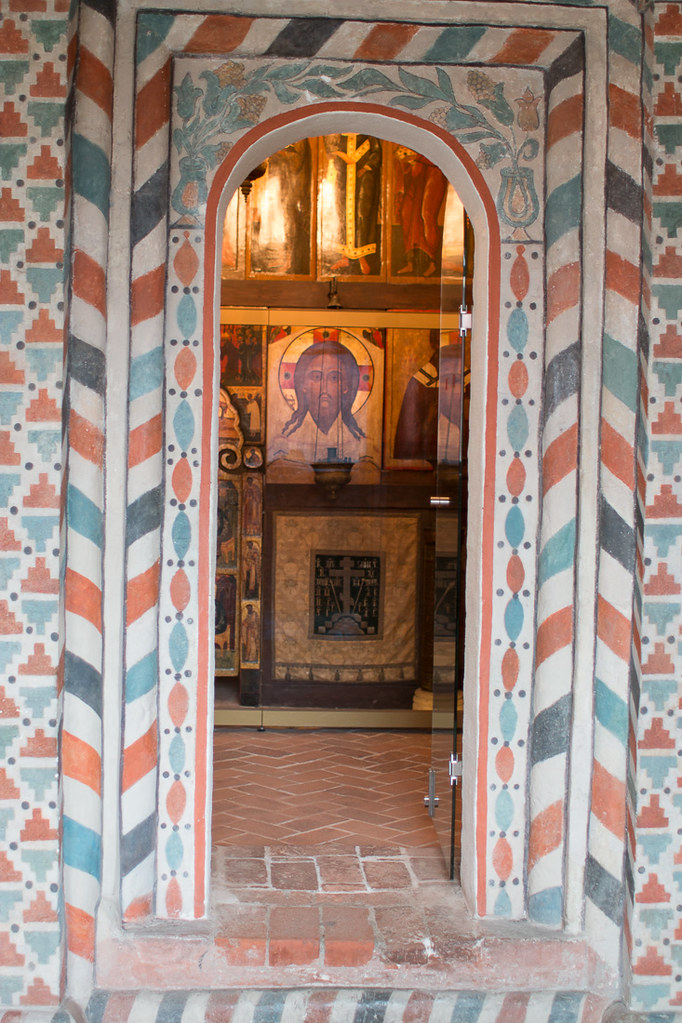 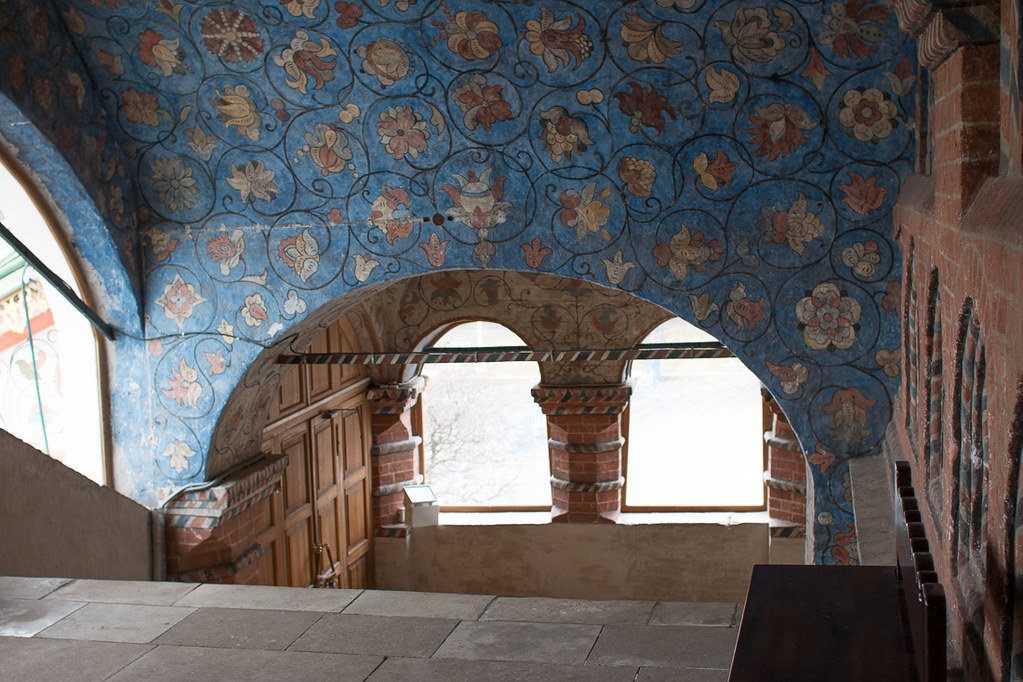 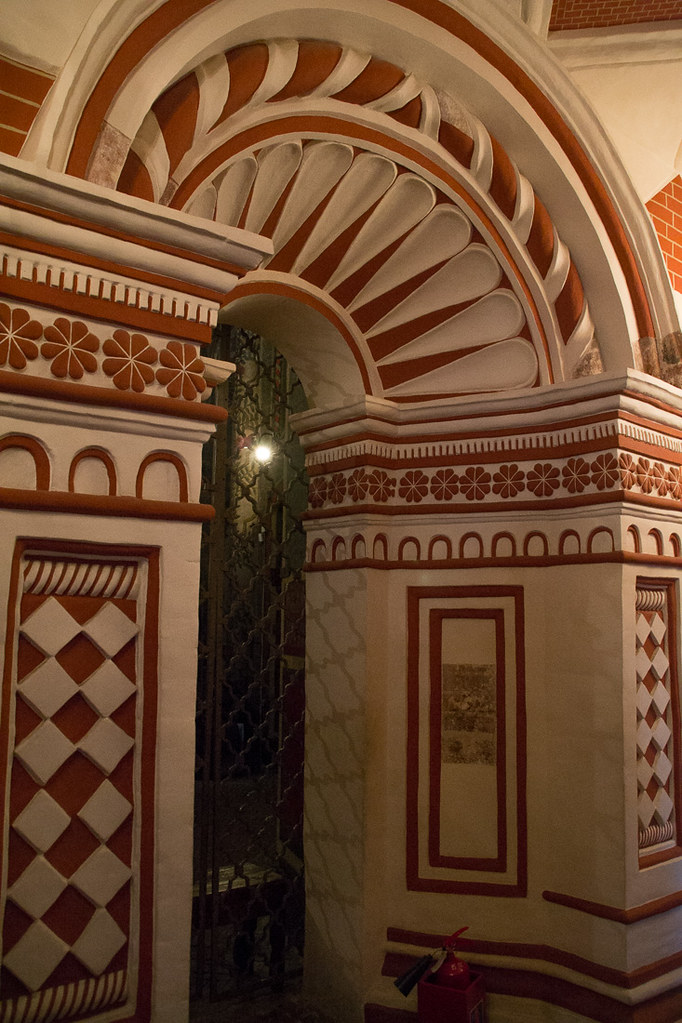 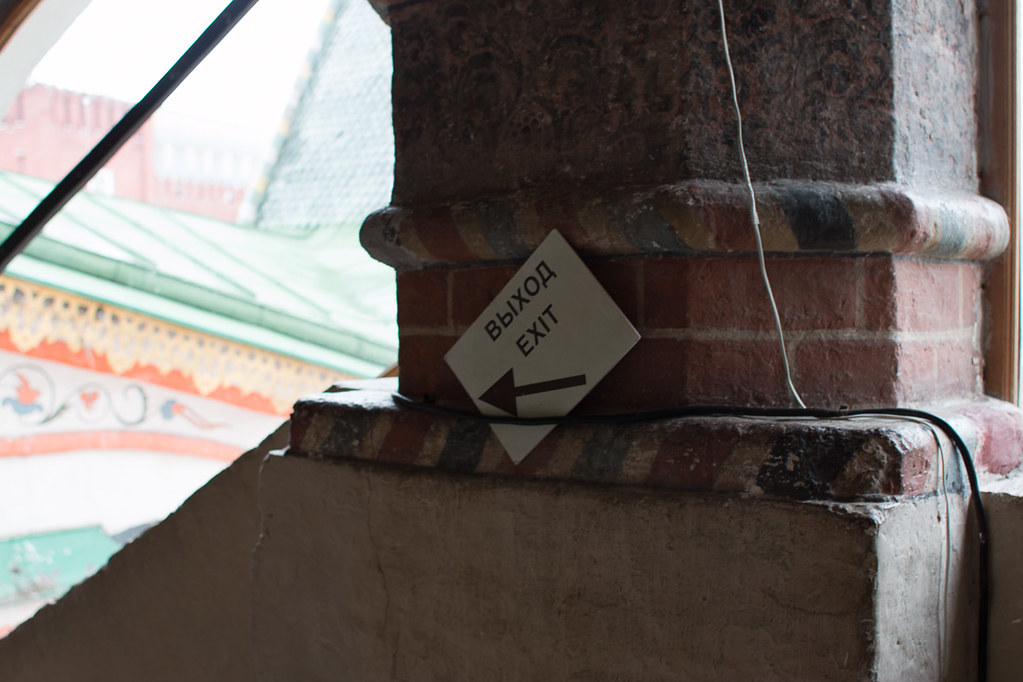 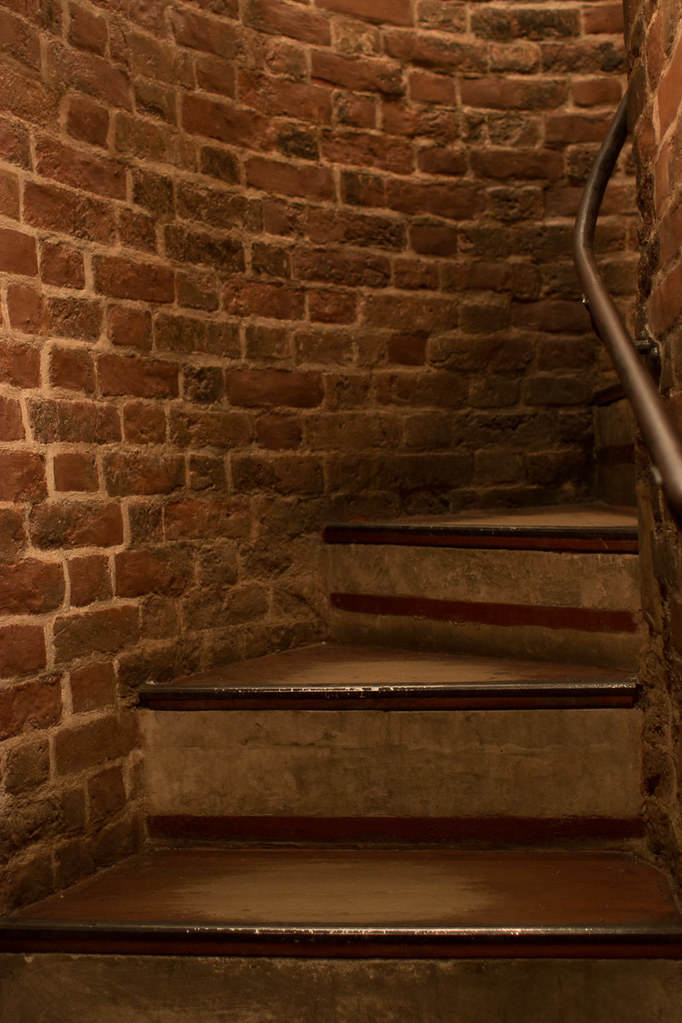 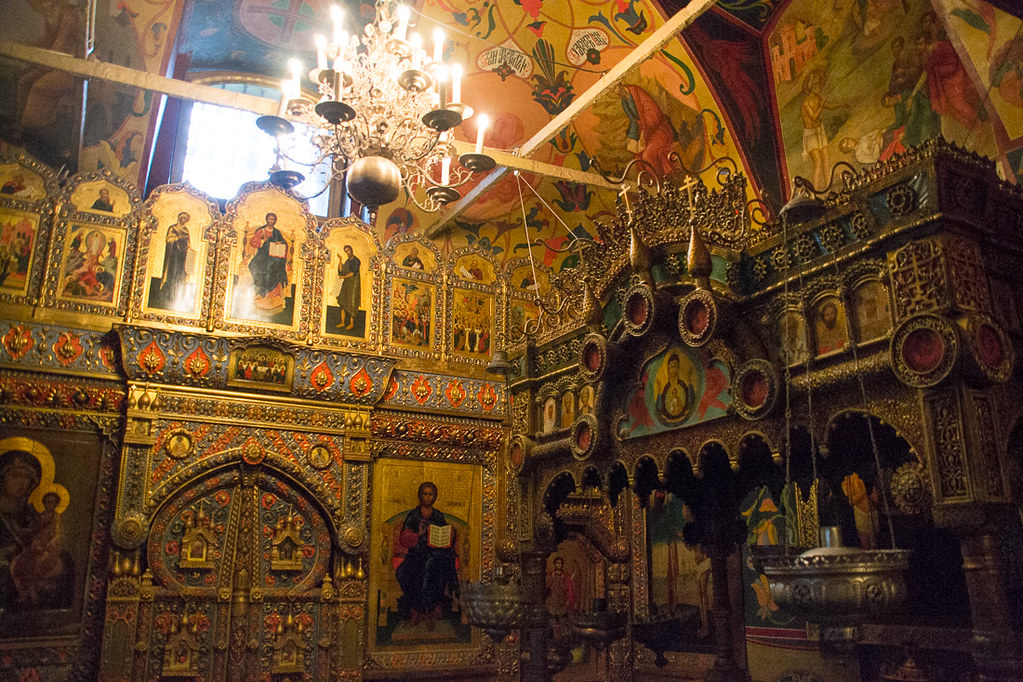 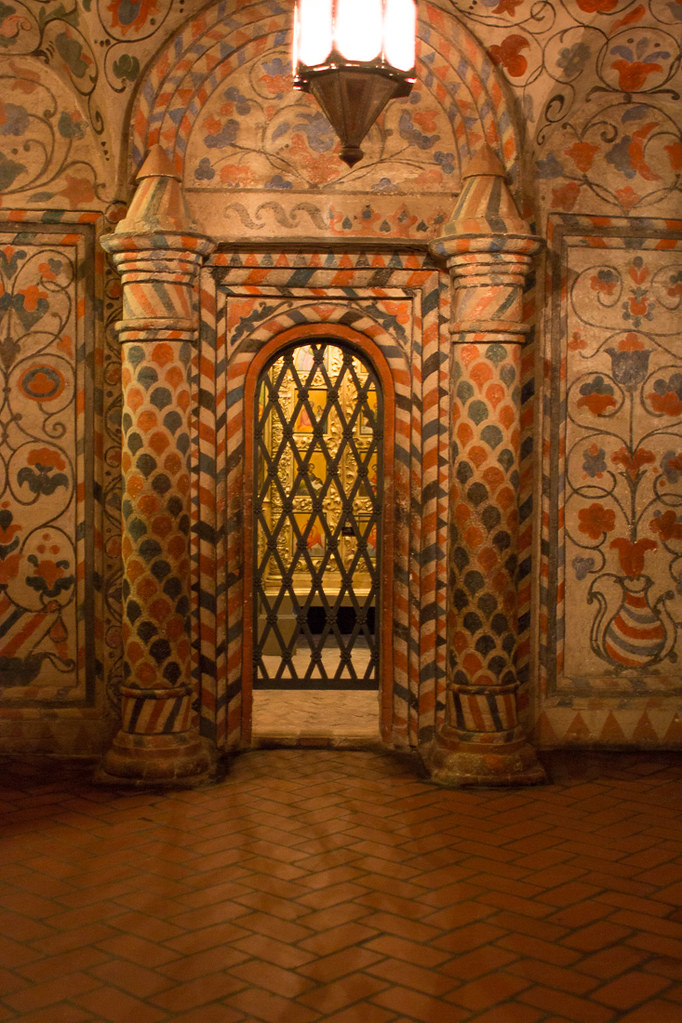 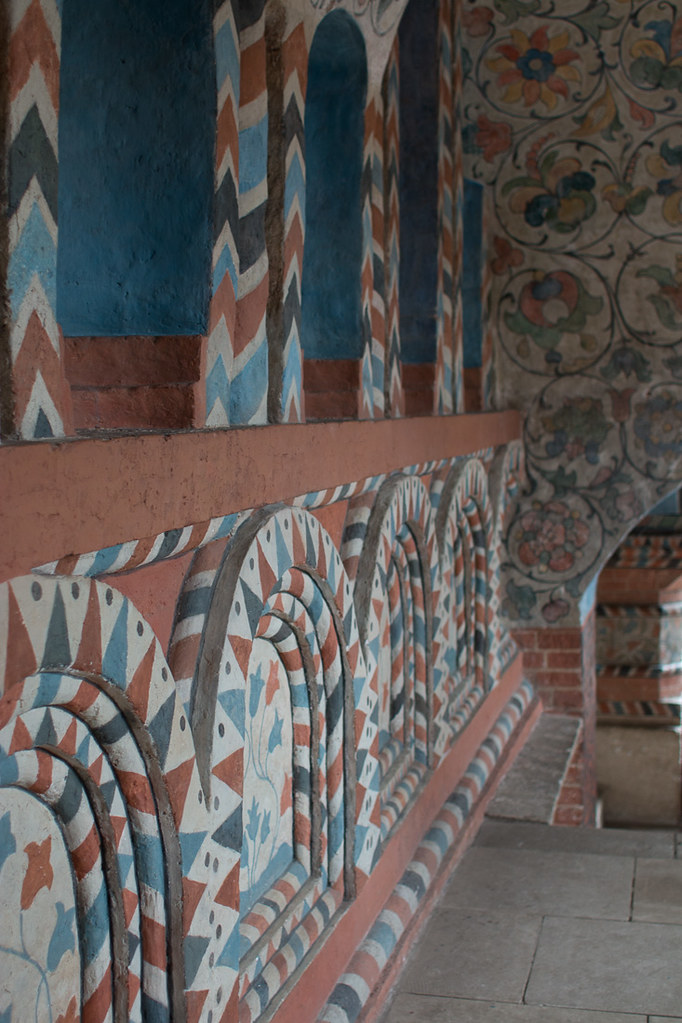 I should point out that St. Basil’s cathedral was not temperature controlled, so, considering it was winter, it was very chilly inside. The employees who monitor each room huddled around space heaters! 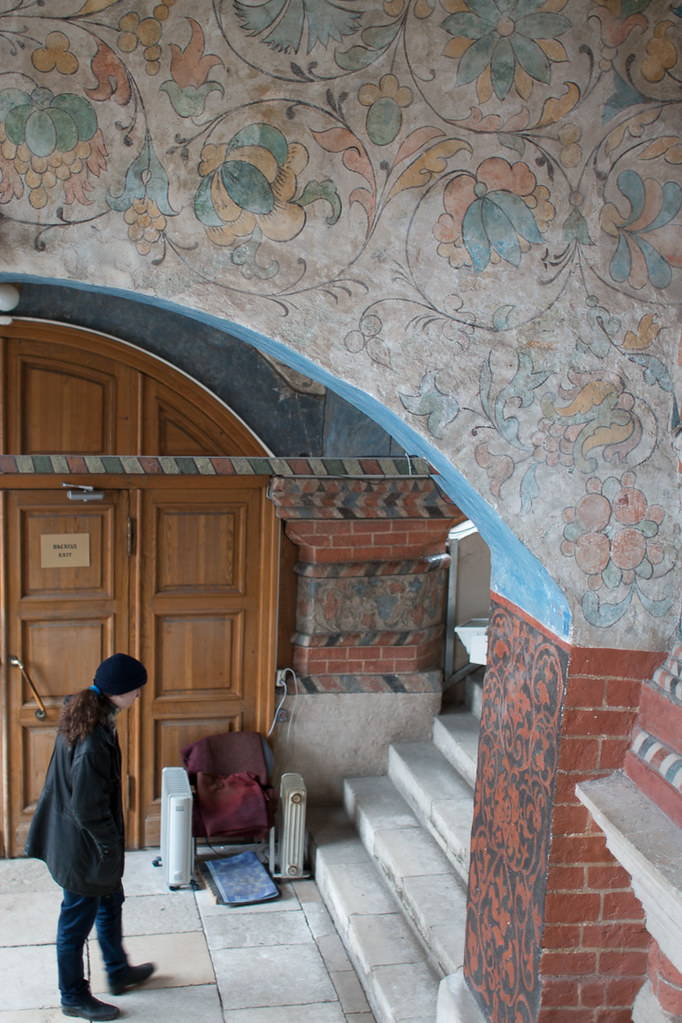 And here was a view of Red Square from a window inside St. Basil’s cathedral. 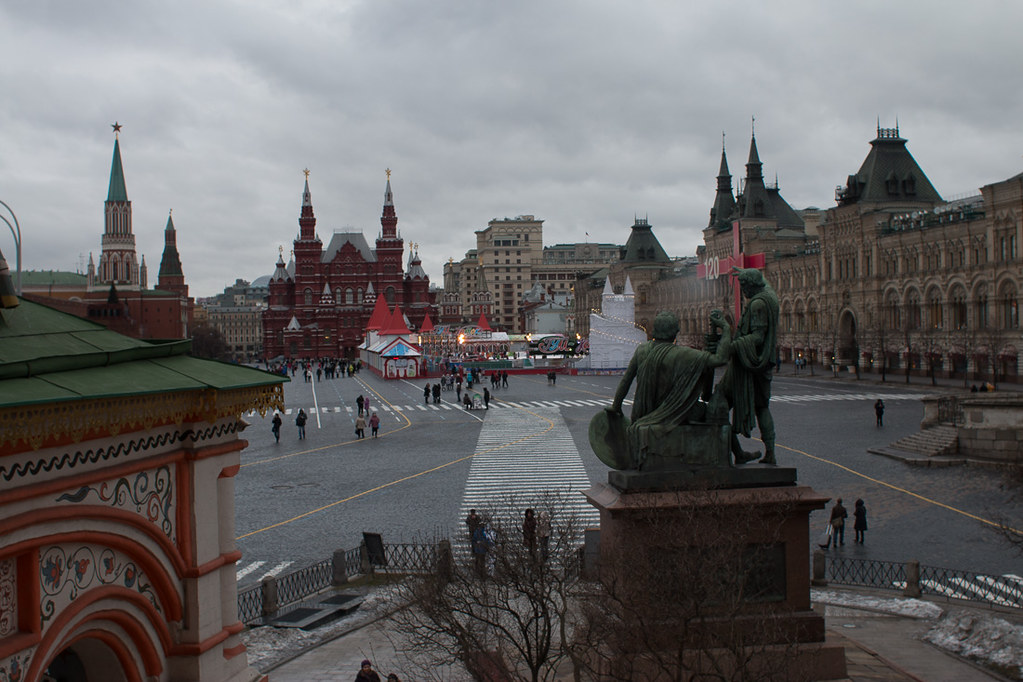 We had already seen so much in Moscow, but there was even more to see!

Memphis, Tennessee – 2008 Road Trip (Blast from the Past)

Am I a Victim of the Home Depot Data Breach?