After spending some time on our own in Madrid, Ken and I went on a four day tour, hitting several beautiful cities in Spain. (For those interested, it was this tour, offered by Viator).

Our first stop on the tour was Cordoba! 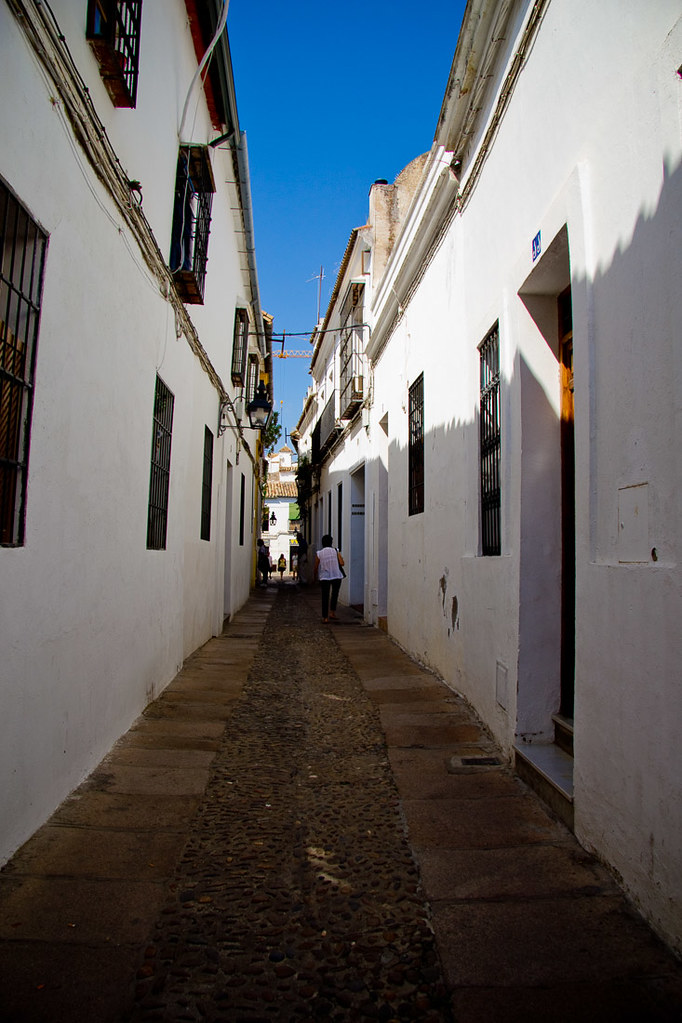 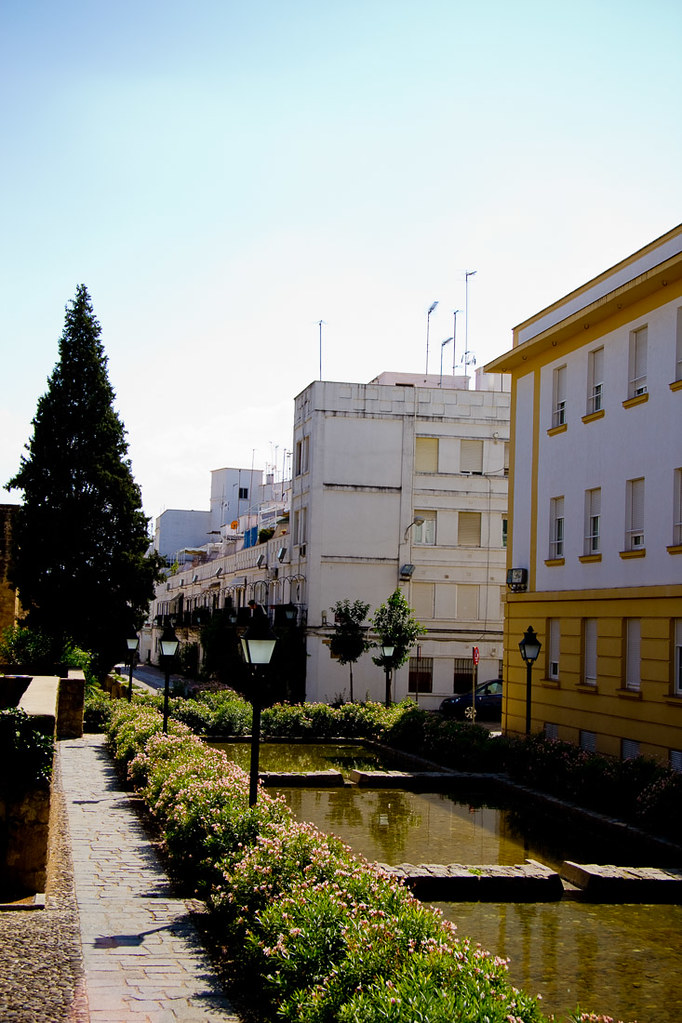 I’ve mentioned on the blog before that I spent a year living in Egypt right after I graduated college. It was amazing how similar much of the architecture was in many Spanish cities to what you’d see in the Middle East. That is all the Moorish influence in Spain!

Cordoba is an amazing mix of ancient Roman, Muslim, and Christian influences. And stunningly beautiful! 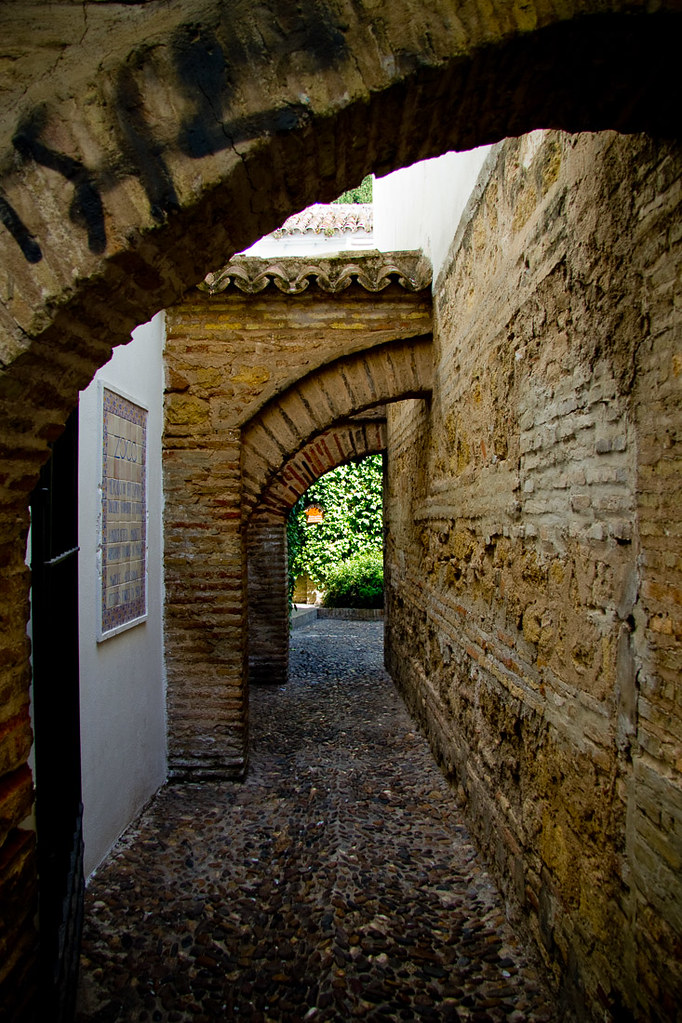 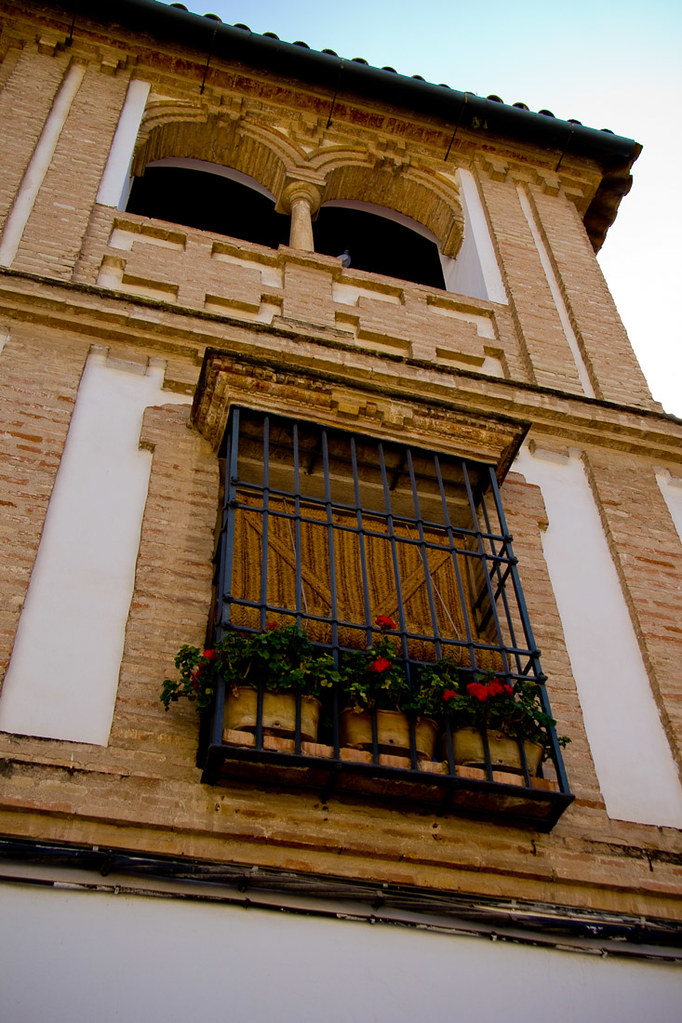 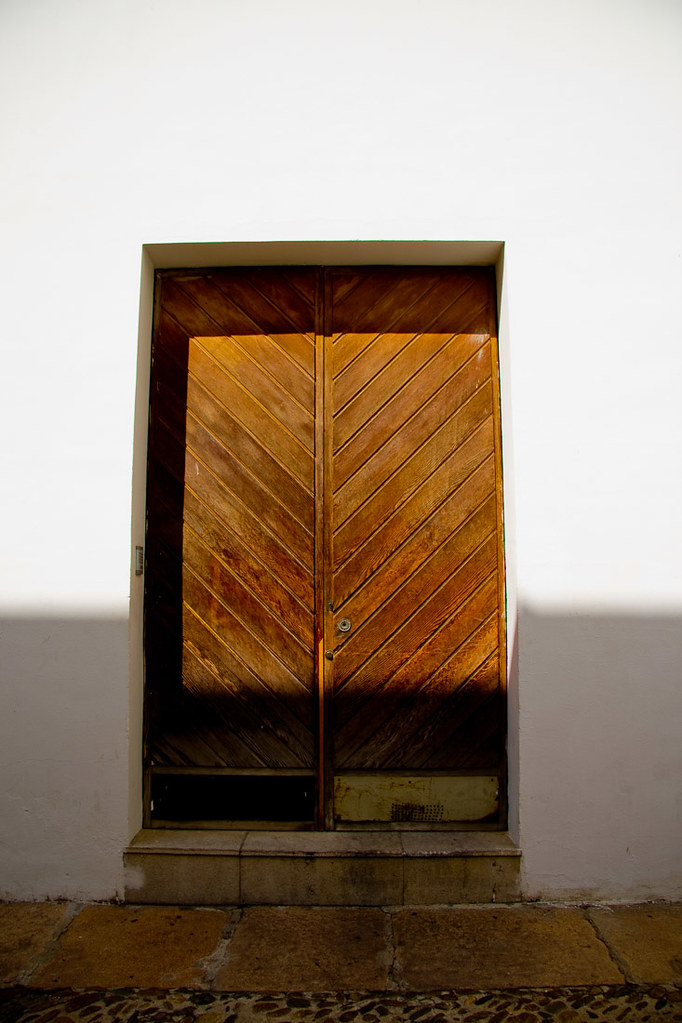 So, the this place originally started under Christian construction, then Muslims took over construction after their conquest of the area in the 7th century. Fast forward about 600 years, and then Christians ordered it to become a Christian place of worship once again. So, there is a big mix of architectural styles.

For instance, the following photo looks like other photos I’ve taken in Egypt or Jordan: 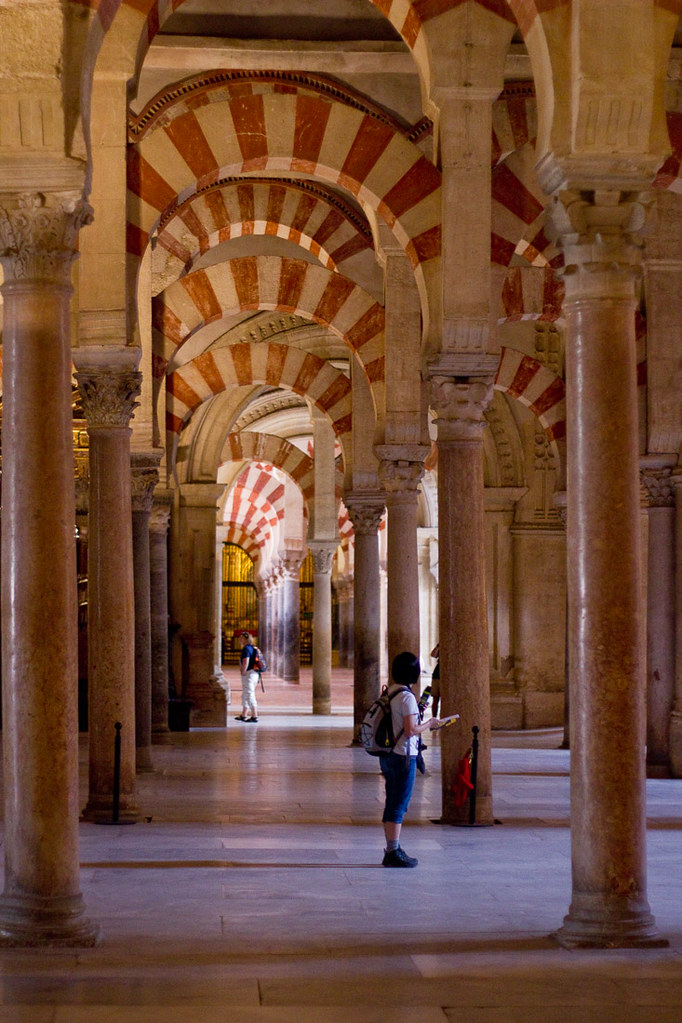 But then on the outside of the structure, you have church bells: 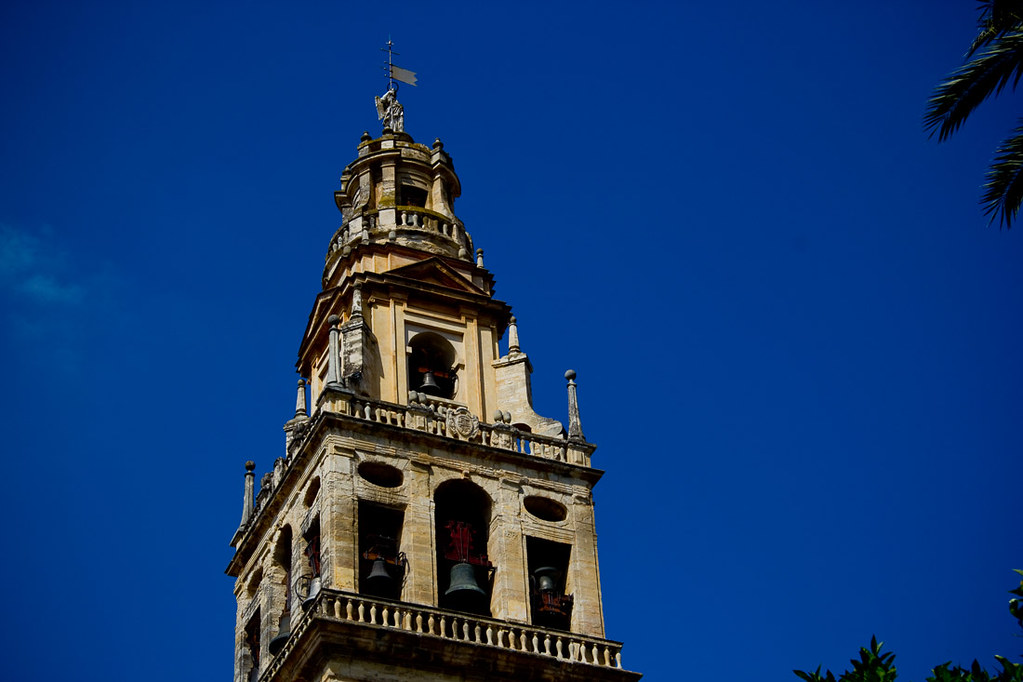 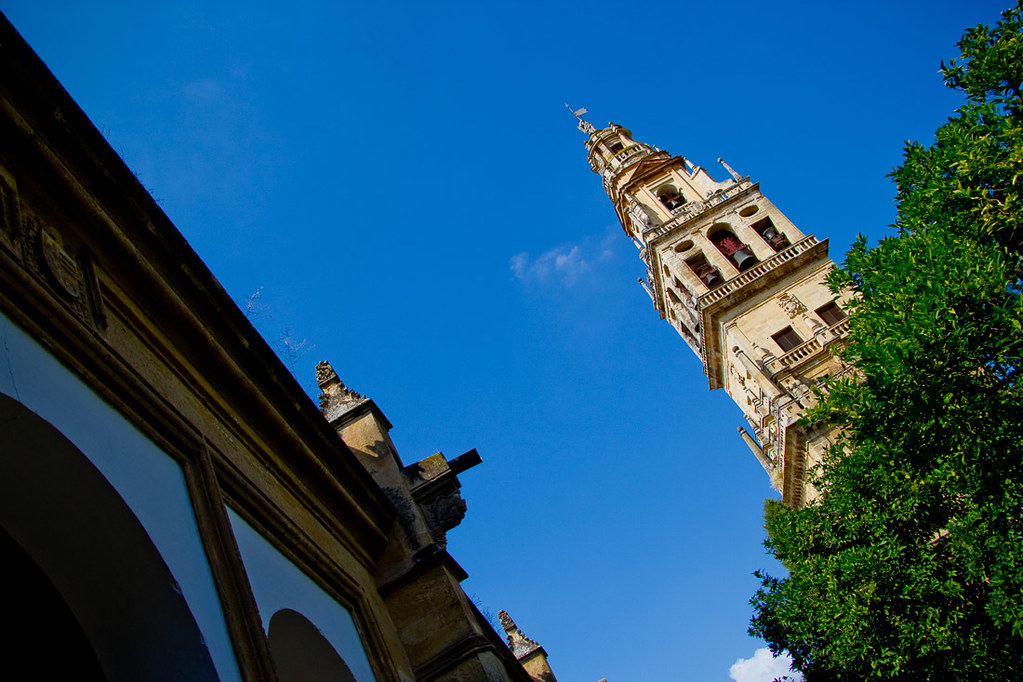 And inside the mosque / church, you have portrayals of saints. 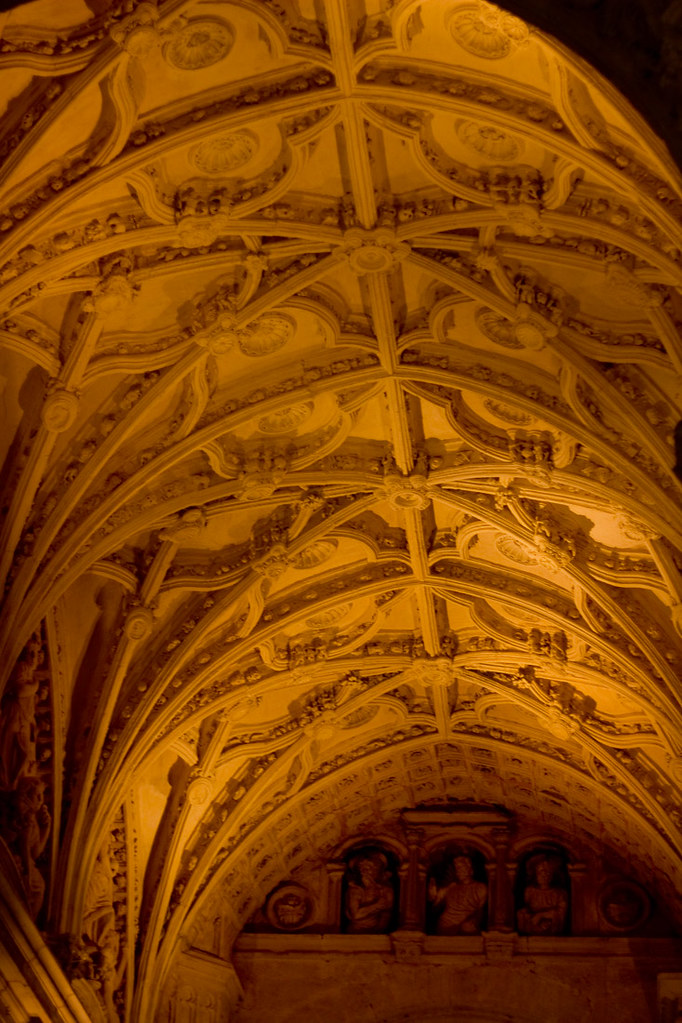 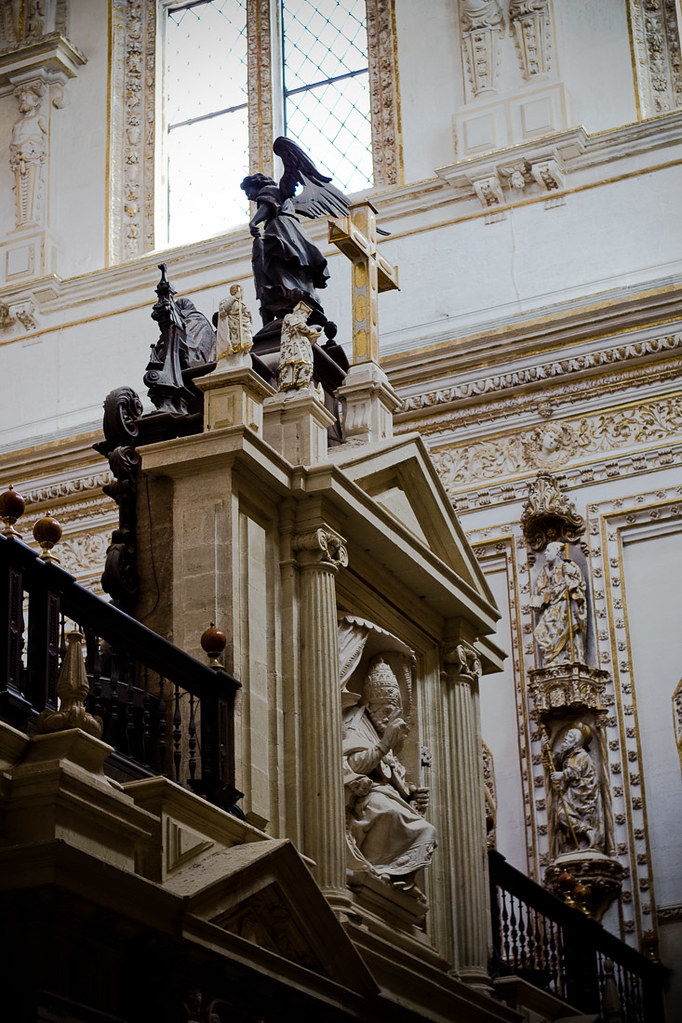 This was a recurring theme walking throughout the entire structure. It was really an amazing site to see. 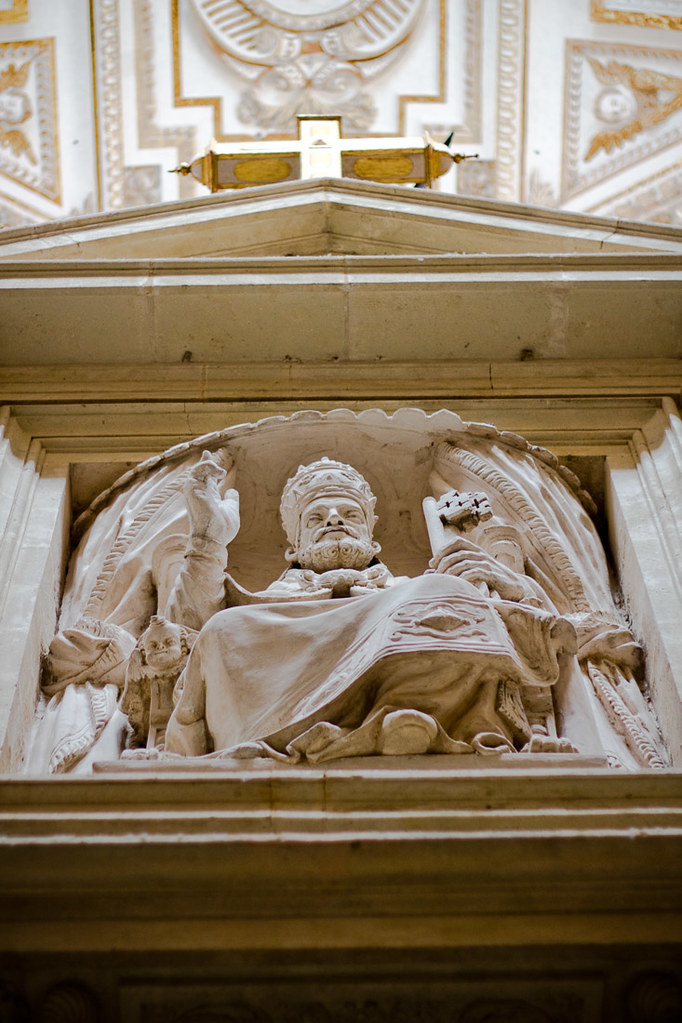 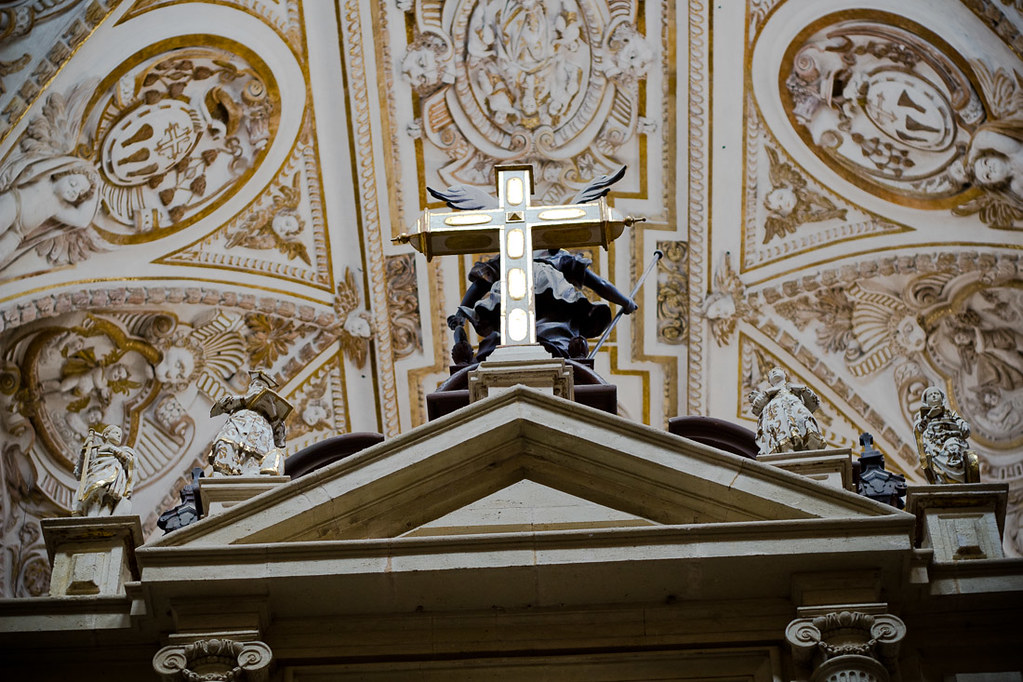 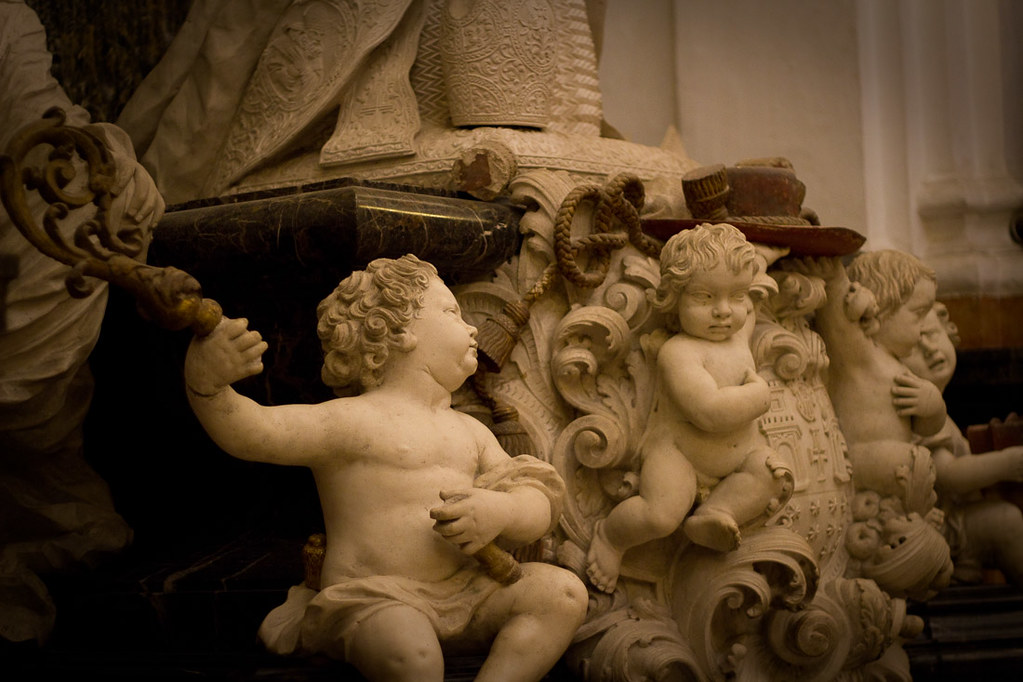 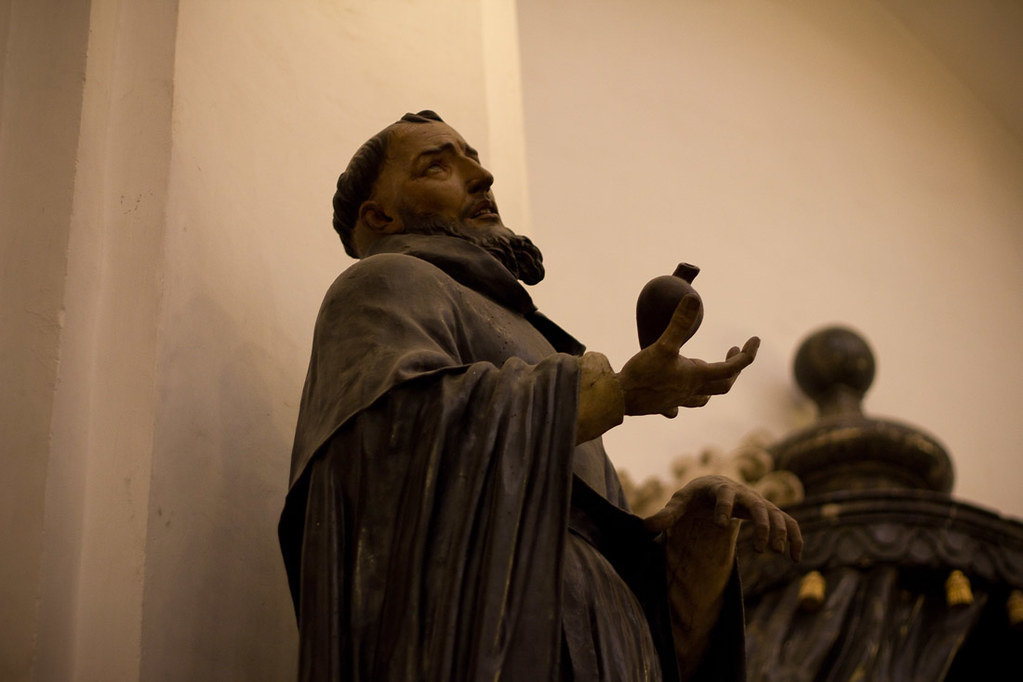 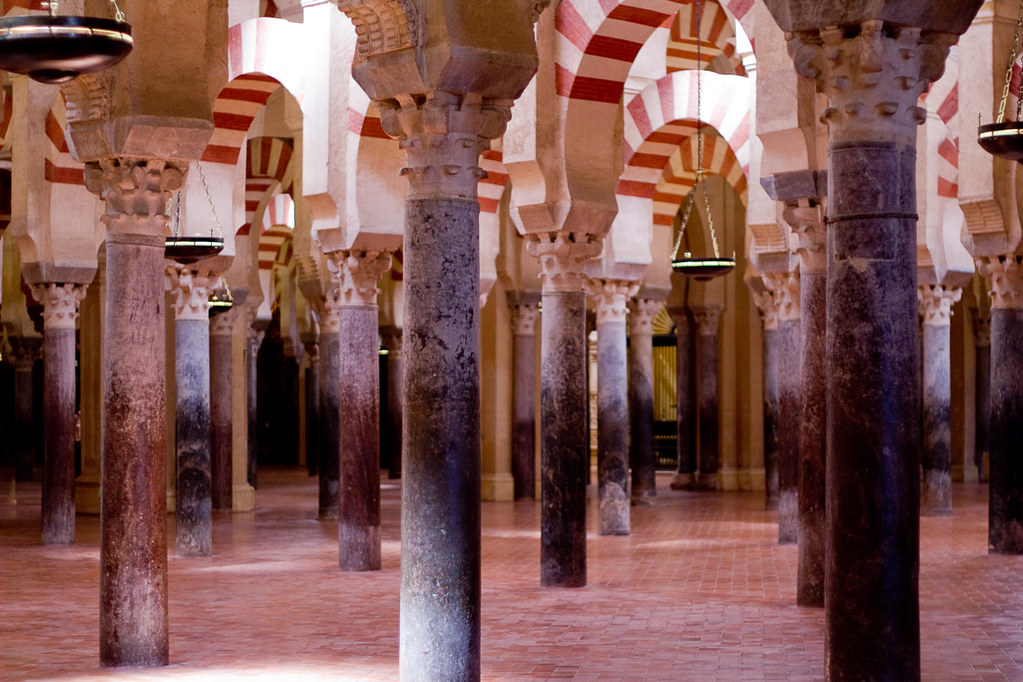 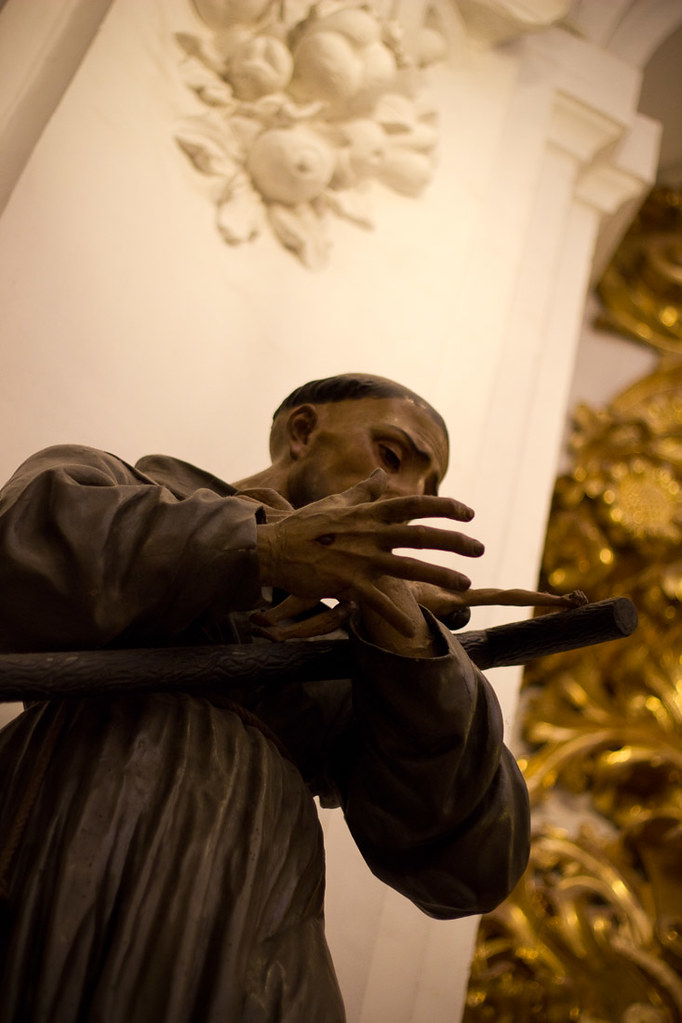 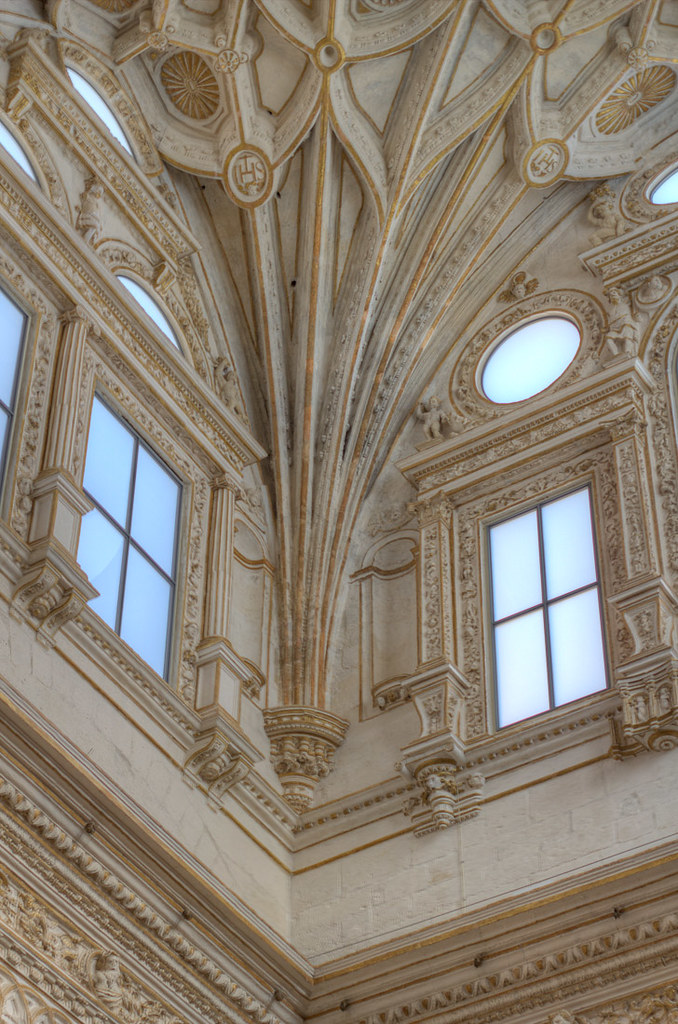 The outside of the Mezquita was also gorgeous. 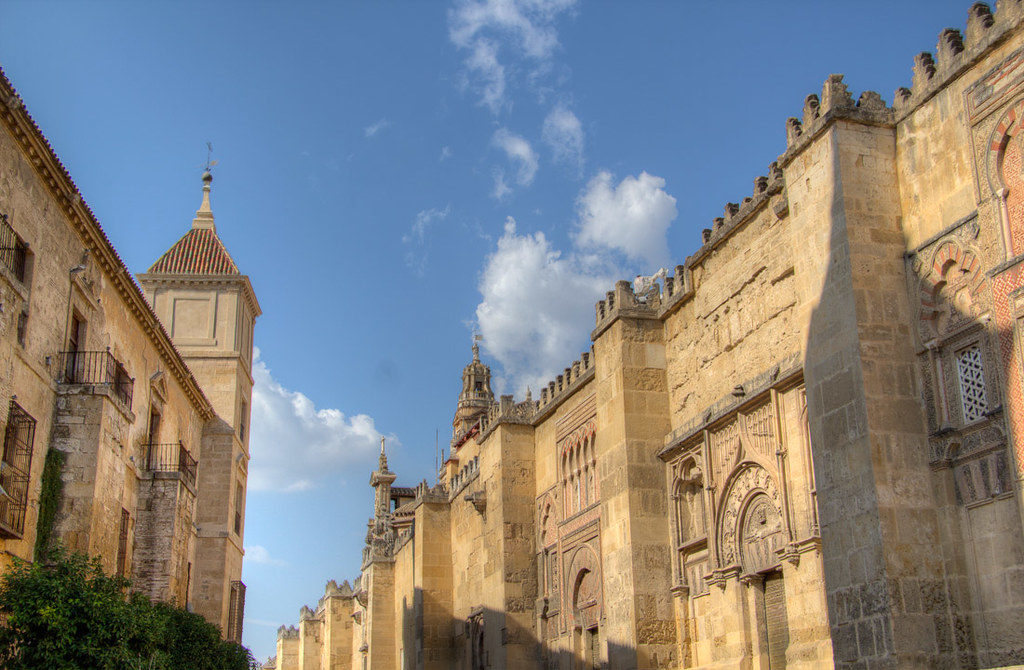 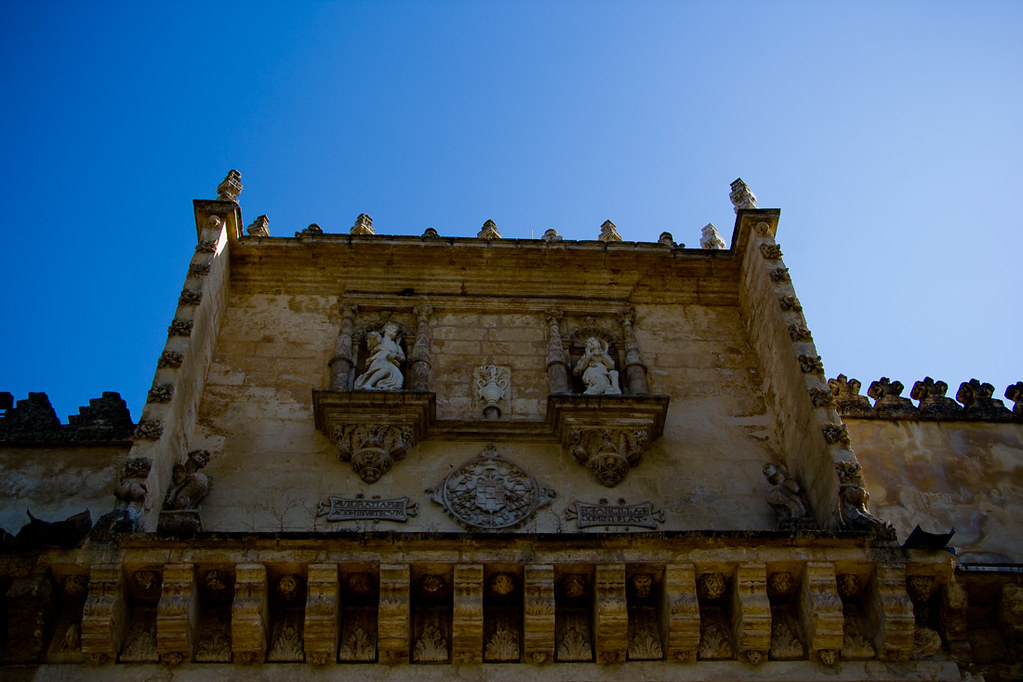 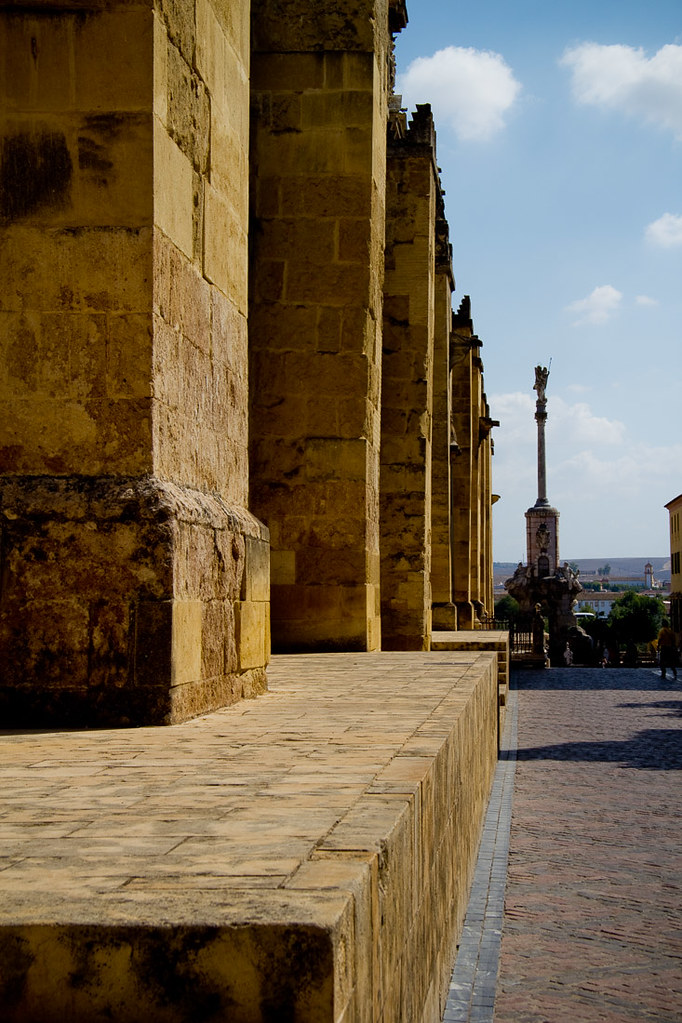 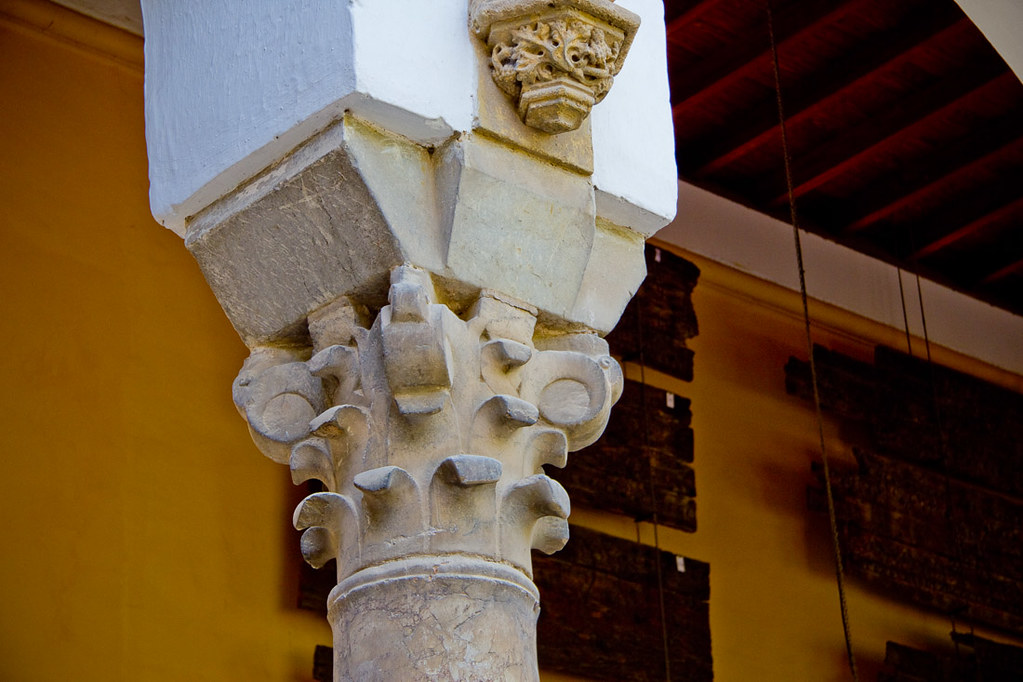 And we were able to see some additional colorful buildings that surround the structure. 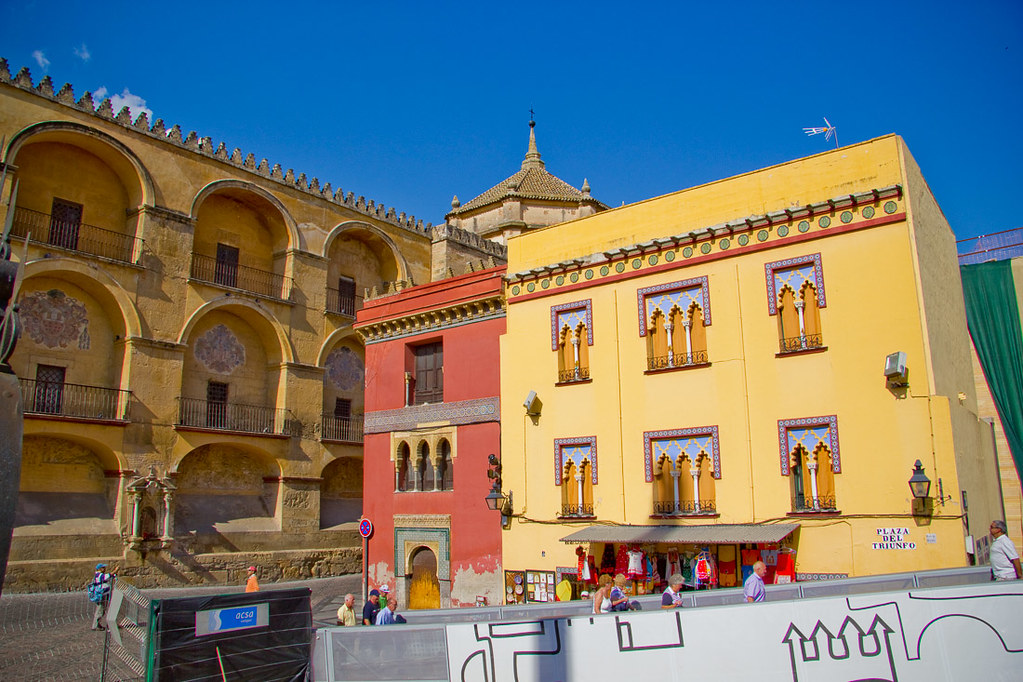 Afterwards, we walked across the “Roman Bridge” in Cordoba. 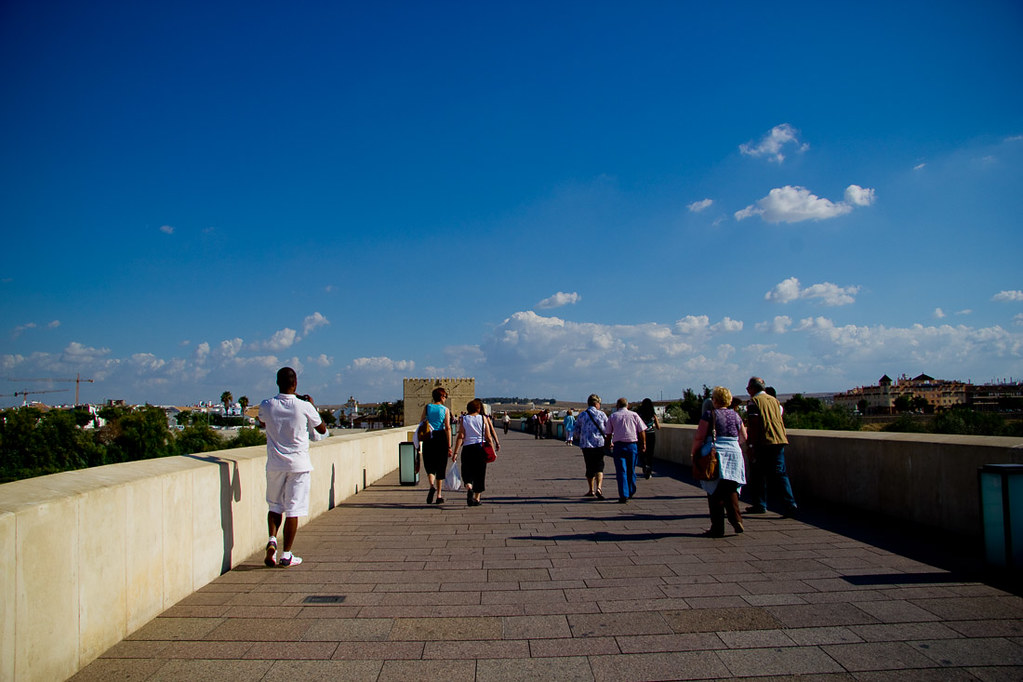 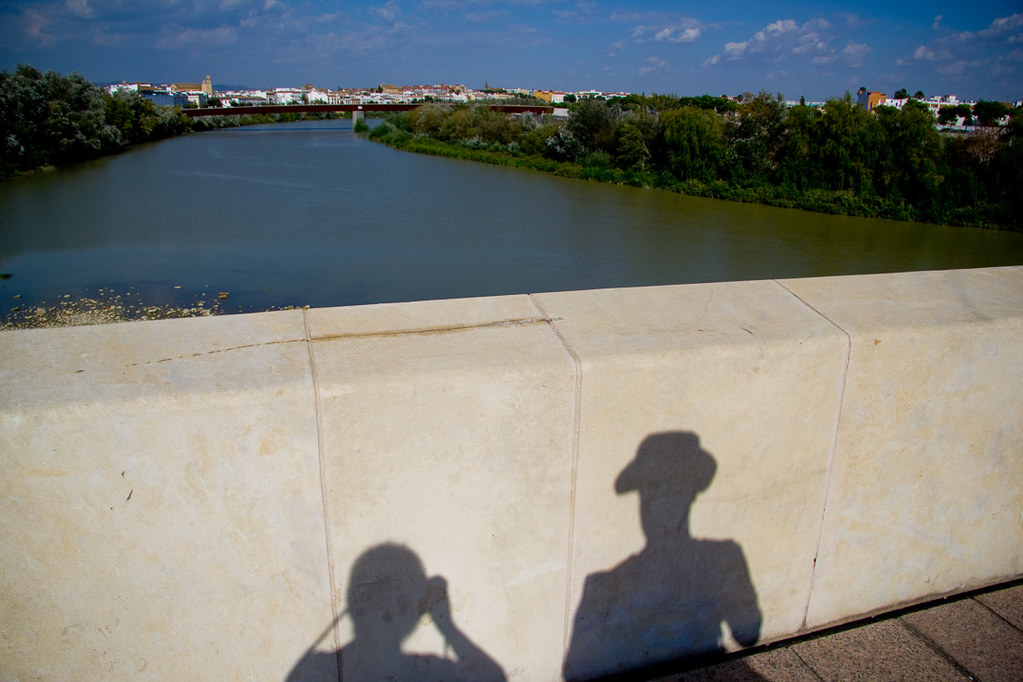 And as we walked across, we could turn around to see some great views of Cordoba. 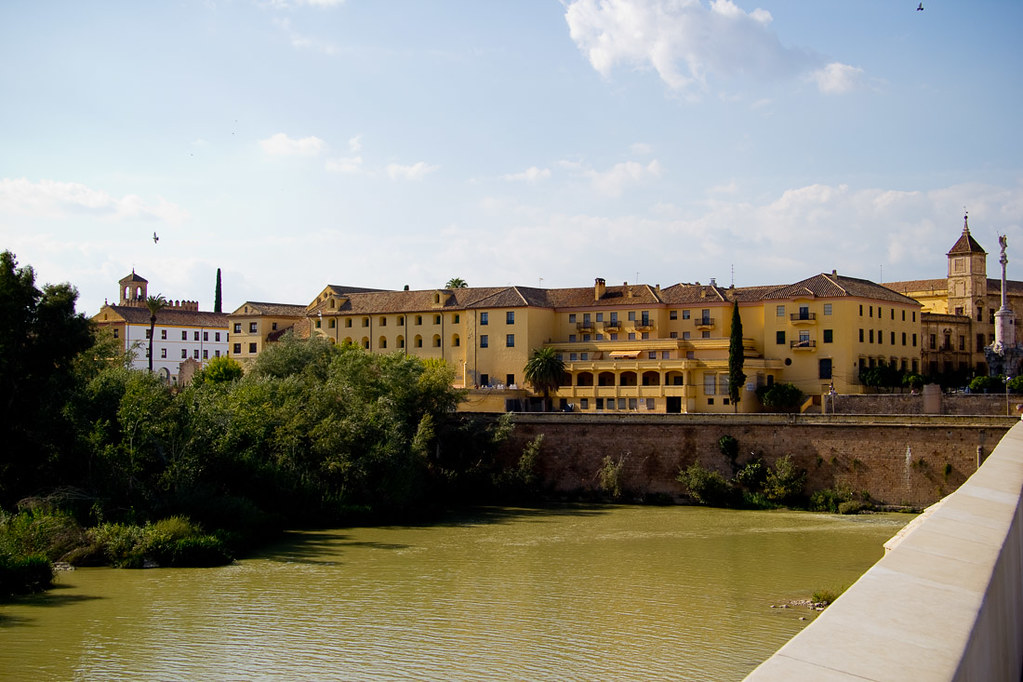 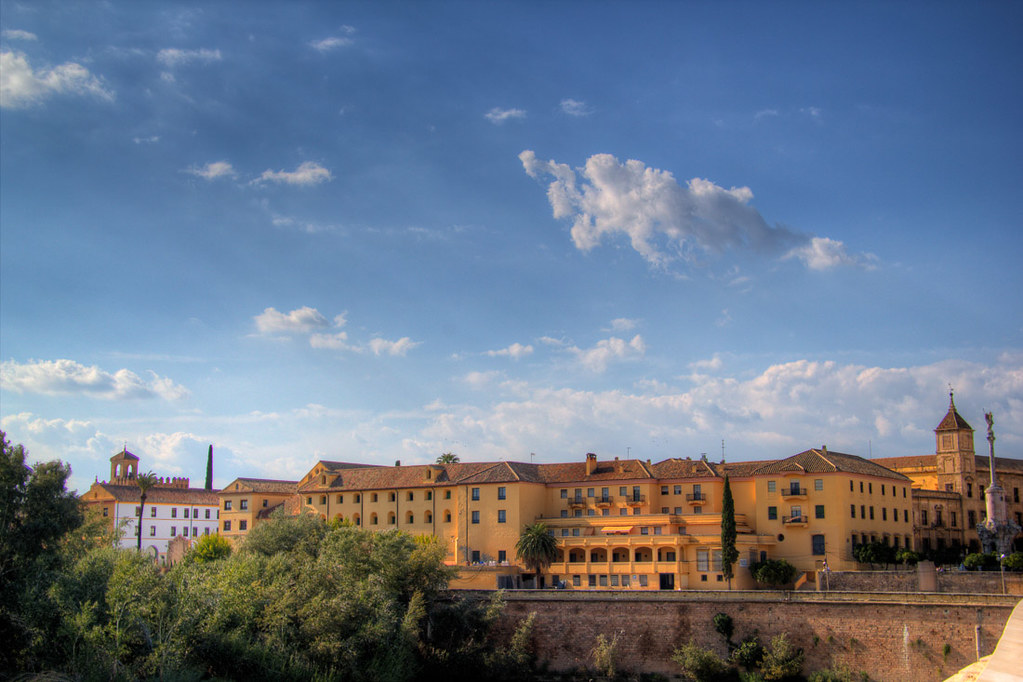 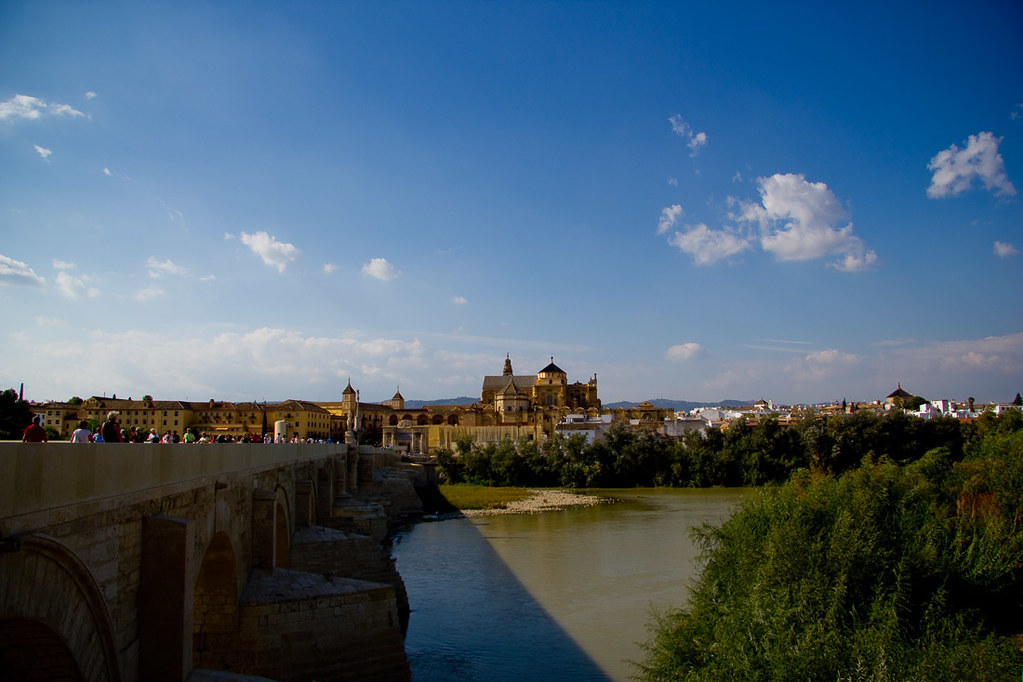 So, a few days from then, there was a strike scheduled in Spain. And we knew it would disrupt some of our travel plans while there. But there was also grafitti ALL OVER THE PLACE in Spain essentially “advertising” the strike, or the “Huelga General.” 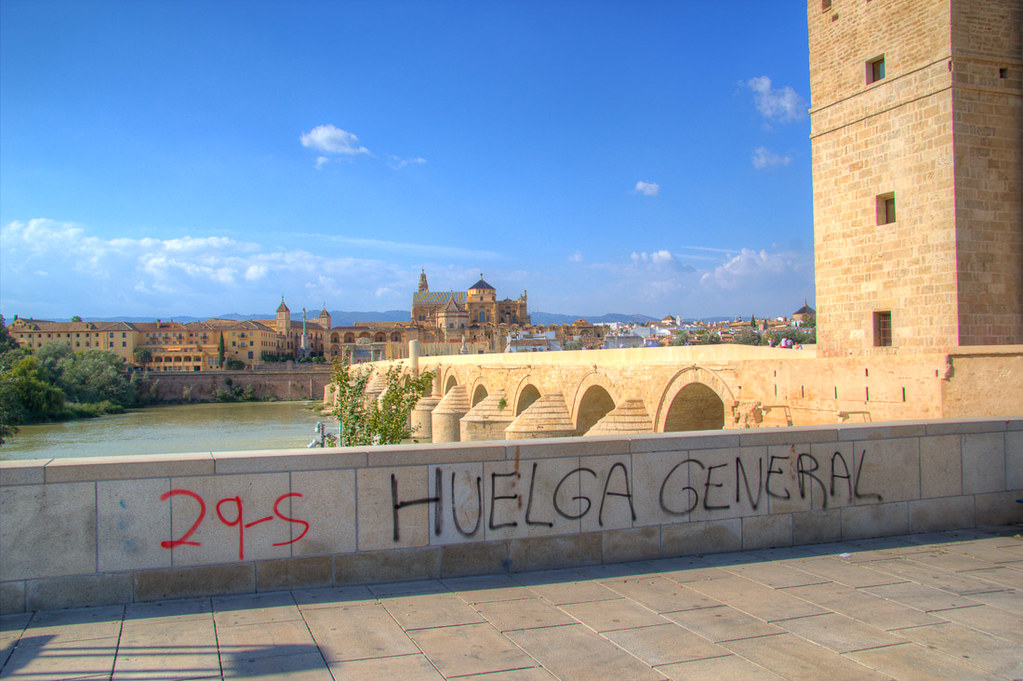 And that was it for our afternoon in Cordoba. We traveled the rest of the evening to Seville, where we spent the next two days seeing some truly amazing and beautiful sites! More on Seville in the next post in this series!