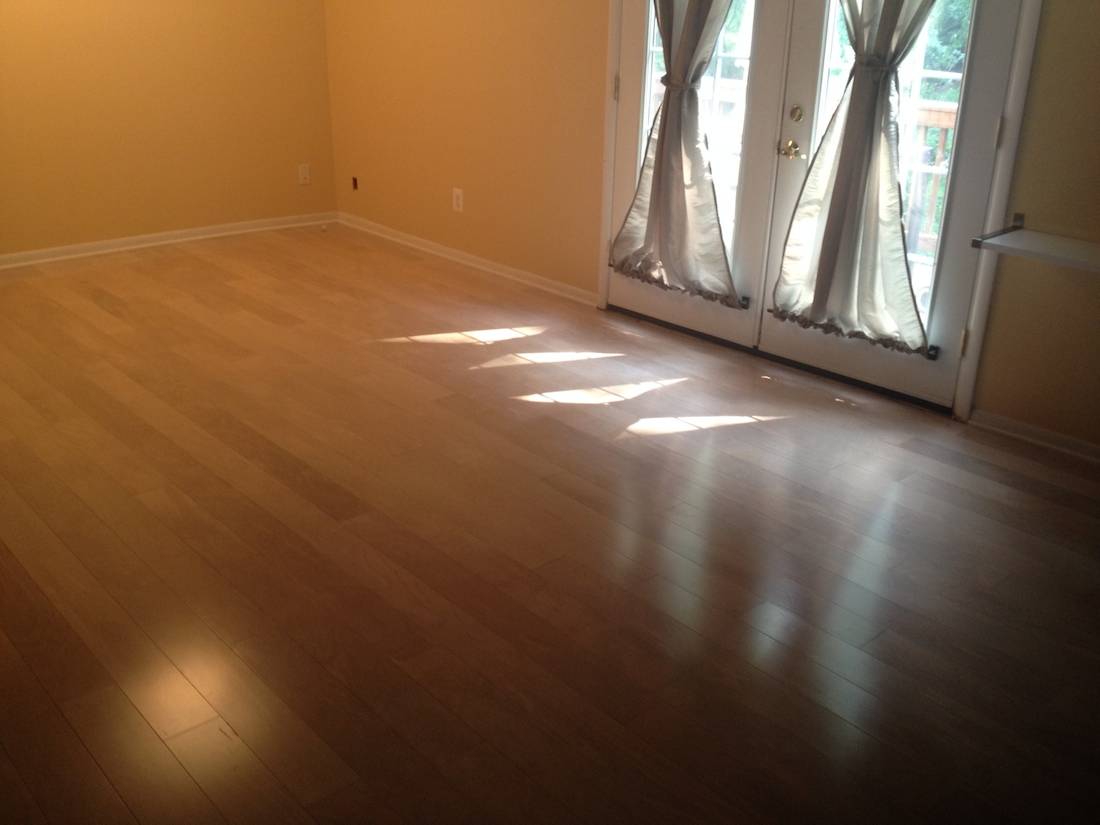 Any plans for the weekend?