The third port-of-call on our 2007 Caribbean Cruise was Antigua. And my was it stunning! For this port, we opted for a cruise-organized shore excursion and we were able to see a many stunning views in our short visit in Antigua.

It was such a picturesque day with the bright blue skies and puffy clouds! 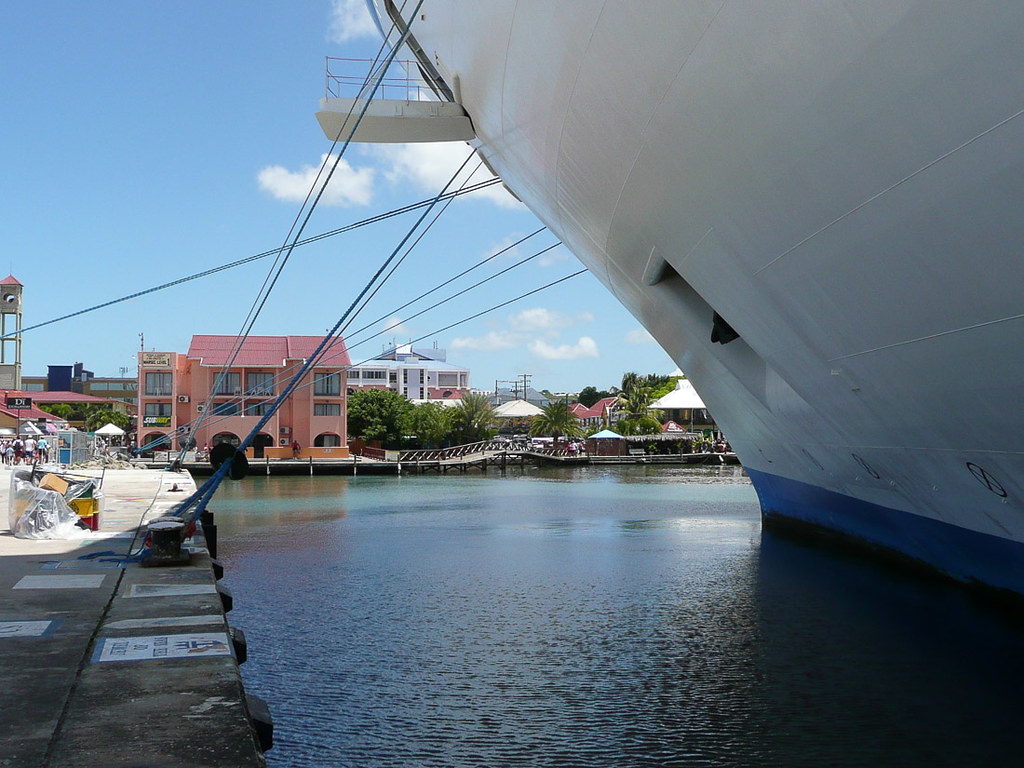 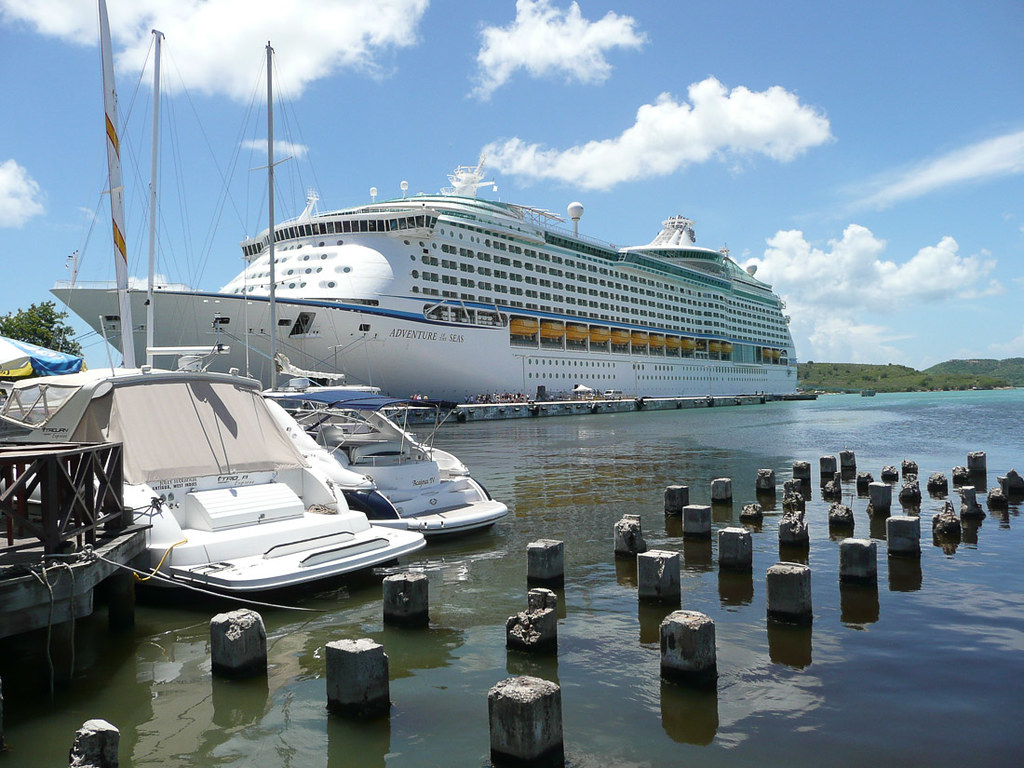 As we looked for the tour bus for our particular excursion, we walked by this bus. Was it a scenic funeral tour? 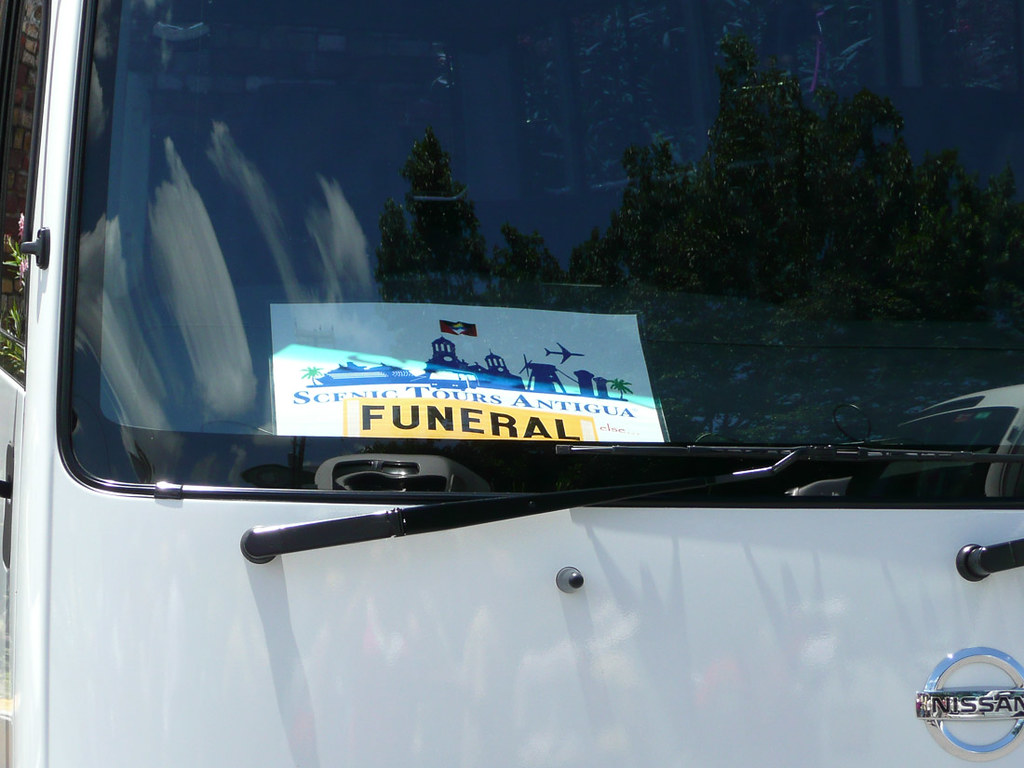 Our first stop provided some amazing vistas of Antigua’s beautiful waters. I had to look it up for this blog post, but I think this was “Shirley’s Lookout.” 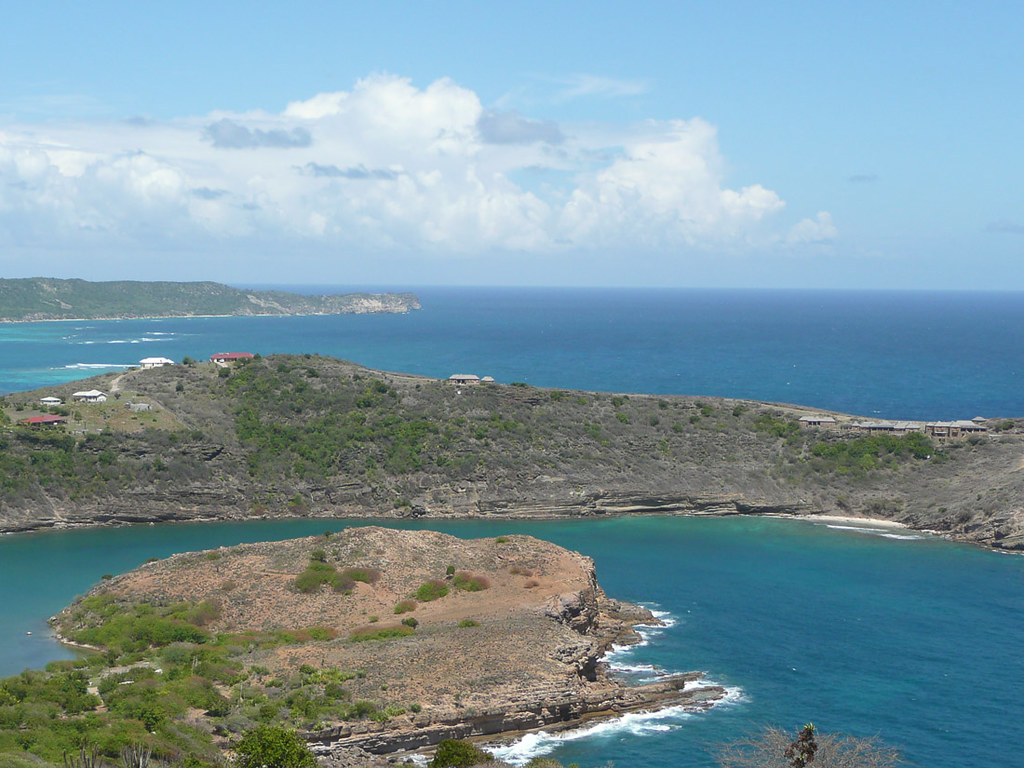 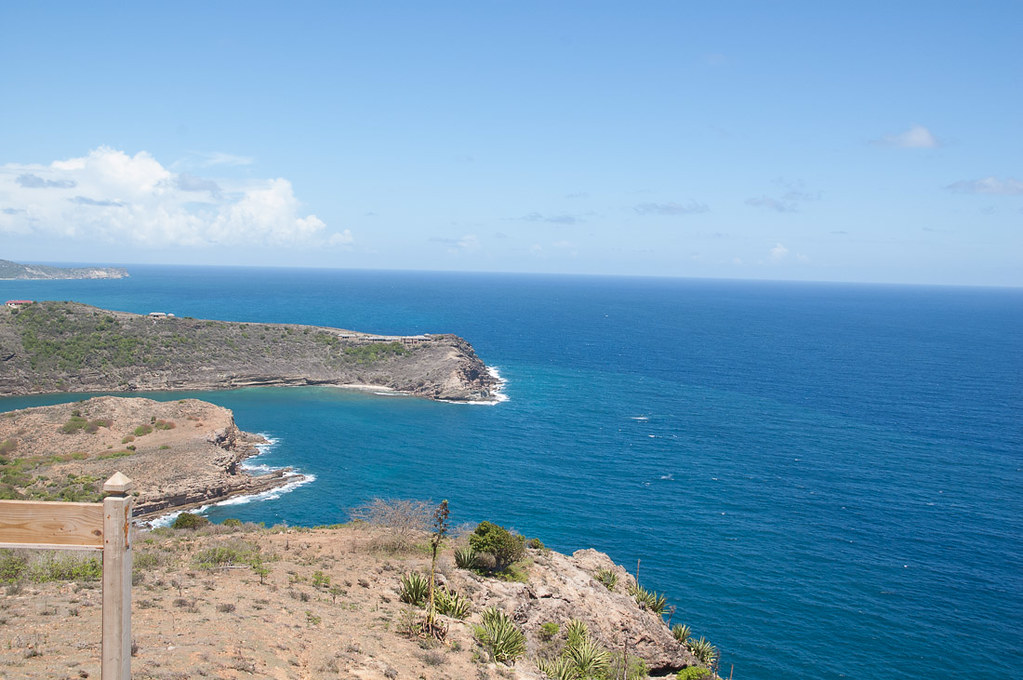 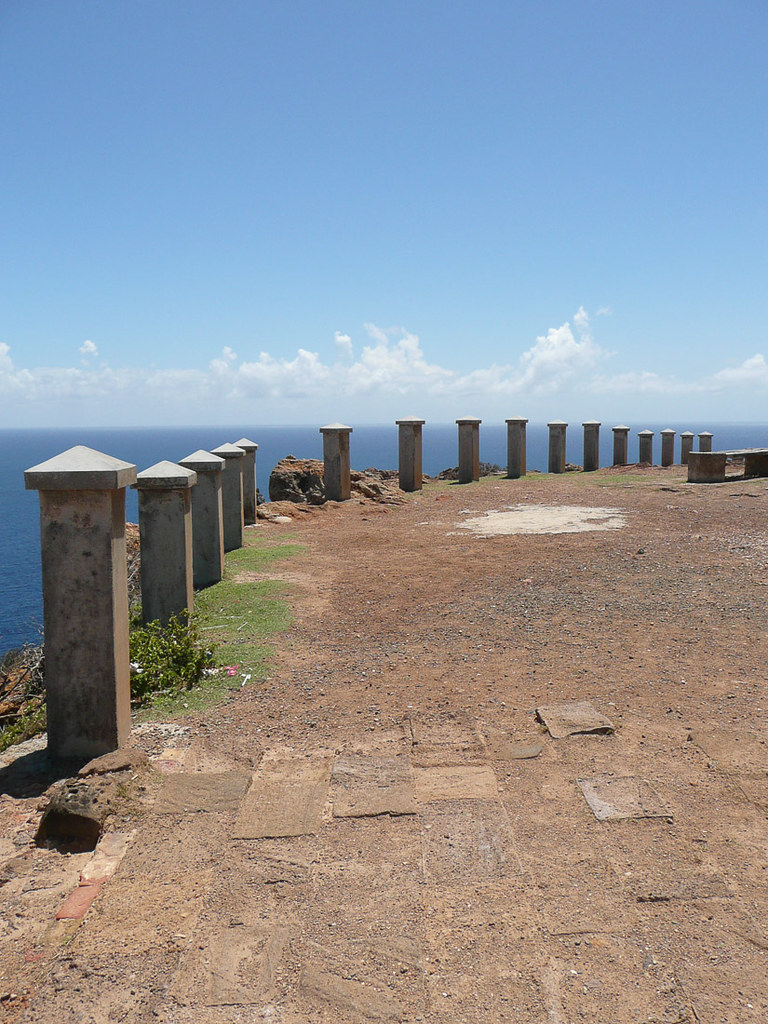 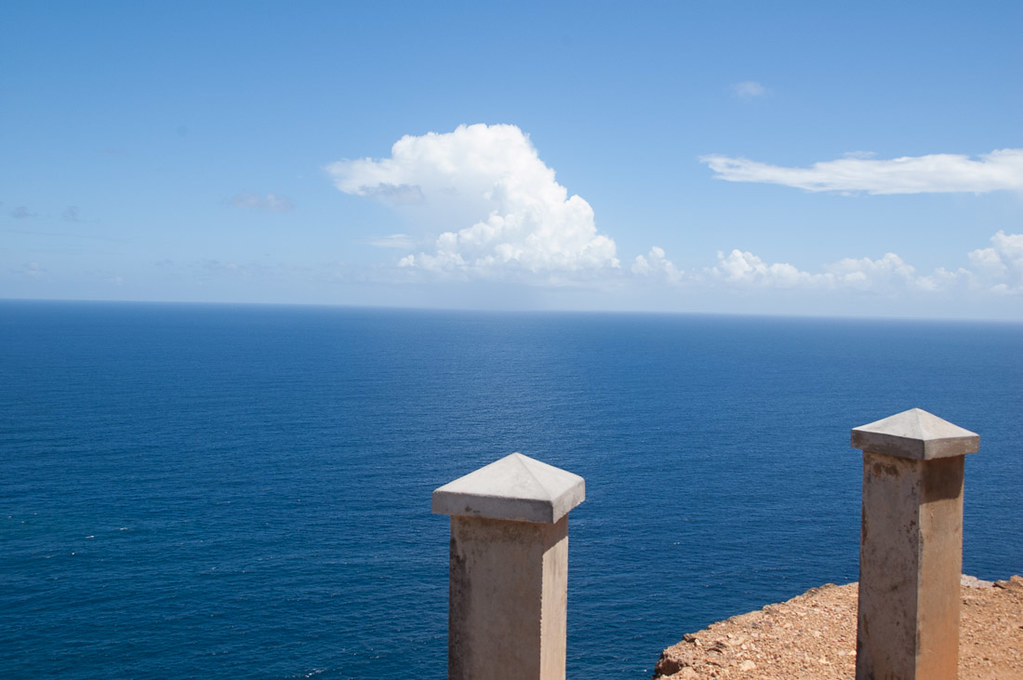 So, it was at this spot that something occurred that Ken and I still joke about. About how he was taking video and not watching where he was going, tripped, and I thought he was about to tumble over the cliff. He claims he was not that close to the edge, and that it wasn’t a “cliff” but instead a steep rocky path that would not have meant imminent death. But I beg to differ, and still beg to differ to this day!

That would’ve made a Dateline special for sure!. I can hear Keith Morrison narrating the introduction now. “And here they were, taking in the beautiful views in Antigua, during their first big vacation together of their relationship. And then something went terribly wrong. SHE claims he tripped. That he was video taping and wasn’t watching where he was going. But is that REALLY what happened? Or did she push him?”

And then they proceed to find people I haven’t spoken to for decades to determine whether I could be a cold-blooded killer.

Ah yes, we’re weirdos. Thankfully he did not actually plummet to his death, so no Dateline special was necessary. 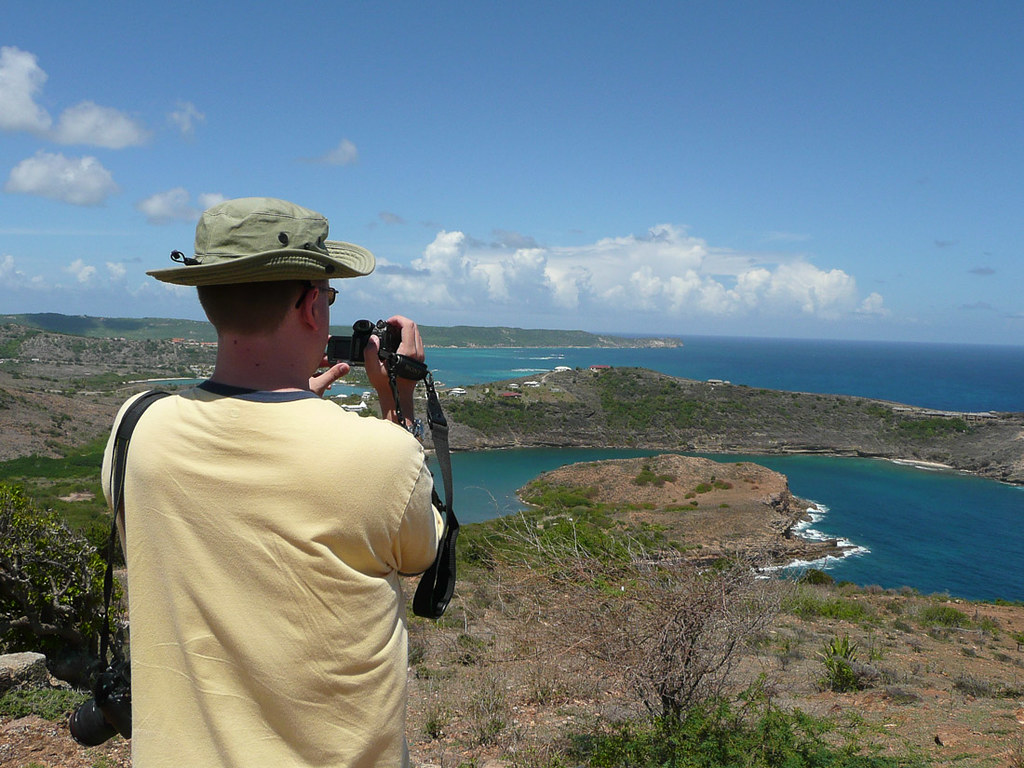 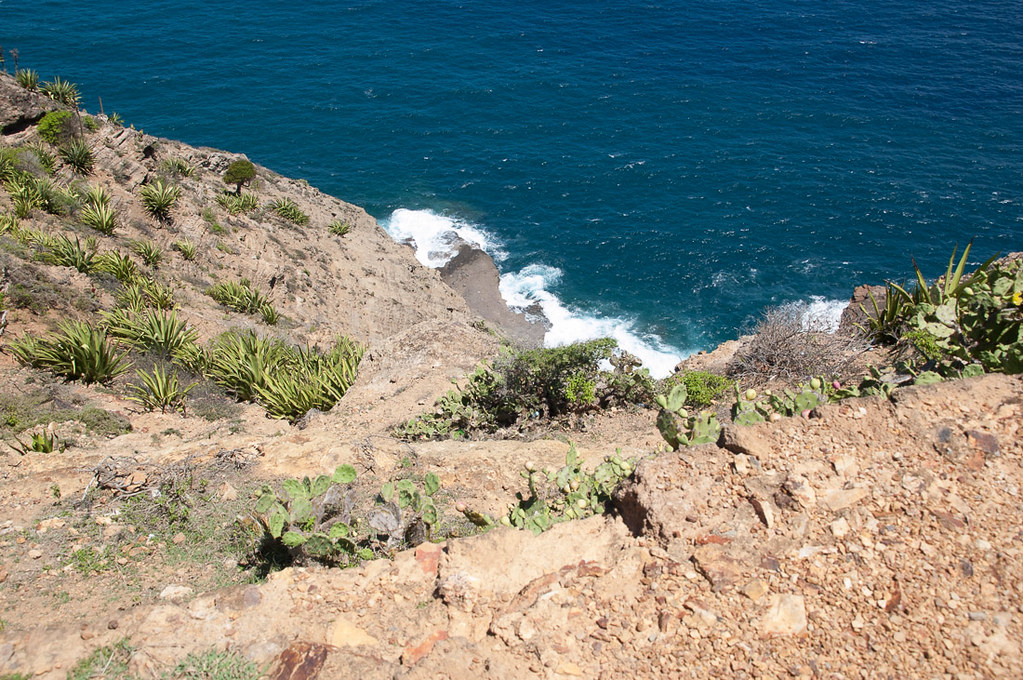 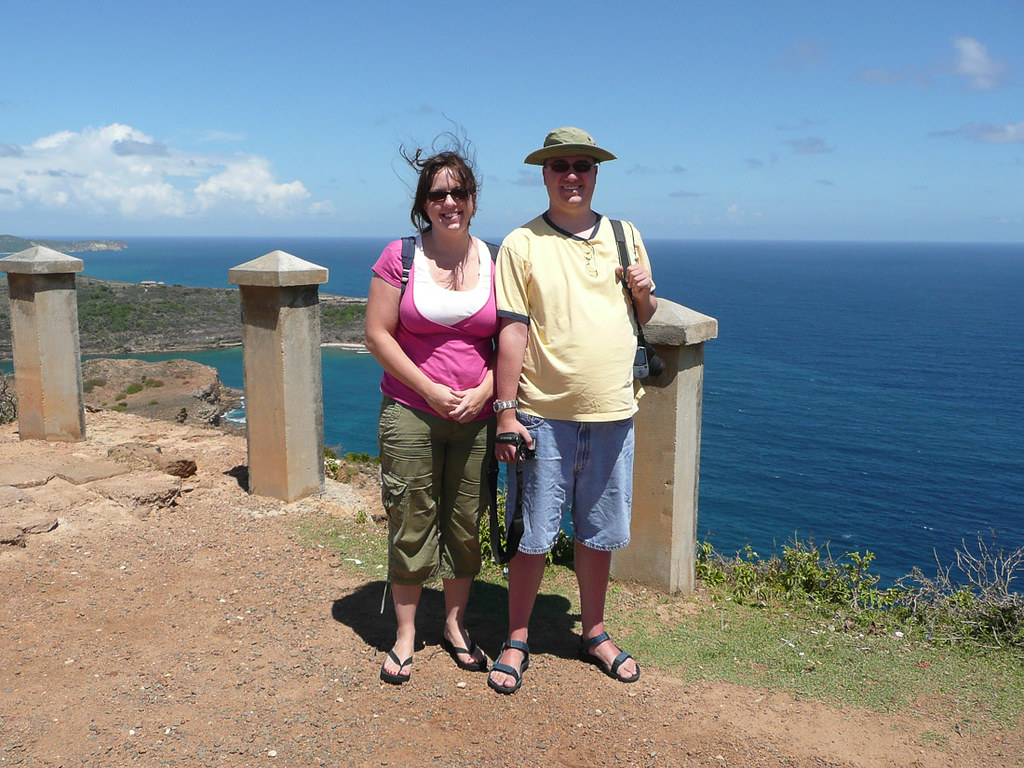 Then, if I recall correctly, we took our small tour bus to a different part of Shirley’s Lookout. 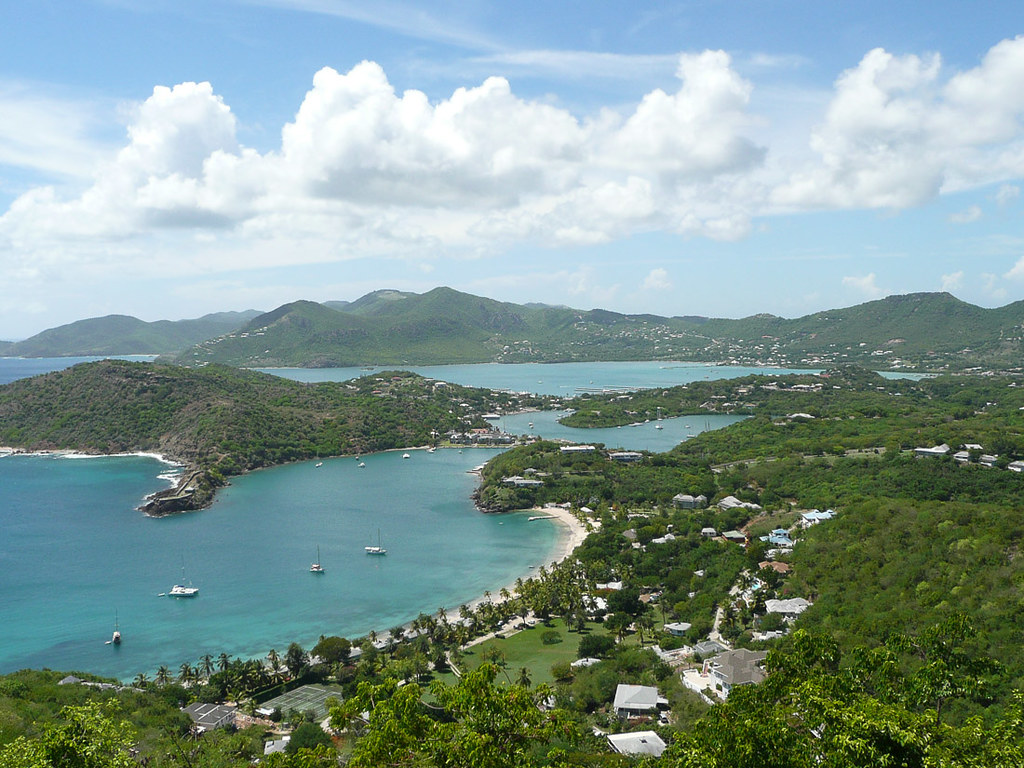 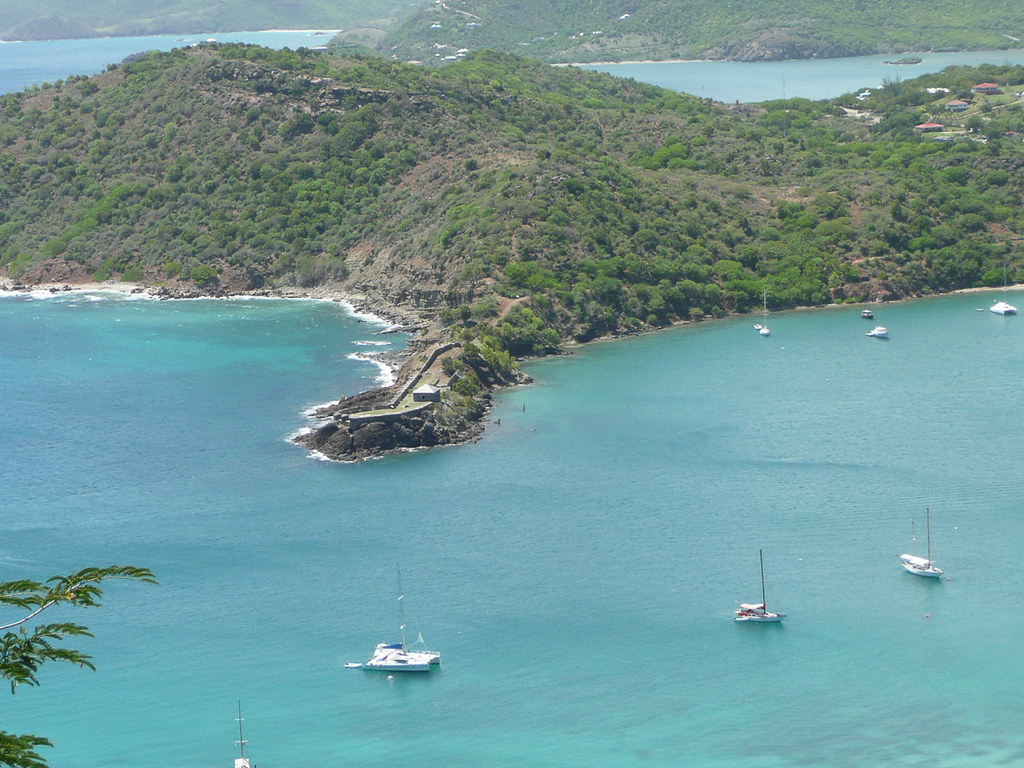 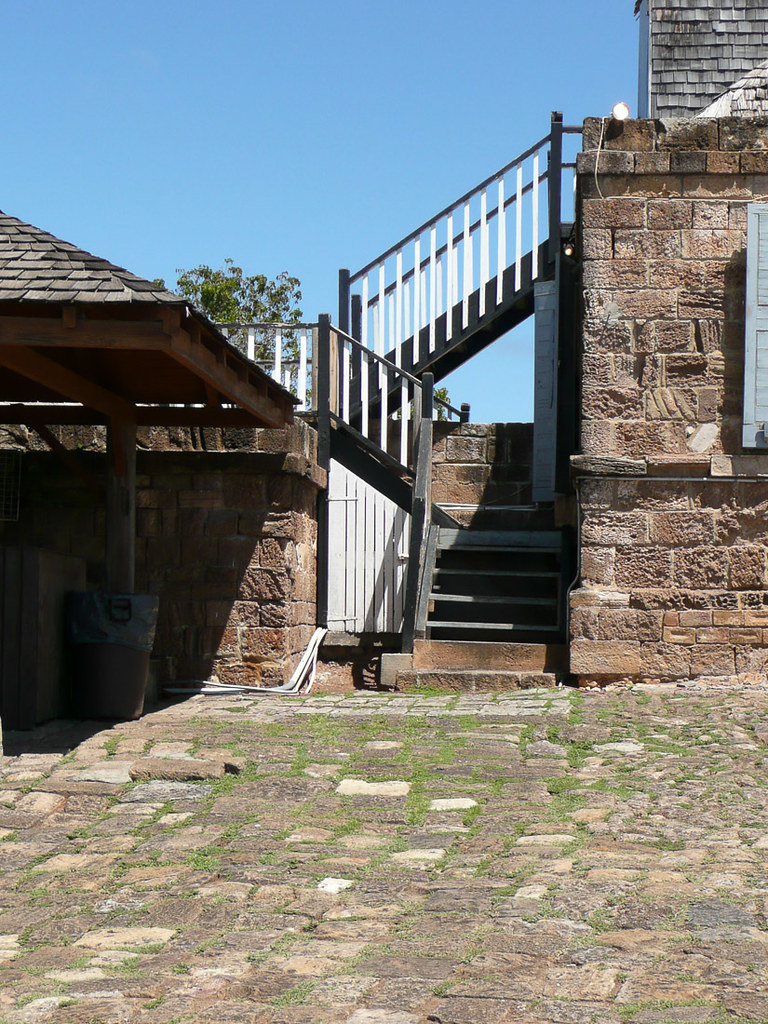 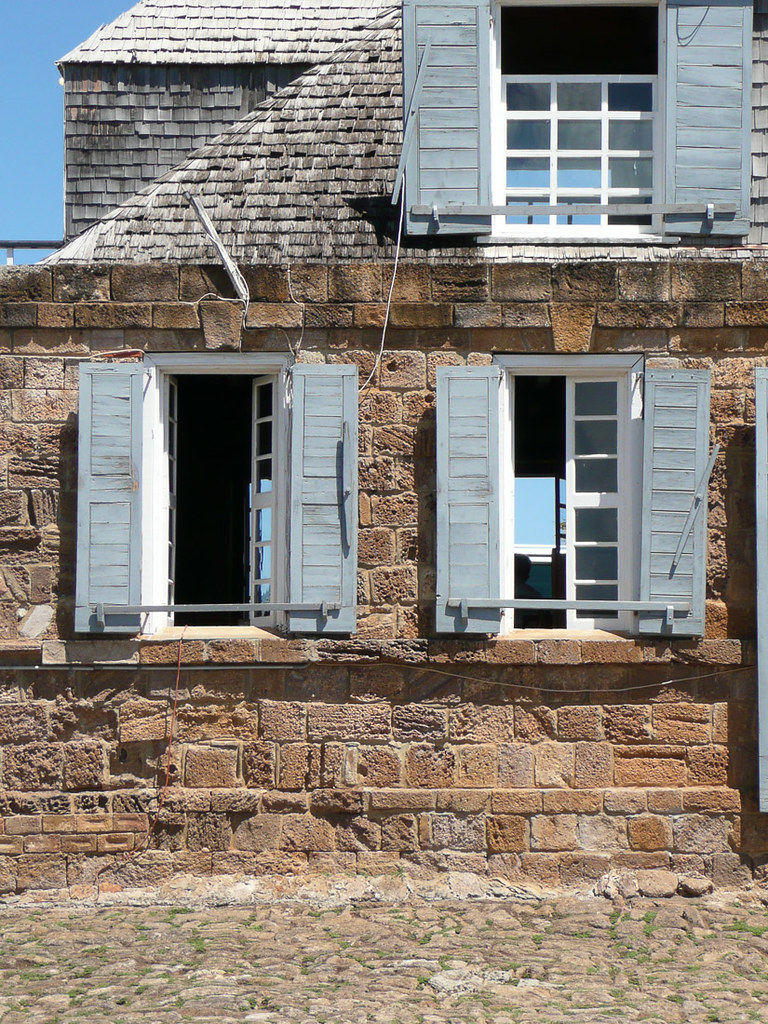 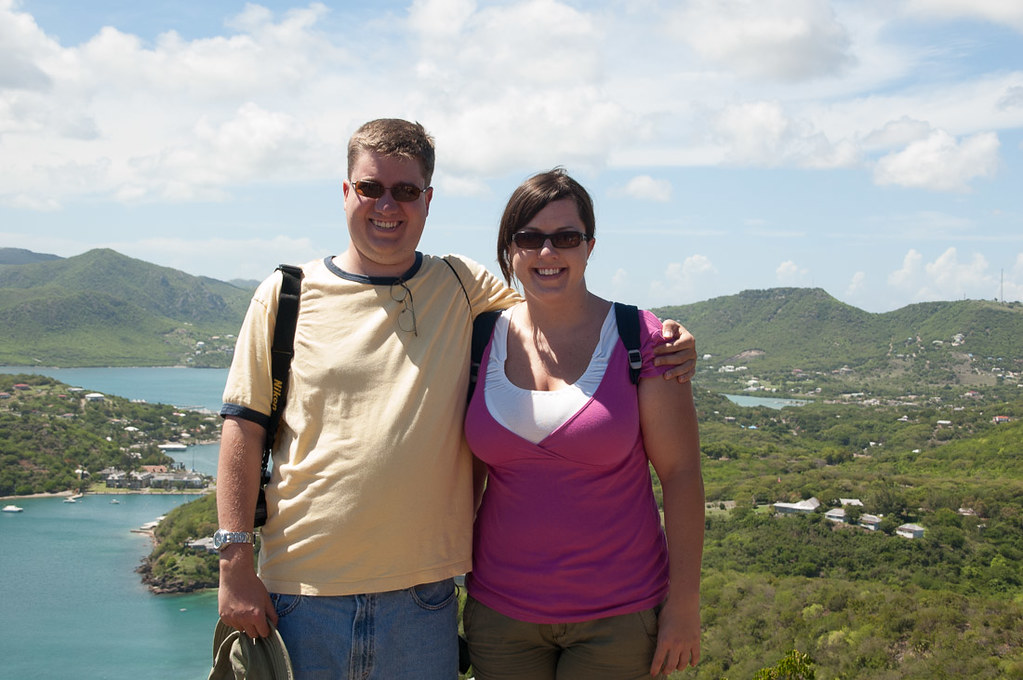 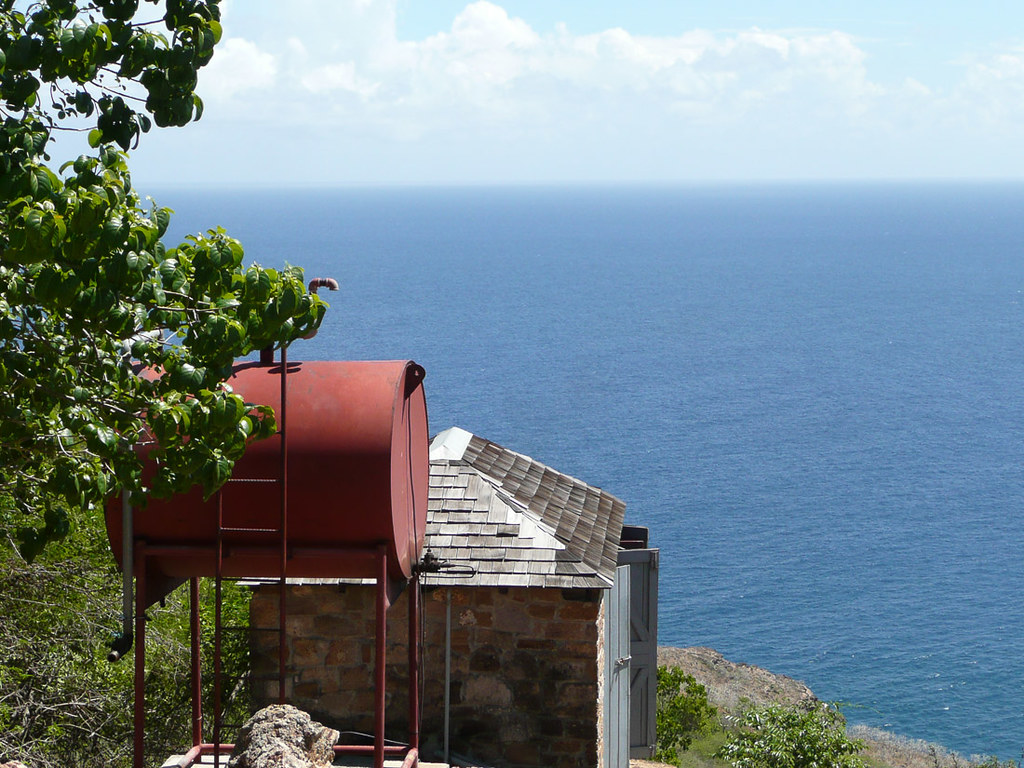 And let’s all revert to our 7th grade sense of humor for a moment and laugh at these plants. 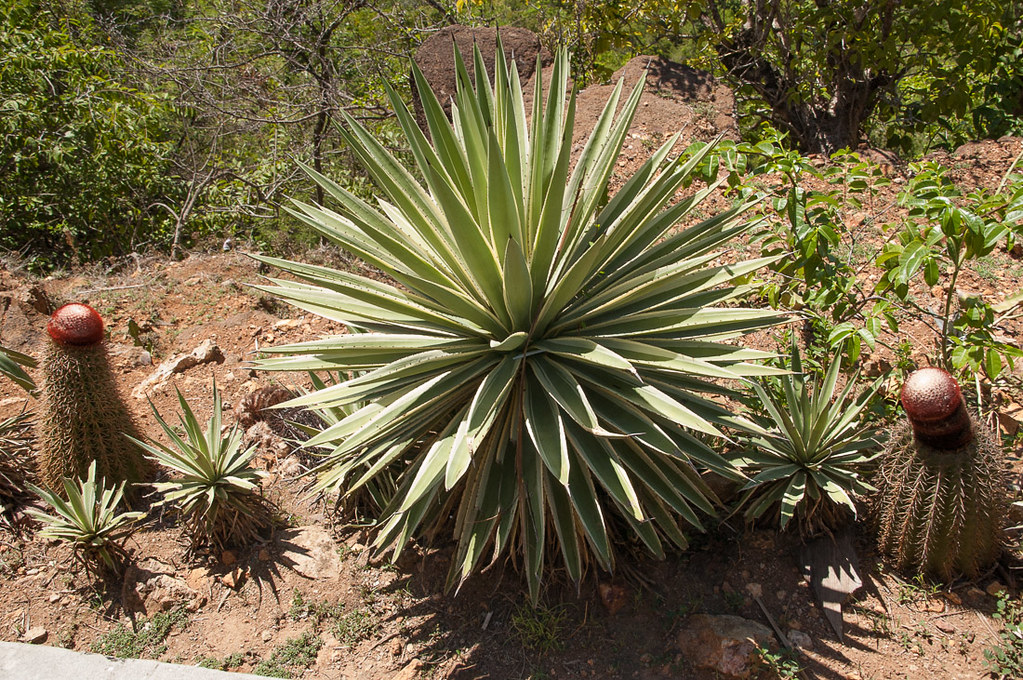 After Shirley’s Lookout, we headed to Nelson’s Dockyard, which was SO picturesque. (Horatio Nelson was a famous British Admiral). 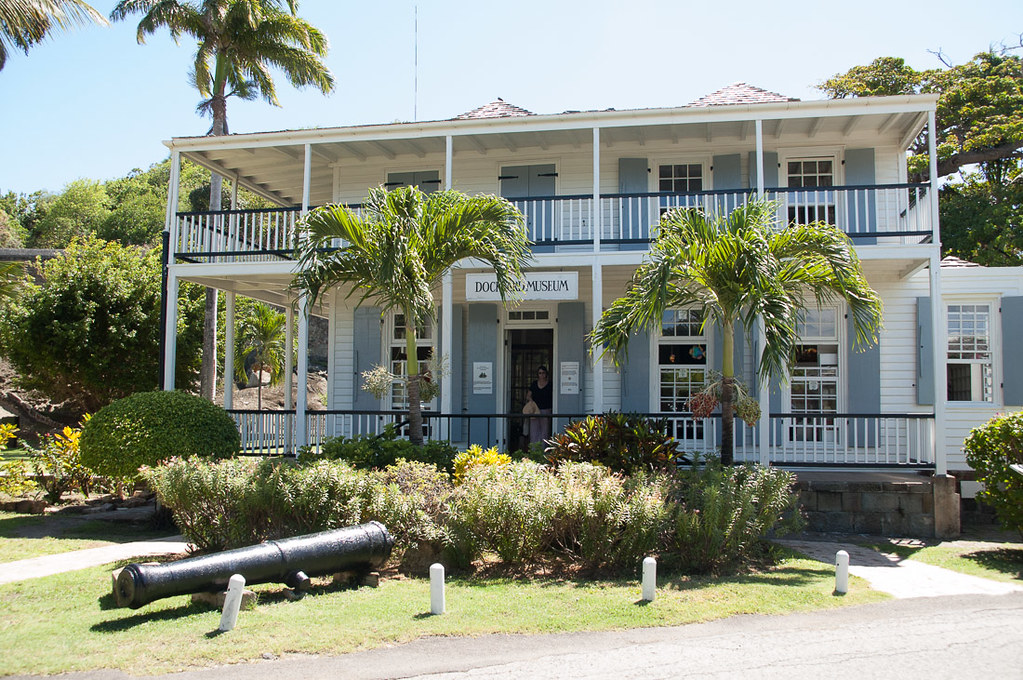 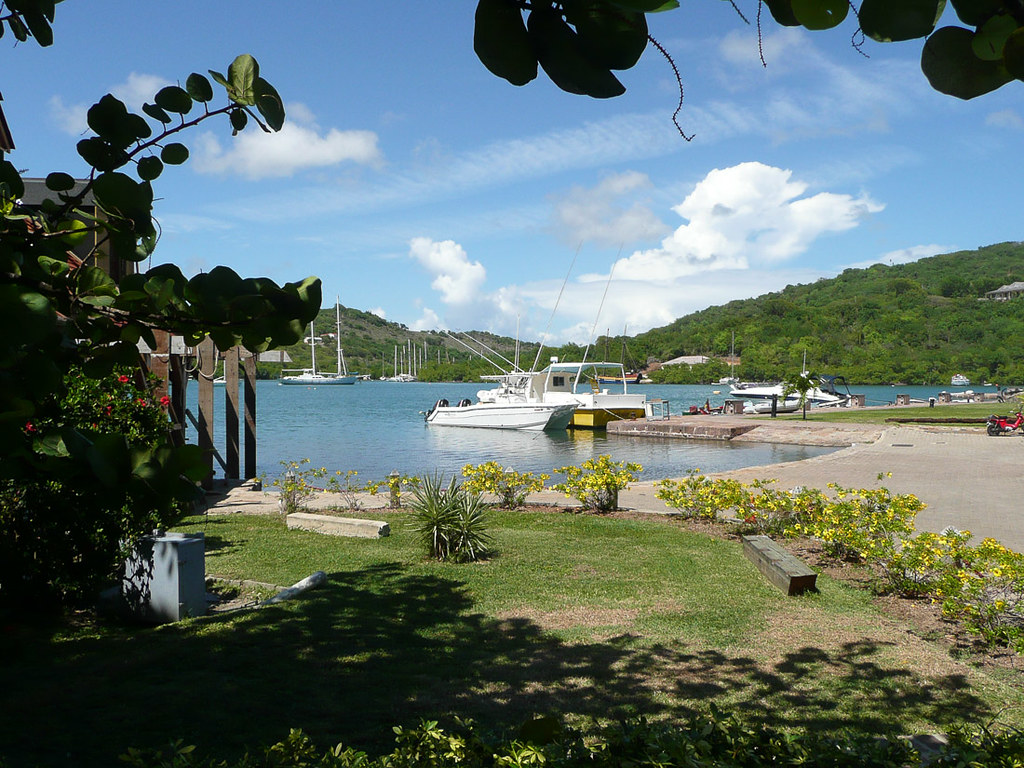 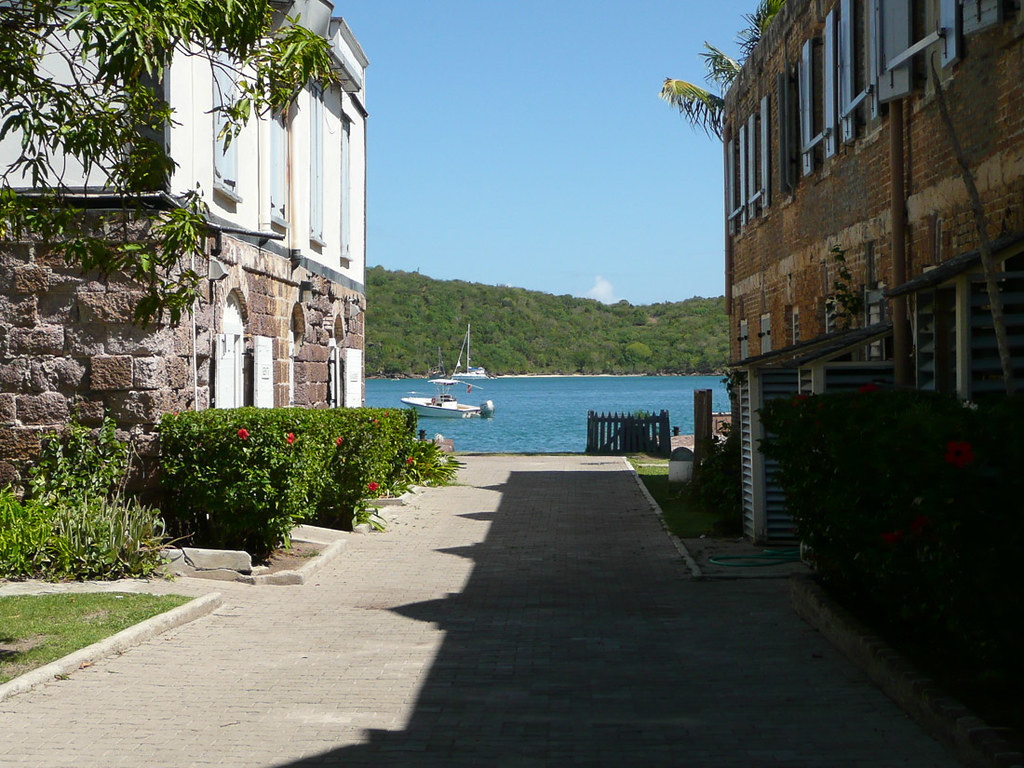 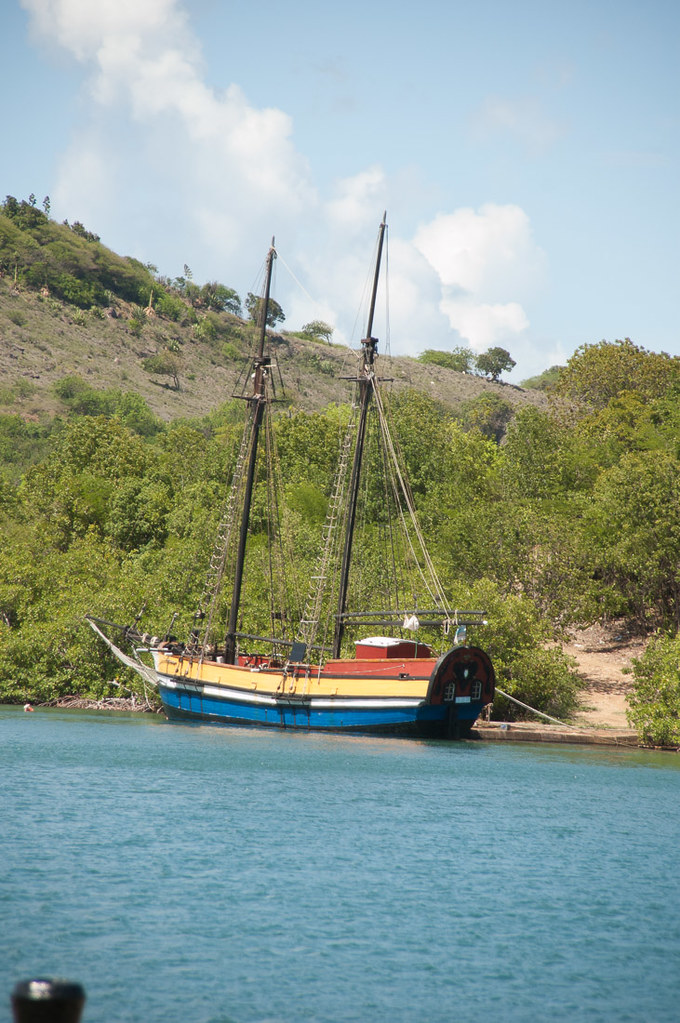 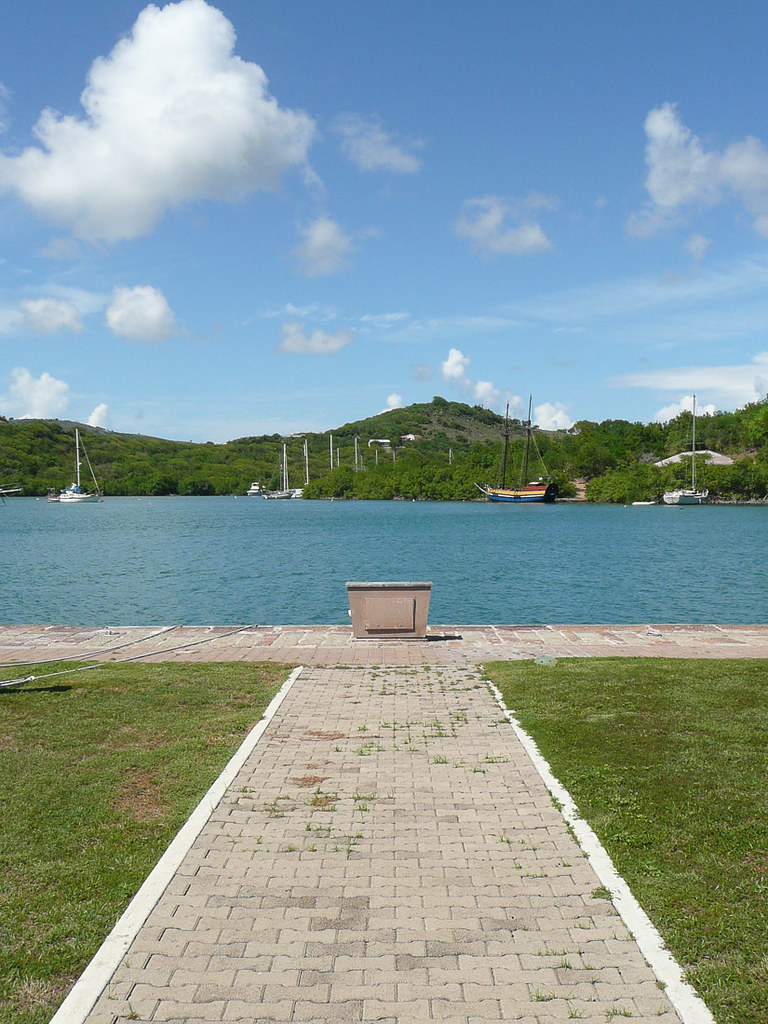 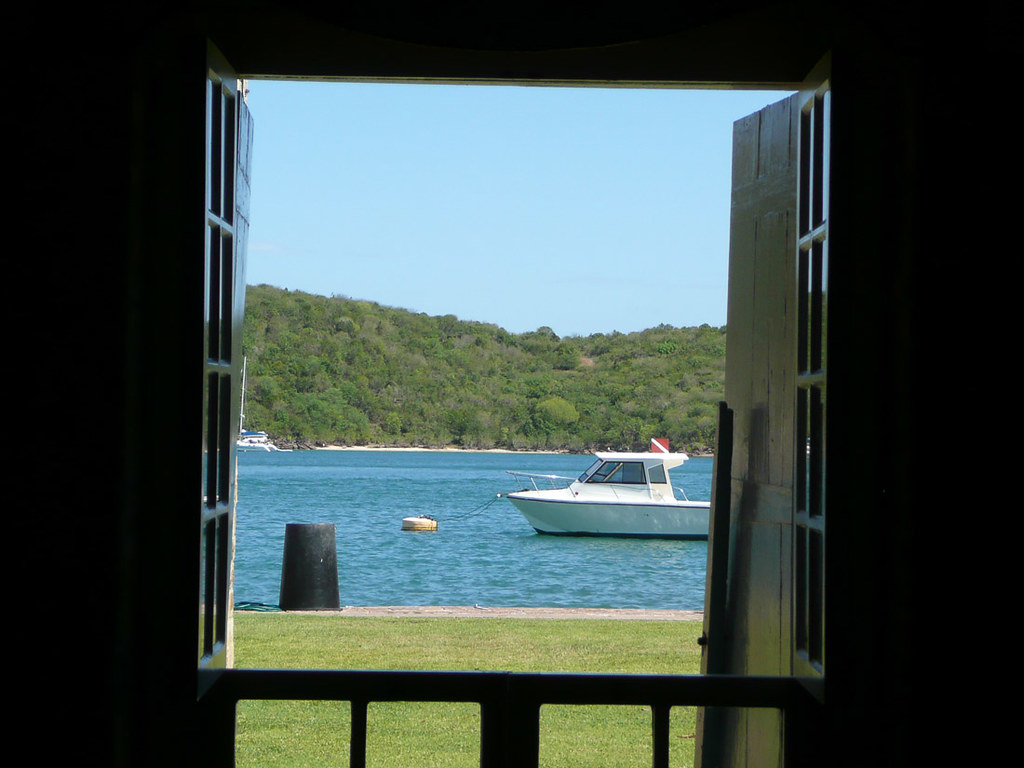 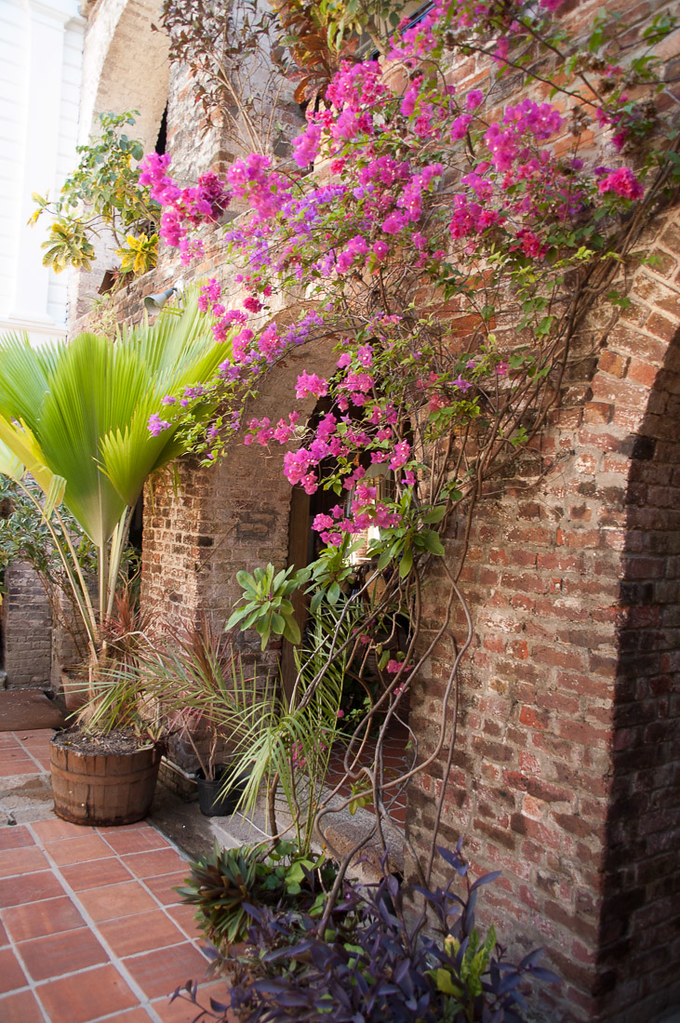 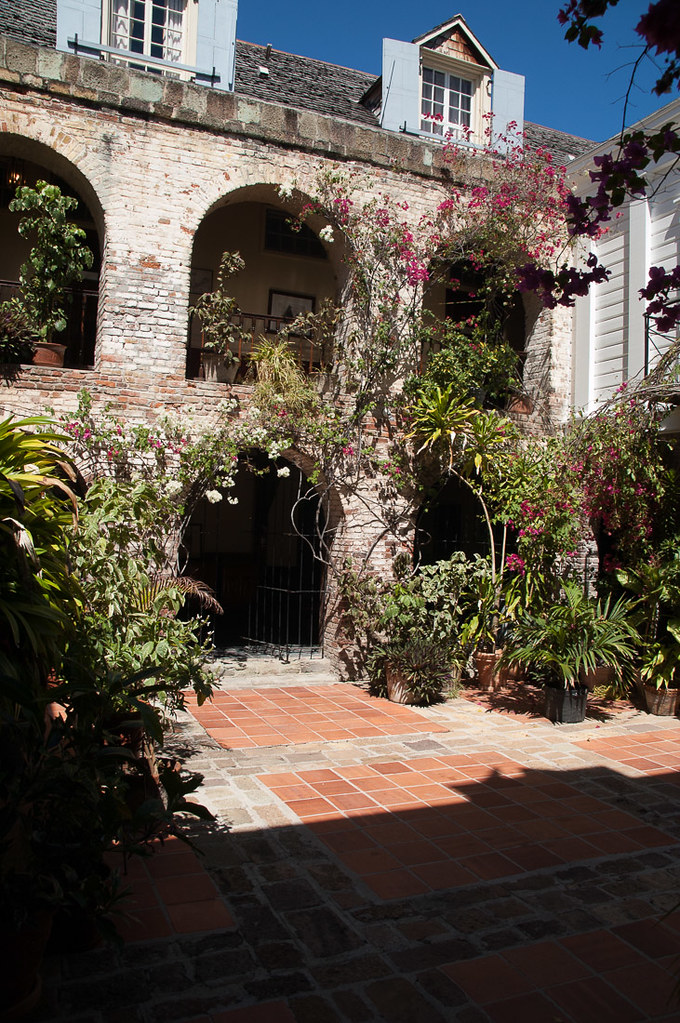 And those were our big stops in Antigua! Truly a stunning island.

Pre-Departure Countdown Checklist for Travel | Being an Organized Traveler!