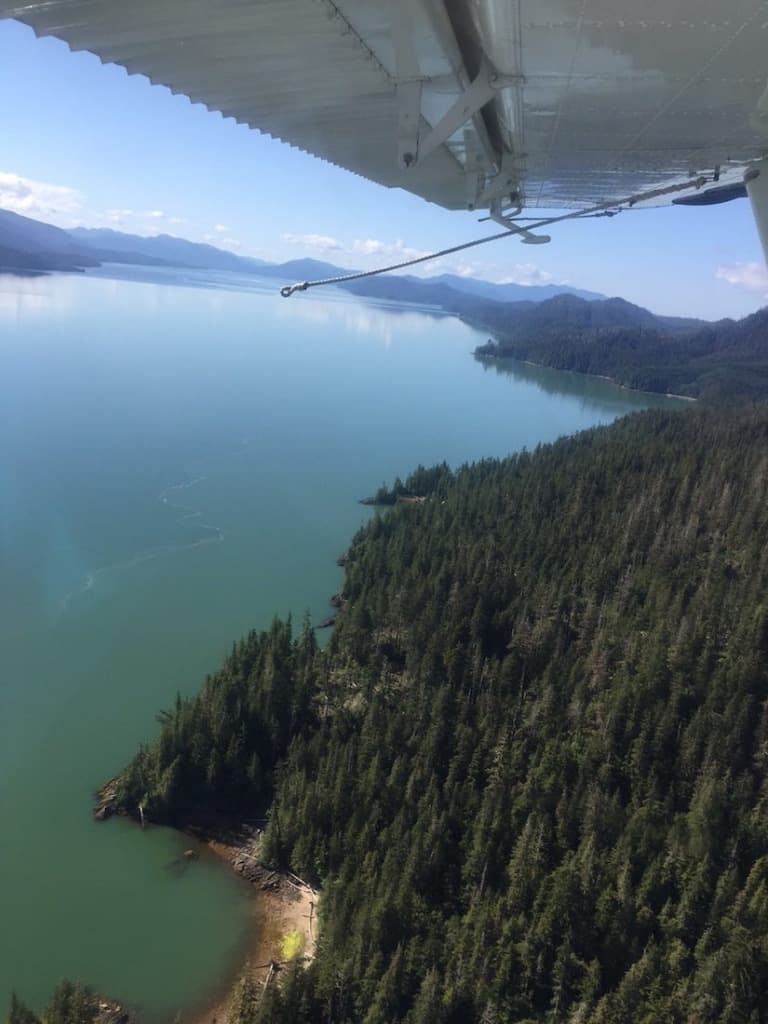 Have a good weekend and a safe and enjoyable 4th of July!