“Wait, they want HOW MUCH for that cabin in winter!?”

“$200+ per night? Umm, I think I got an email a few days ago for a birthday special at any MGM property in Las Vegas.”

“Oh wait, I forgot, we can actually stay there for free if I redeem Hyatt points since MGM and Hyatt are now partners.”

“And oh, you want to fly first class, yeah, it looks like there are frequent flyer seats available.” 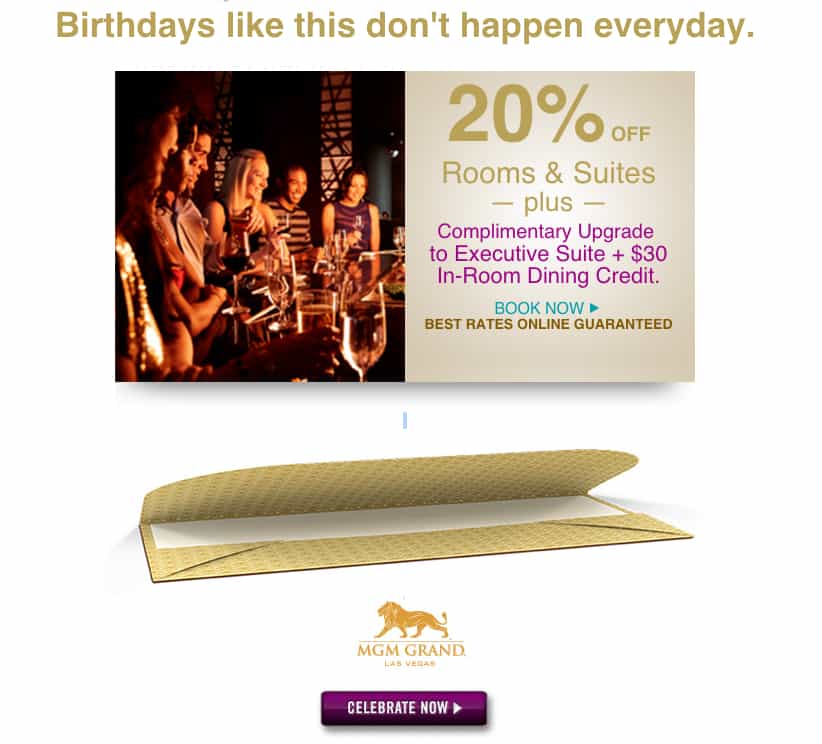 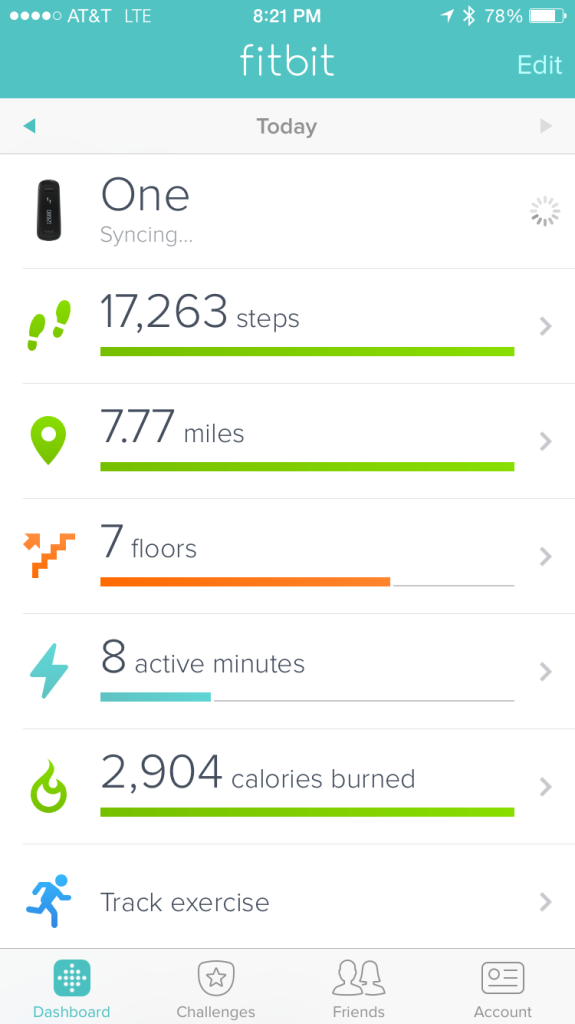 That’s it! Have a great weekend!

RCCL Adventure of the Seas Review with Photos