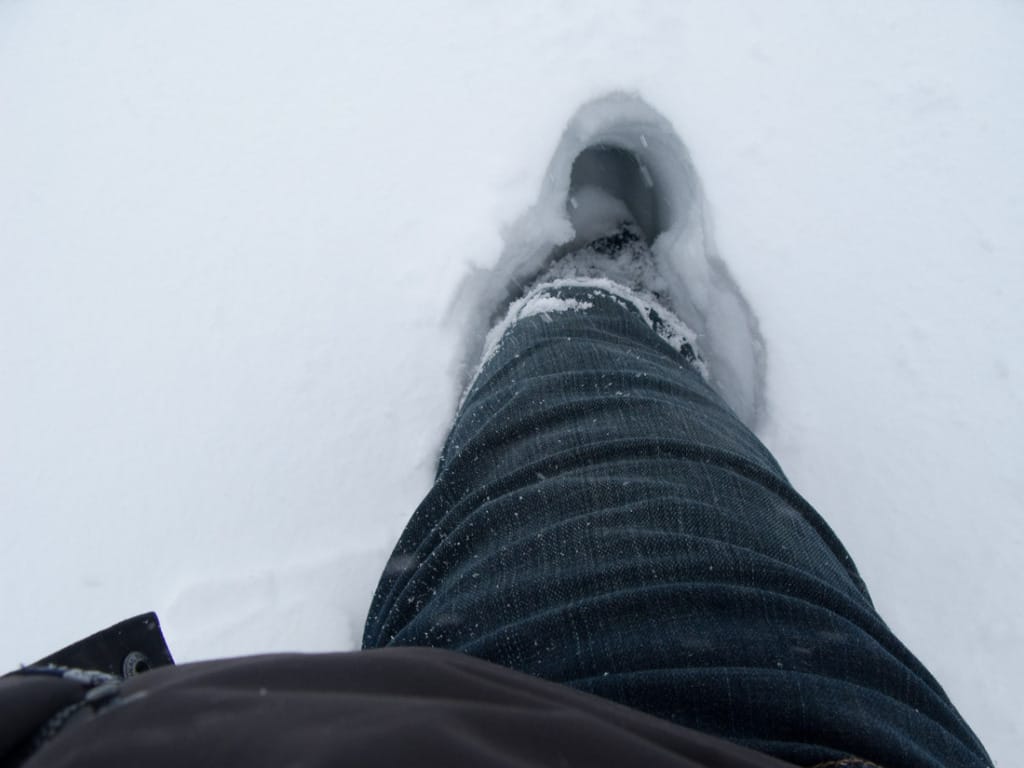 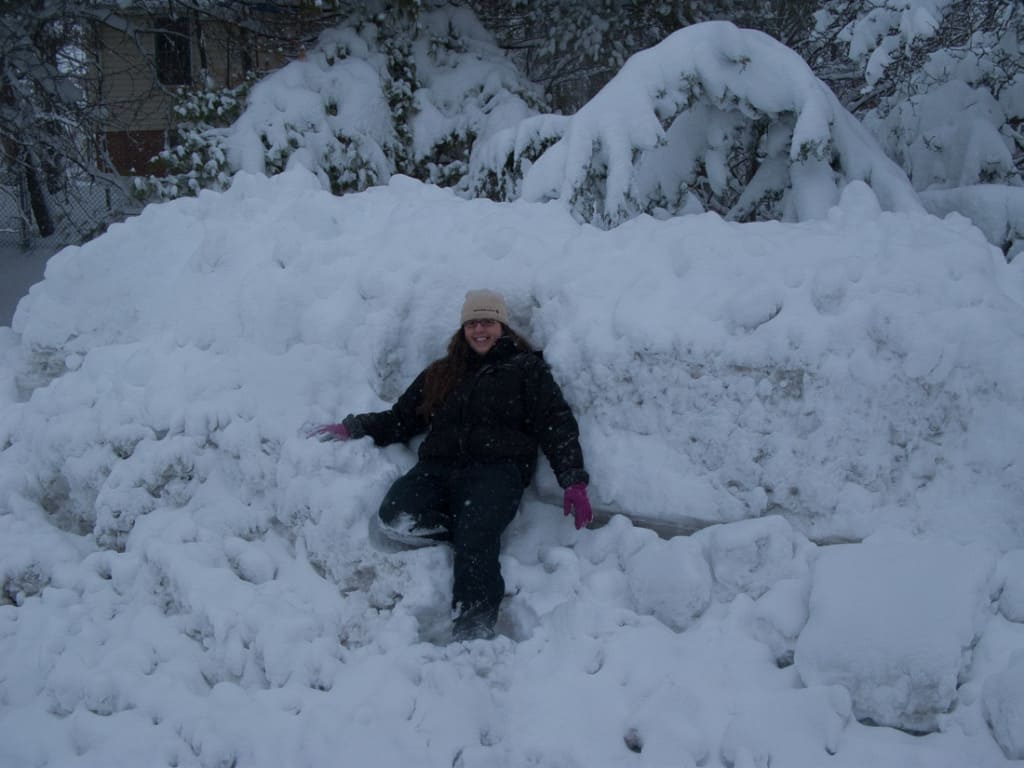 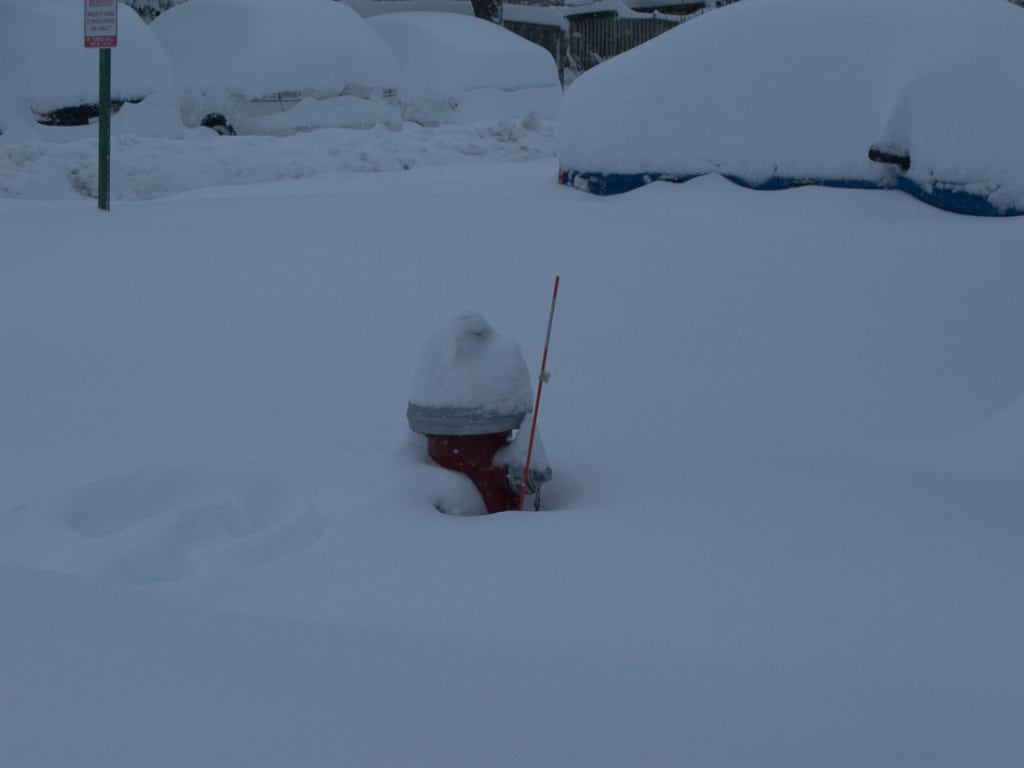 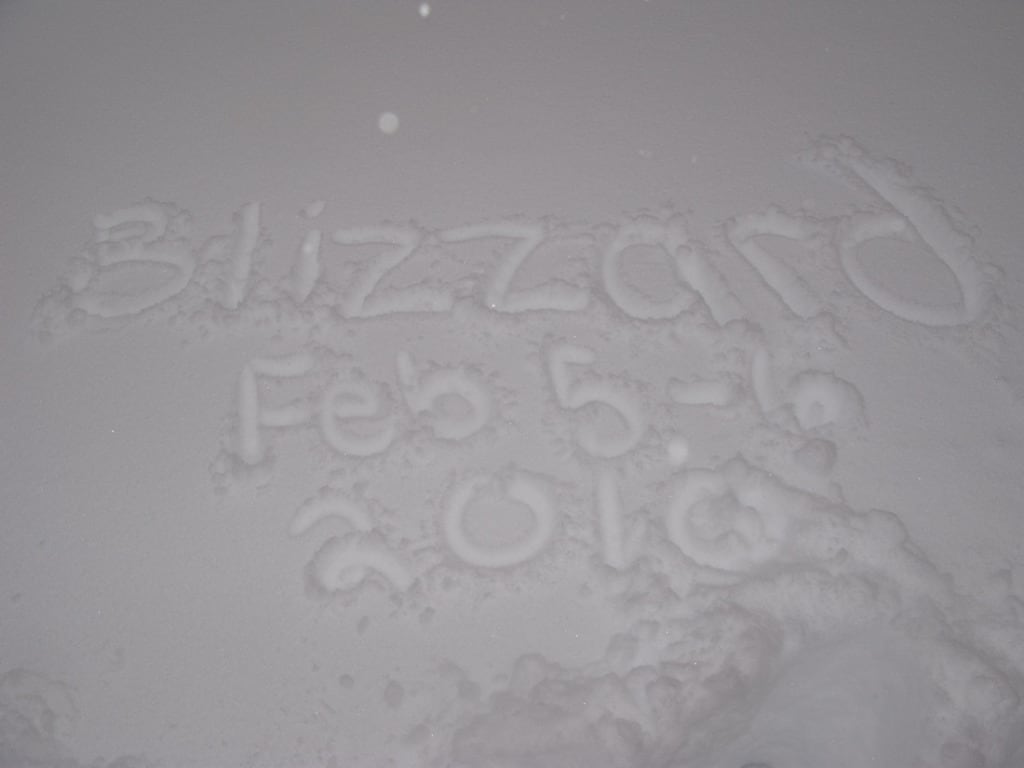 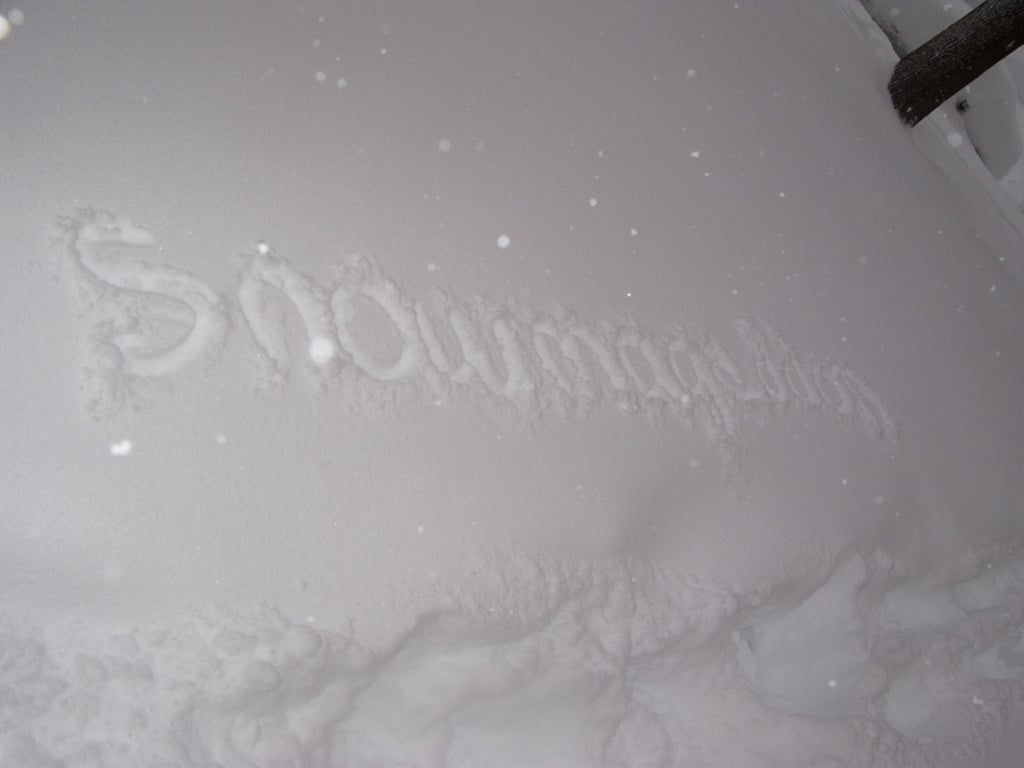 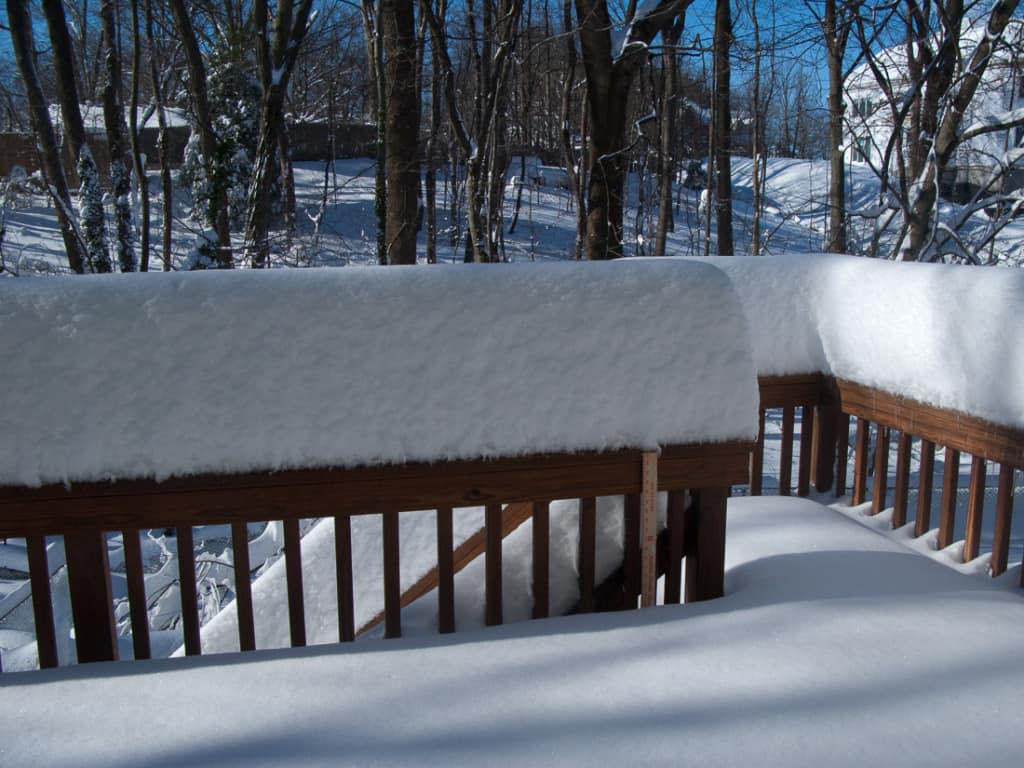 Toronto – Ontario Road Trip 2009 (Blast from the Past)