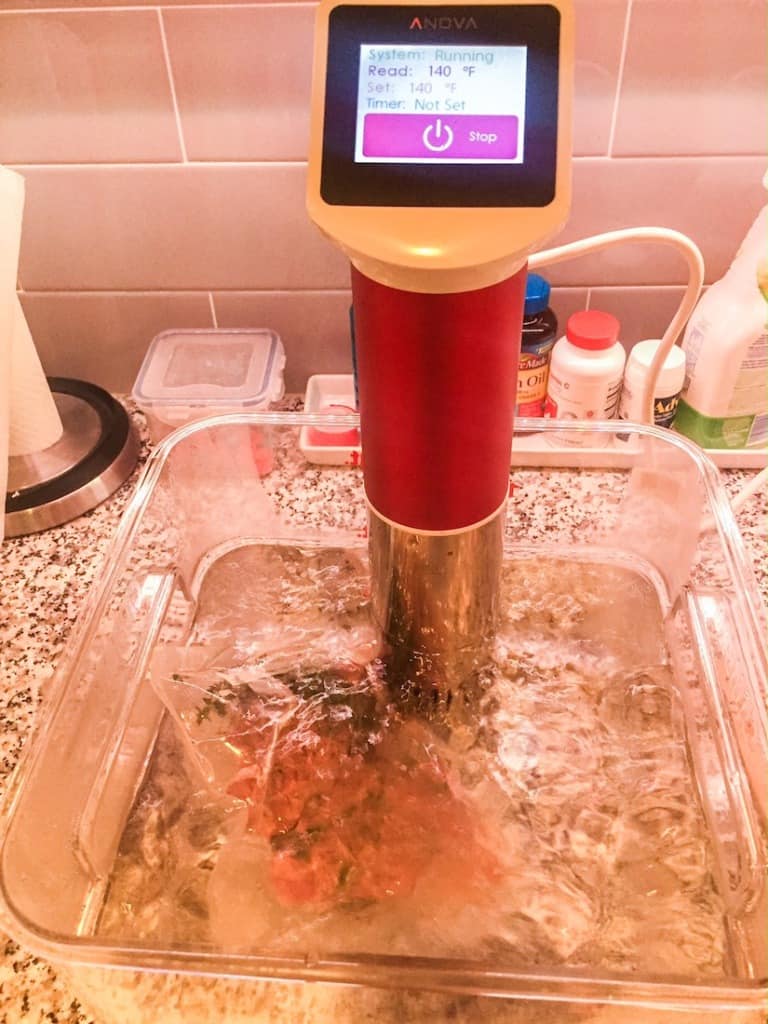 St. Maarten and St. Thomas – 2007 Caribbean Cruise (Blast from the Past)